Colt Bowden's been a painter and hand letterer since kindergarten. He officially started painting signs in 1999 and he earned a BFA in Illustration in 2012. Now he operates Mac Sign Painting with his buddy Mitch Horning, publishes little books on the history of his craft, and if you've spent any time in Portland, you've come across his letters (whether you know it or not). 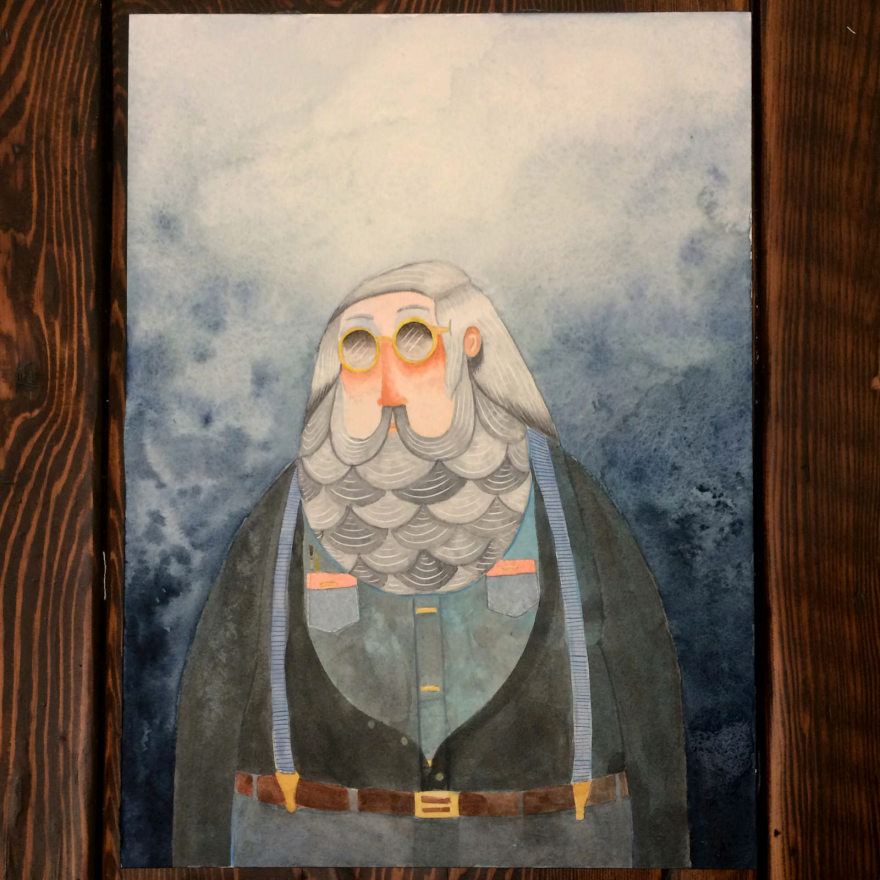 He's joining us for Curiosity Club on Tuesday, May 31 at 6 PM Pacific Standard Time to take a close look at Portland sign painting history and surely talk a bit about his own work.

Colt's long been a friend of the store, and we're excited to have him in to talk about what he loves. And I have it on good authority (hint, hint), that a collaboration between Hand-Eye and Mr. Bowden will be revealed in the coming weeks.

Come by for some Ft. George beer and some talk sure to inspire nostalgia and some hope that we'll hold onto this beautiful tradition. If you can't make it, go to the Curiosity Club homepage at 6 PM PST for a live stream. 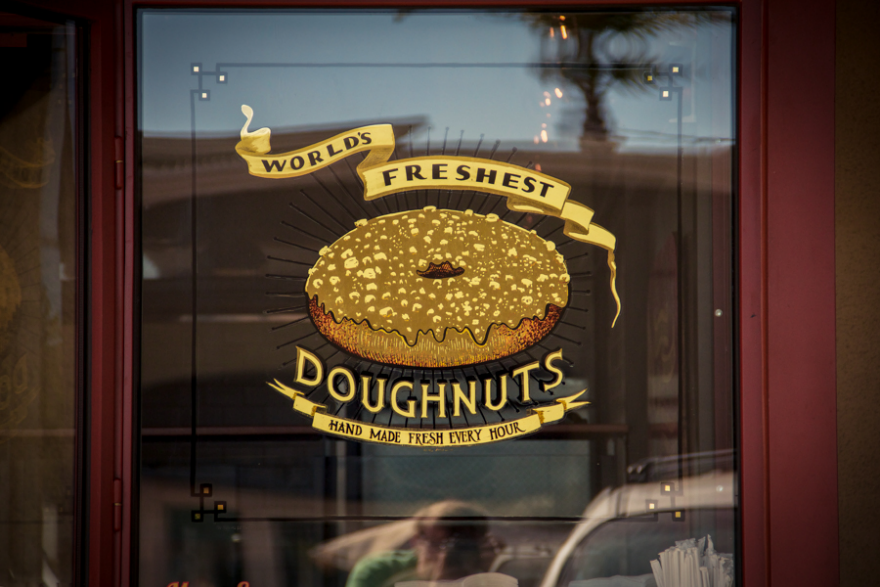