Best of Both Worlds: A Digital Fabrication Machine That Allows You to Combine CNC with Hand Work

This hybrid creation is additive, subtractive AND allows you to make changes by hand that are then captured digitally

Imagine that you've got a piece of material you'd like to put a rounded edge on, but you're not sure of the exact radius. You can stick it into a CNC machine and program the toolpath, or run it across a router table; both of these take time to set up, and might require several bit changes before you get a radius you deem pleasing. But in a fraction of the time, you could easily "break the edge"* with a block plane, eyeballing it between strokes to get the desired result.

That idea—that machines are better and quicker at some tasks, while human hands and eyes are better for others—has driven researchers at the UK's Lancaster University to create a machine they call ReForm.

ReForm's first trick is that it's both additive and subtractive: The material it works is clay, and there's a milling head to carve it away as well as an extrusion nozzle to lay it down. Operating off of your 3D file, ReForm spits and carves until your object is formed. 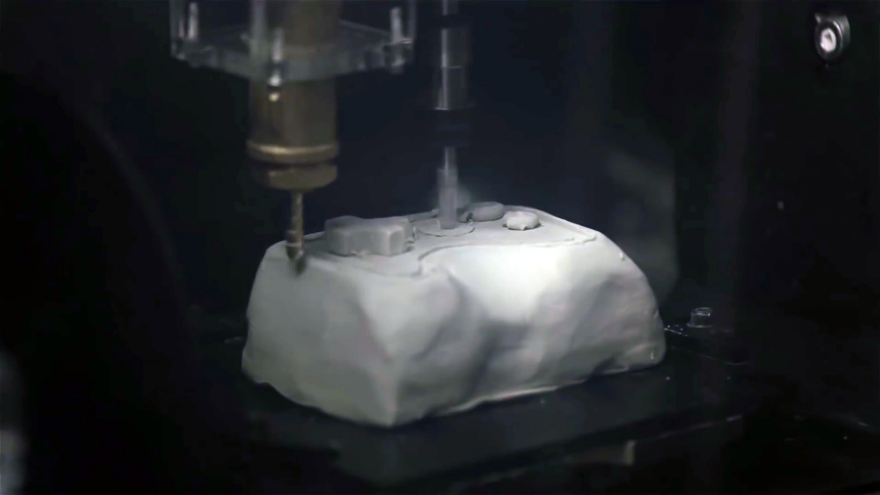 The second trick is that the operator can then pull the object out, make adjustments to it by hand—squeezing, shaping and trimming it manually—then throw it back into the machine. At that point a 3D scanner records the changes, and software then updates your 3D file to match! 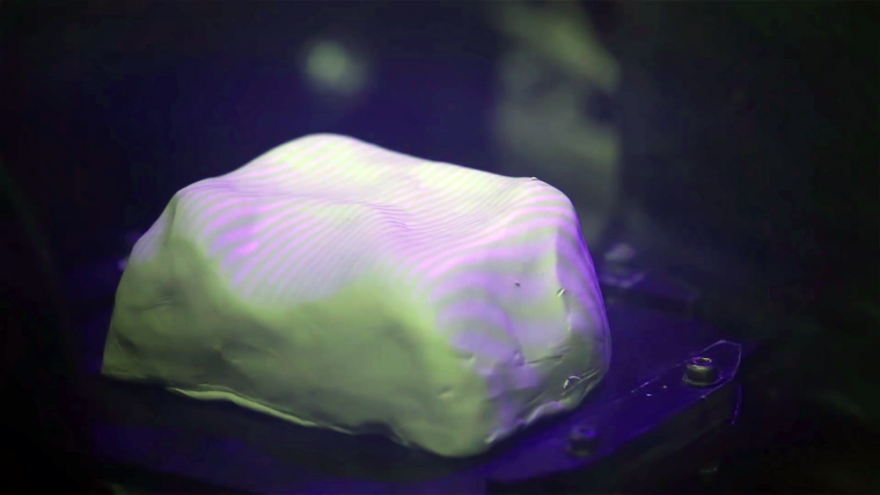 The third trick is that it allows you to step back in time, essentially giving you "Command-Z" in real life. For example, let's say you pull your object out of the machine, remove some material to make it thinner, but decide you've gone too far and ruined the design. You simply throw it back into the machine, instruct it to back up a few steps, and it re-forms your part exactly the way you had it before. Try doing that with a subtractive machine.

ReForm's back-and-forth approach can not only save the user a lot of programming/computer modeling time, but also inject that human touch into the shaping of an object that's all-too-absent these days. As the researchers put it, "It enables the design process to be continuous and evolutionary…. The process runs in a closed loop with the user and machine taking turns, enabling rapid adjustments to be made."

Dr Jason Alexander, a lecturer in Human-Computer Interaction and project lead, said: "Before you had to be an expert in computer aided design. ReForm means you no longer have to be a technical expert to design objects for 3D printing. People can get hands-on and iteratively and inexpensively design objects in a much more efficient way.

"We will find that people will be able to create artefacts for 3D printing that are a lot more creative and fit for purpose."

*For you non-designers, "breaking the edge" is fabricator lingo for removing the sharp corner where two surfaces meet (think of the front edge of your kitchen counter). The word "break" is used as in "a breaking wave," not as in smashing something.

Best of Both Worlds: A Digital Fabrication Machine That Allows You to Combine CNC with Hand Work