And Help Them Win the Core77 Community Choice Prize!

The judges made their choices. Now it's your turn.

Cast your votes for your favorite projects and bring them one step closer to winning our second annual Community Choice Prize competition.

The Community Choice Prize is an award that debuted during last year's Core77 Design Awards season as a means to incorporate the voices of our loyal readers (that means you!). Fourteen total Community Choice Prizes are distributed: 13 Category Winners—the top vote-getters in their respective category—and one Grand Prize Winner, the project that receives the most votes overall. You can vote for as many projects as you like, however, you are only allowed one vote per project. Every honored project is eligible to be voted on! 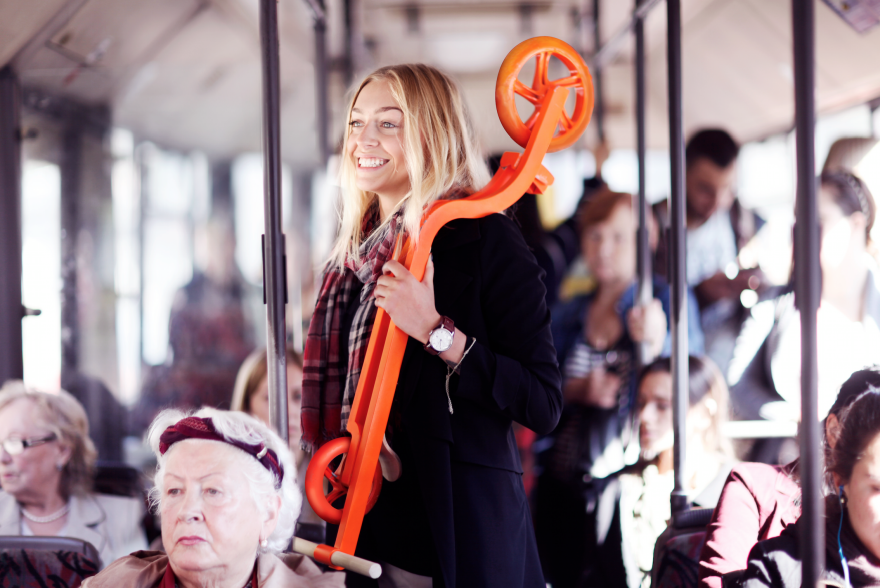 The Community Choice Prize is for more than just bragging rights, however. While the winning projects will of course be enshrined on the Core77 site, their designers will also receive one free ticket to the 2016 Core77 Conference this fall. Additionally, the Grand Prize Winner will receive airfare to and from the Core77 Conference, as well as accommodation for two nights. Finally, the Grand Prize Winner will also be introduced onstage, to the raucous applause of hundreds of renowned designers.

The 2016 Core77 Conference, DESIGNING HERE/NOW, will take place in Los Angeles, California between September 29 - 30. To learn more, visit the Conference site, and be sure to check out the below video summarizing last year's sensational Conference.