Questlove and Tom Sachs: In Conversation

What do a hip hop legend and contemporary visual artist have in common? More than you might think.

This past Thursday artist Tom Sachs and drummer, DJ, and music producer Questlove met for a discussion on the intersections of art and science, and their mutual love of music from across the globe.

On view until August 14 at the Brooklyn Museum, Tom Sachs: Boombox Retrospective, 1999–2016 transforms the gallery space into an immersive soundscape. Sachs transforms the boomboxes beyond a state of pure function and into one that confronts notions of adornment. The result is somewhere between a throwback to the 1980s and a fantasy of the future— yet not quite in the present. 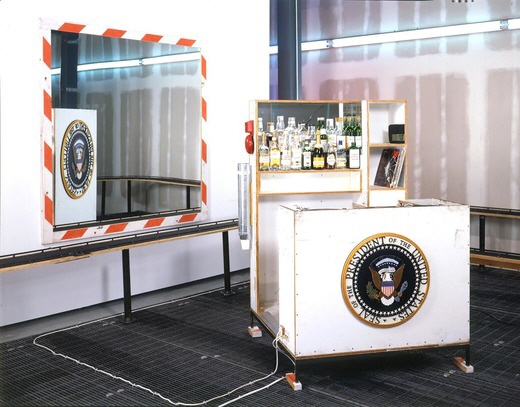 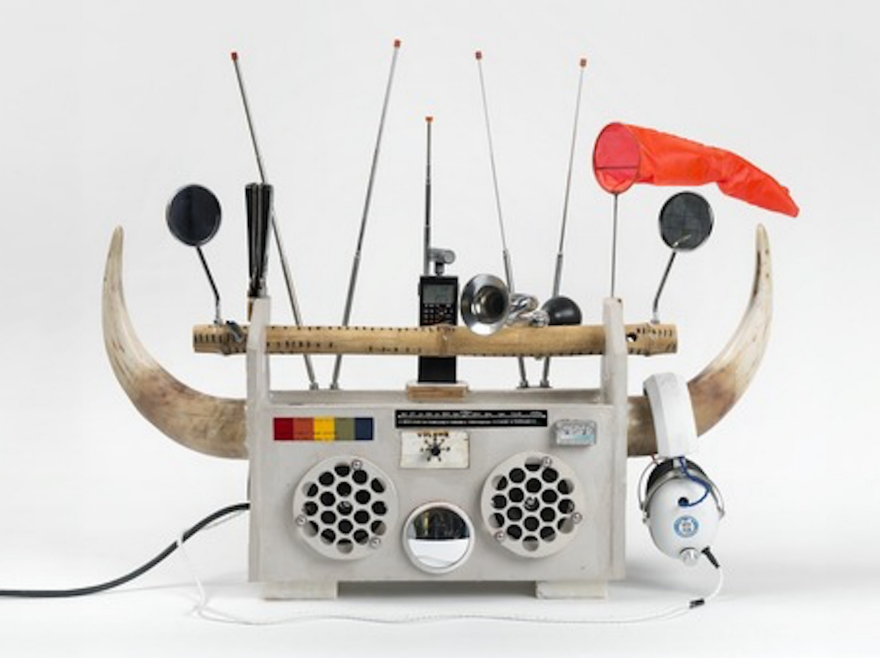 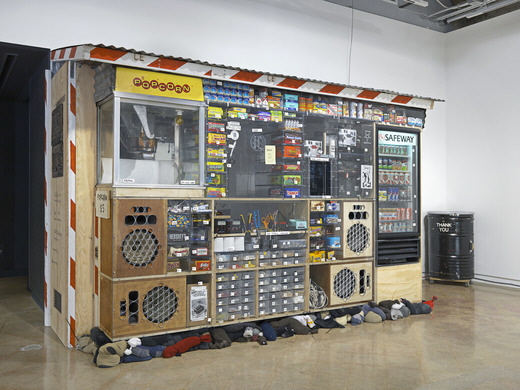 Aside from sound and music, both artists have the shared subject matter of "looping culture back," as Questlove says. In a manner similar to how Tom Sachs used this retrospective exhibition and the Brooklyn Museum's Boombox Residencies to give new life to an old icon, the boombox, Questlove uses his DJing and Instagram feed to spread old music to new listeners. His DJing is more than mashing together today's top hits into a continuous, nauseating loop. Instead, he chooses curated and unexpected audio in a way that brings new audiences to old—now obscure—music. His album choices and accompanying captions educate viewers about music of years passed and the physical form music took: the record. In this way, both artists bring new life to old music culture.

This past Thursday people gathered in the Brooklyn Museum's auditorium to hear an intimate discussion between Tom Sachs and Questlove. Moderated by poet and activist Tom Healy and the museum's Assistant Curator of Contemporary Art at the Brooklyn Museum Rujeko Hockley, the two creators were scheduled to discuss the intersection of art, science and music across cultures. Like in most discussion panels, the speakers deviated from the set topic and virtually ignored what appeared to be an extensive PowerPoint presentation. Instead, we caught an intimate glimpse of the personal practices that have led these two designers to success. Both creators maintain sanity through rituals. 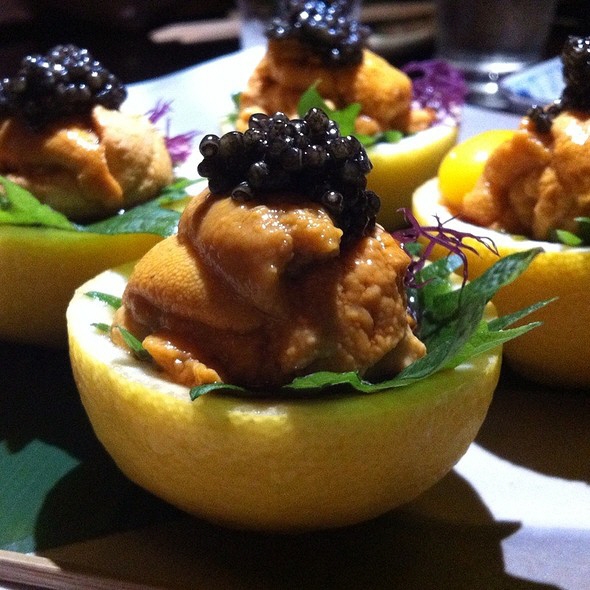 During the Q&A, one viewer asked the two artists what their last meals would be. Questlove obviously chose a philly cheesesteak. On the other hand, Tom Sachs replied with a more complicated kampai caviar uni shot and his wife's spaghetti bolognese topped with grilled Nathan's hot dogs sliced into coins—an interesting combo.

The Q&A proved to be one of the most insightful portions of the evening. It was the only portion of the discussion that related to science thanks to one viewer's question: "If NASA started a Creatives In Space program and you two were selected to go up on the first ship, what are the three pieces of equipment you would take to do your art with?" Questlove replied with an elaborate response describing how he was the physical Youtube before the birth of the internet sensation, so he would bring his "murse," (male purse) giving it the same shout out in the Q&A that he did on Instagram when it broke. 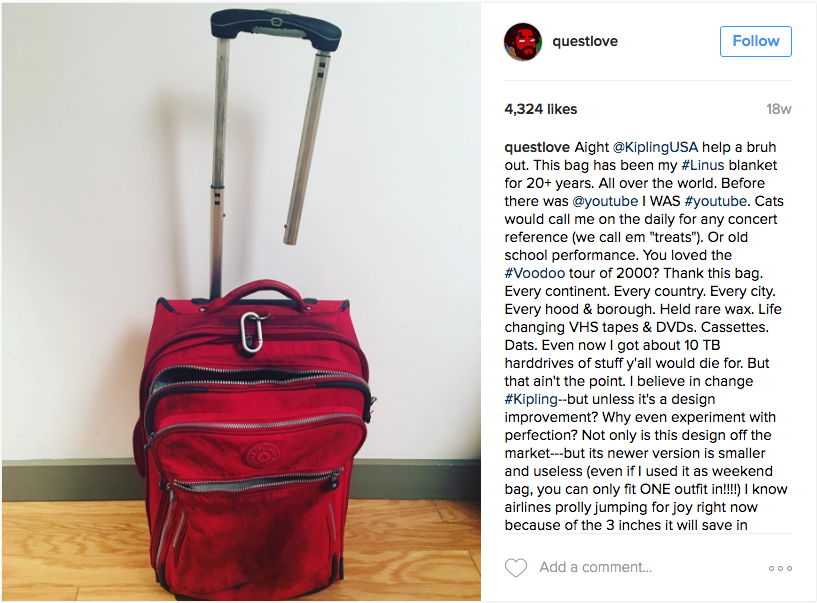 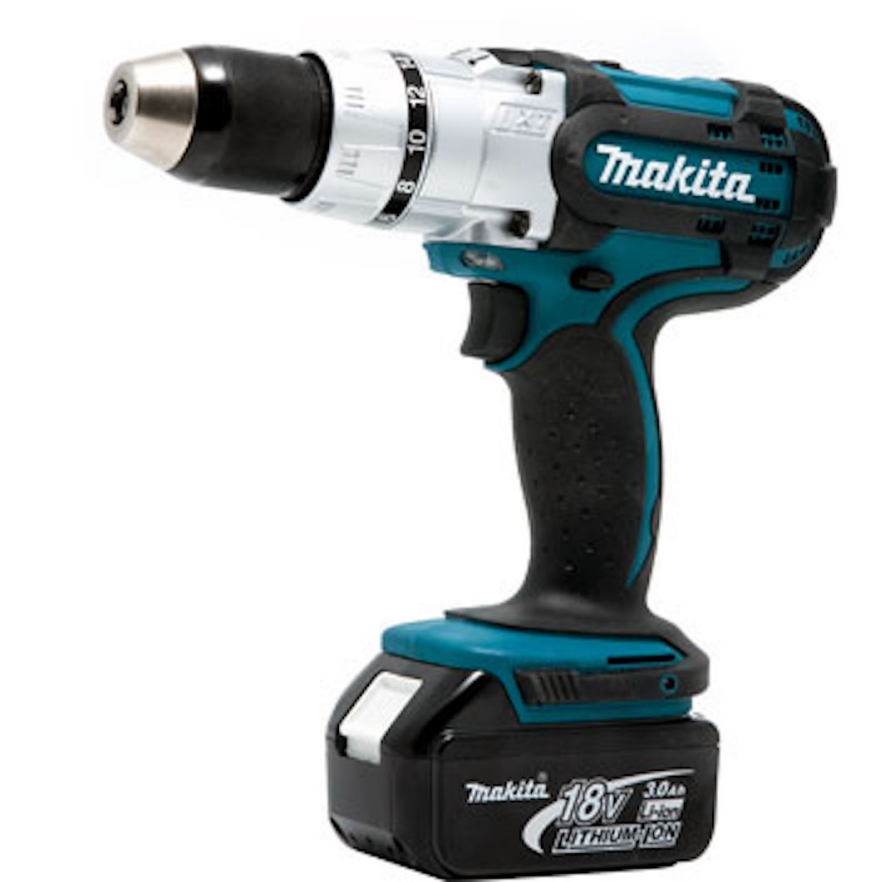 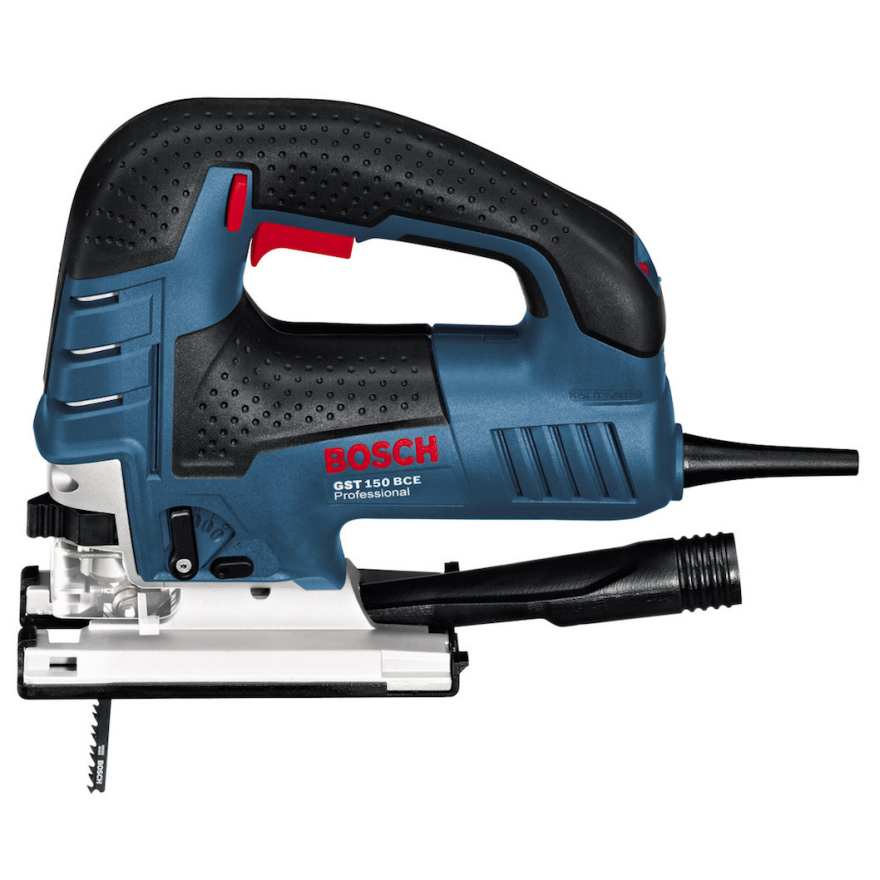 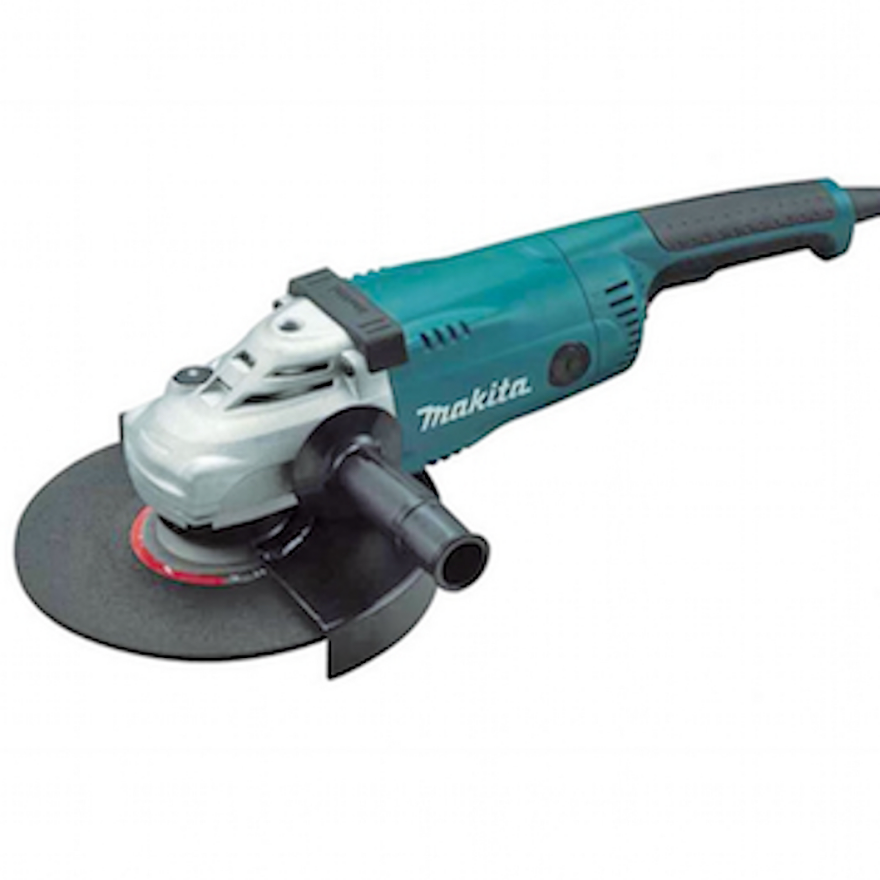 Interestingly enough, neither of them chose the boombox.

Questlove and Tom Sachs: In Conversation