Letty with the lead foot

We've been longtime fans of Local Motors, the low-volume vehicle manufacturer whose crowdsourced approach might be the antidote to corporate-designed cars. And we were really excited to hear that their Rally Fighter would be featured in Transformers 4. Then, unfortunately, we saw Transformers 4.

But there's another Hollywood property with more promising prospects that will also put the Rally Fighter on the silver screen. The producers of the Fast & Furious franchise have just released images of the vehicles that will be featured in the upcoming Fast 8, and the Rally Fighter will apparently be used to conquer Iceland, driven by Michelle Rodriguez's Letty character: 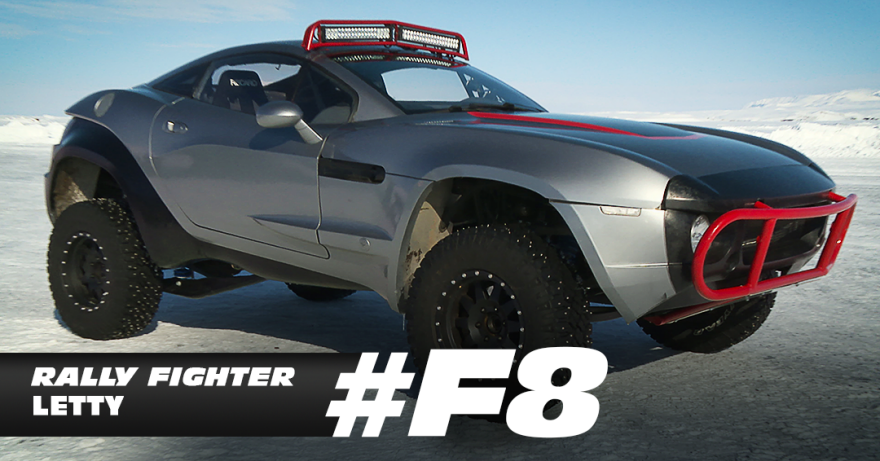 (By the bye, if you're wondering what's up with those spots on the tires, read about our trip to Iceland where we explain.)

The Letty-in-a-Rally-Fighter pairing makes the forthcoming film's more conventional car choices seem ho-hum. Vin Diesel's Dominic Toretto will, of course, be charging across the landscape in a modified Dodge Charger that seems to attract lead: 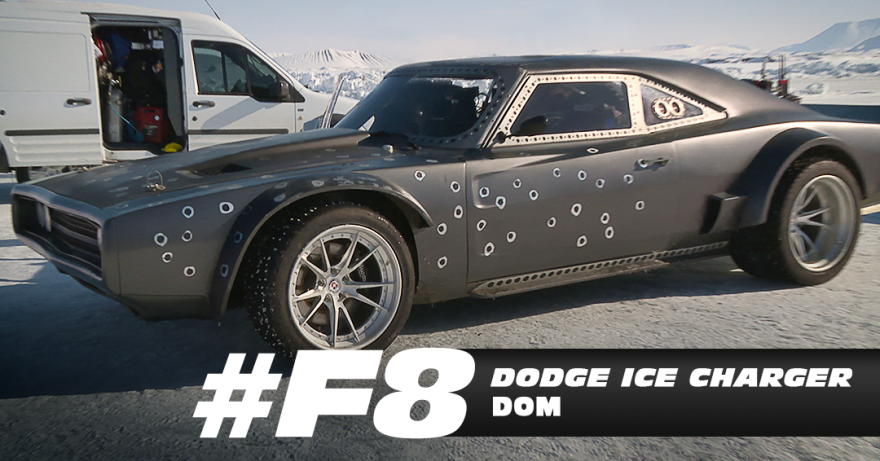 Tyrese Gibson's Roman will be behind the wheel of what looks to be a Lamborghini Aventador (bor-ring….) 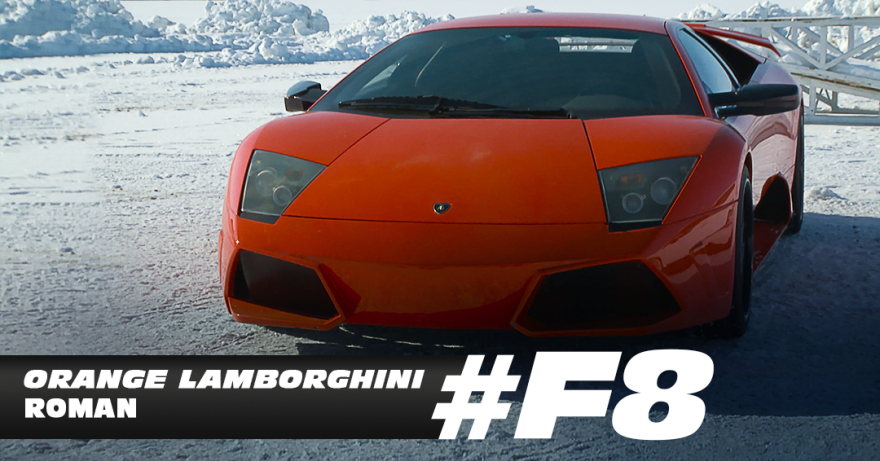 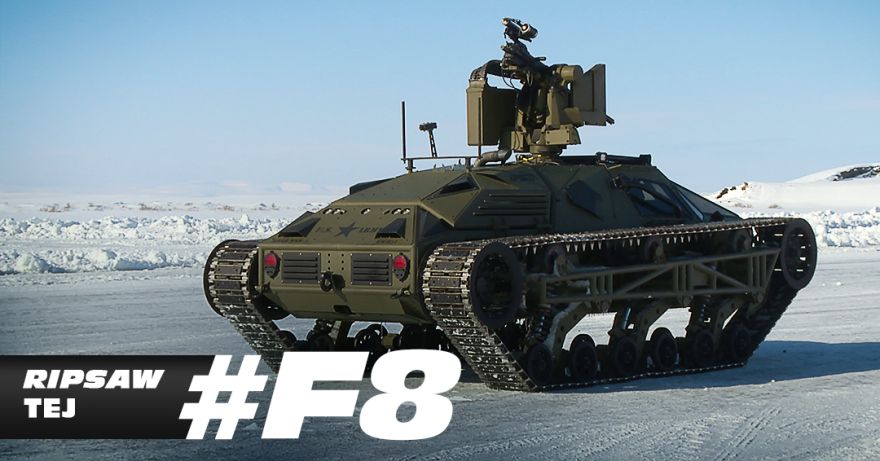 Probably the strangest vehicle of all will be piloted by The Rock's Hobbs, who drives this "Ice Ram:" 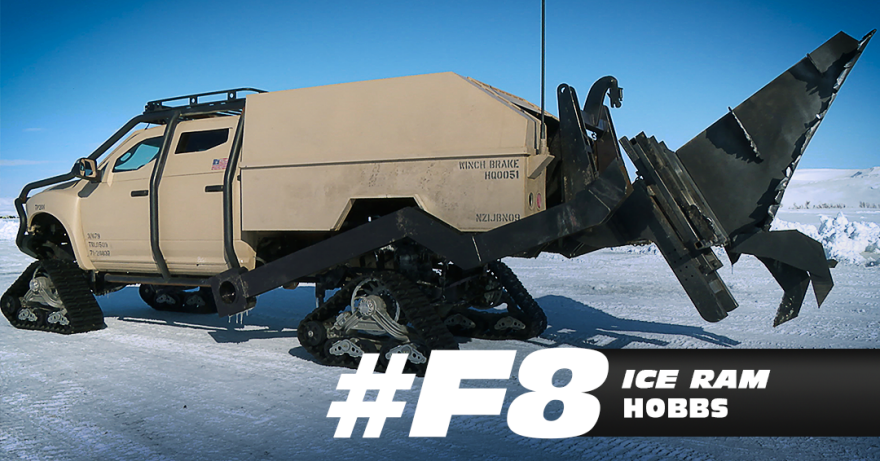 As you can see, the business end is in the back, and the "ram" part doesn't refer to the vehicle's function; rather, it's based on a Dodge Ram pickup truck.

Fast 8 zooms into theaters next April. And no, this is not sponsored content, I'm just a fan. And yes, I'm aware that the franchise isn't exactly Fellini. But we all have our guilty pleasures. Anytime a character can tell another character that "I live my life a quarter mile at a time" without a trace of irony, guilt or shame, I'm completely in.

By the bye, I always wondered if that line came across strange when translated overseas. "I live my life 0.402 kilometers at a time."