An Introduction to the business strategy of Intellectual Property

Before I dive much further into product licensing strategy, I want to describe some of the broad conclusions I've reached about protecting your creations and the value of intellectual property. To do that, I need to explain a little bit more about my background first, because the conclusions I've reached are based on my own experiences, of course.

Like you, I am a very creative person. I have been since I was young and believed I could do absolutely anything. I think most creative people are a little naïve. It helps to look at the world with wonder, not suspicion.

In the hills beyond the house I grew up in Los Gatos, I dreamt up my own universes and populated them with model airplanes and battleships, makeshift jetpacks and snakes I had collected. If it moved, I incorporated it into my vision. I was always asking myself, what if? Looking back, the same sources of inspiration — play, imagination — shaped and encouraged my ability to come up with ideas for new products. And in fact the first concepts I brought to market were all novelty gifts. We're talking silly, whimsical creations, like nylons stuffed to resemble playful fruits and vegetables that I sold at fairs across the state.

When I began licensing my concepts to the novelty gift industry, like plastic darts inscribed with the words "I'm Stuck On You," I never felt threatened. I'd submit a sketch of one of my ideas and wait to hear back. Eventually, an open dialogue developed, so much so that the companies I licensed my ideas to told me what they were looking for. It felt safe. Working together to create something out of nothing was empowering.

The idea that someone would steal one of my creations was unfathomable, not to mention absolutely terrifying and horrific. I wasn't very fearful. I didn't really think about it, to be honest. That is, until the day a Fortune 500 company asked me if I had a patent on the idea I was presenting to them.

I know better now. Do I think companies steal ideas? Not really. I do think they work around them, though, if you give them a reason to. After reading an article that described how labels are rarely able to contain all of the information that is needed on them, I left the warm world of novelty gifts and toys for the packaging industry. Eventually, I licensed the rotating label I developed to the largest pressure sensitive label company in the world. 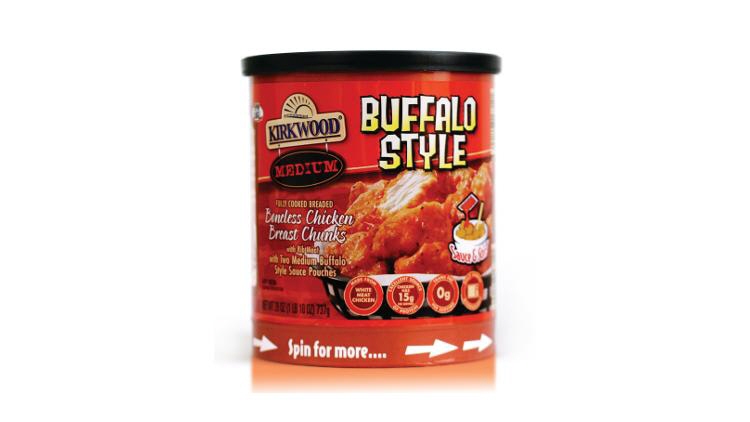 I thought the idea could be big, so I began filing patents. Spin labels began selling worldwide, with additional sublicenses signed in Japan and Ireland. The label began winning awards and appearing in trade magazines. (Nescafé coffee in Japan, and Rexall Sundown herbals and Jim Beam DeKuyper liqueurs in the United States.) 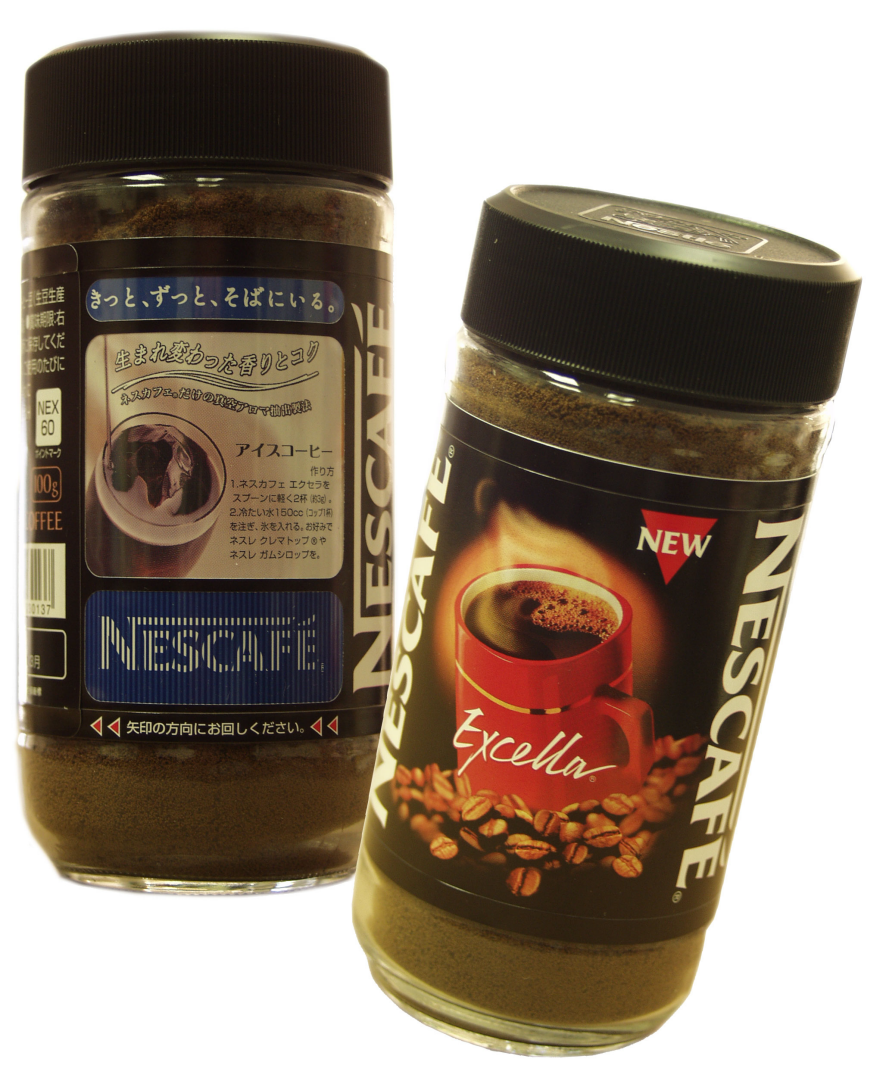 Royalties were coming in! The phone was ringing off the hook. In hindsight, it may have not been the best time to take a road trip around the country with my family for six months. Before I left, my sublicensee in Ireland got in touch to ask me to create samples for Lego, which was launching a new toy name named Bionicles the following spring. Needless to say, I was extremely excited.

On the road, there were warning signs — namely, that I had heard little back. When I returned home that May, my son celebrated his birthday. Like every boy his age, his favorite toys were all Lego products. I was in the garage working on an art project when my wife walked in with a Bionicle in her hand and a grimace on her face. The Bionicle featured my spin label! My label.

I was devastated. I felt violated. And I immediately began the process of taking Lego to court. Sparring with a powerful, global company like Lego was an experience I would not recommend to anyone. But I had no choice. I had to defend my intellectual property. It was a long, drawn-out, painful fight. After three years, we finally settled two weeks before trial. 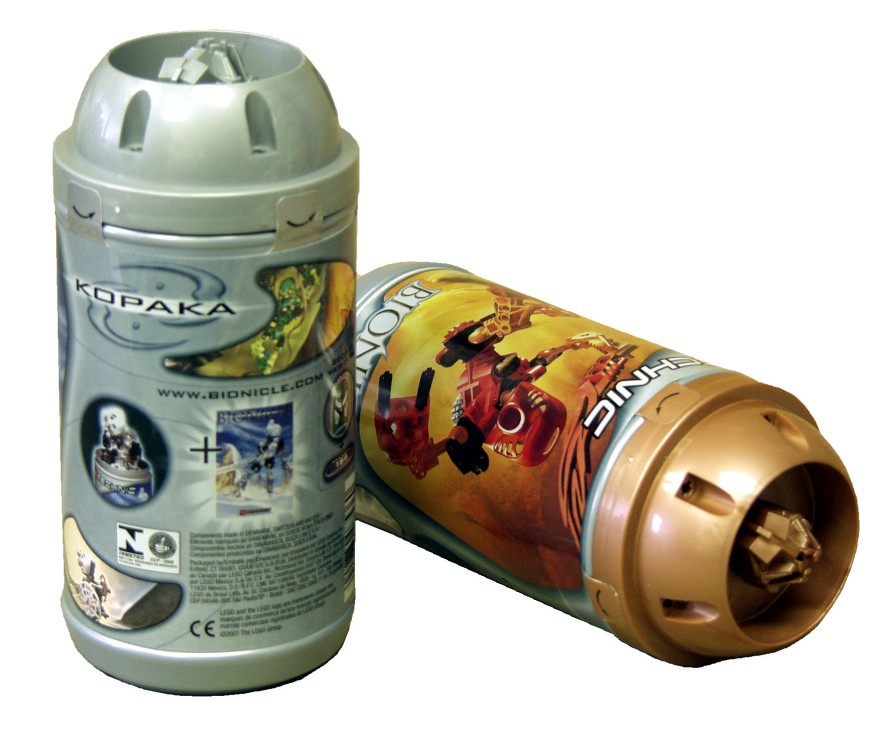 Although it was extremely painful, it was probably one of the best experiences I could have ever had. What I think happened is this. When Lego received my samples and a price quote, they thought the cost was too high. And truthfully, it probably was. They weren't the only company to feel that way. (I eventually had to reconfigure the label to be manufactured more cheaply and quickly.) With that frustration in mind, they set about reviewing my patents to try to find a way to work around them. That's what engineers do. It's their very job to find ways to manufacture products better, more cheaply. At the time I had three issued patents and three more patent pending — the latter of which Lego didn't know the contents of.

I was too far aware from what was happening at the time. I wasn't involved in the conversation, which was a mistake. I didn't have the experience or the insight to see what was coming. Today I would act very differently by involving myself deeply in the negotiations.

What have I included? That one of the best ways of protecting your ownership is by being reasonable. It's extremely important that you work with potential licensees to overcome their objections. If you act unreasonably, like asking for too much money upfront, companies will be motivated to work around your intellectual property. Do not give anyone a reason to try. Truly, if there's a will there's a way. I really believe that. Battling Lego in federal court shaped my perspective on intellectual property.

What do I believe now, after listening to my lawyers dissect every word written in my claims?

That no matter how many patents you have, you can never really own anything. There will always be workarounds and variations. Patents are just words interpreted by patent examiners, judges, juries, and potential licensees.

One of the best ways of protecting your ownership is by being reasonable.

In future articles, I will discuss all of the ways it's possible to develop perceived ownership over your creations, and thus get companies to license them from you. I will discuss the difference between protecting simple ideas, big ideas, and ideas that cannot be protected with intellectual property. I'll explain how to license ideas without any intellectual property at all.

It's okay to be concerned. You should. But acting out of fear is a mistake. I think most creative people would prefer to stay in their fantasy worlds. Determining intellectual property strategy from a business perspective is not my idea of a good time, and a pretty far cry from how and why I originally got into this business. But it's so necessary. There are no black and whites when it comes to intellectual property — only strategy.