Should Spector be an app, or does it have more value as a standalone object? 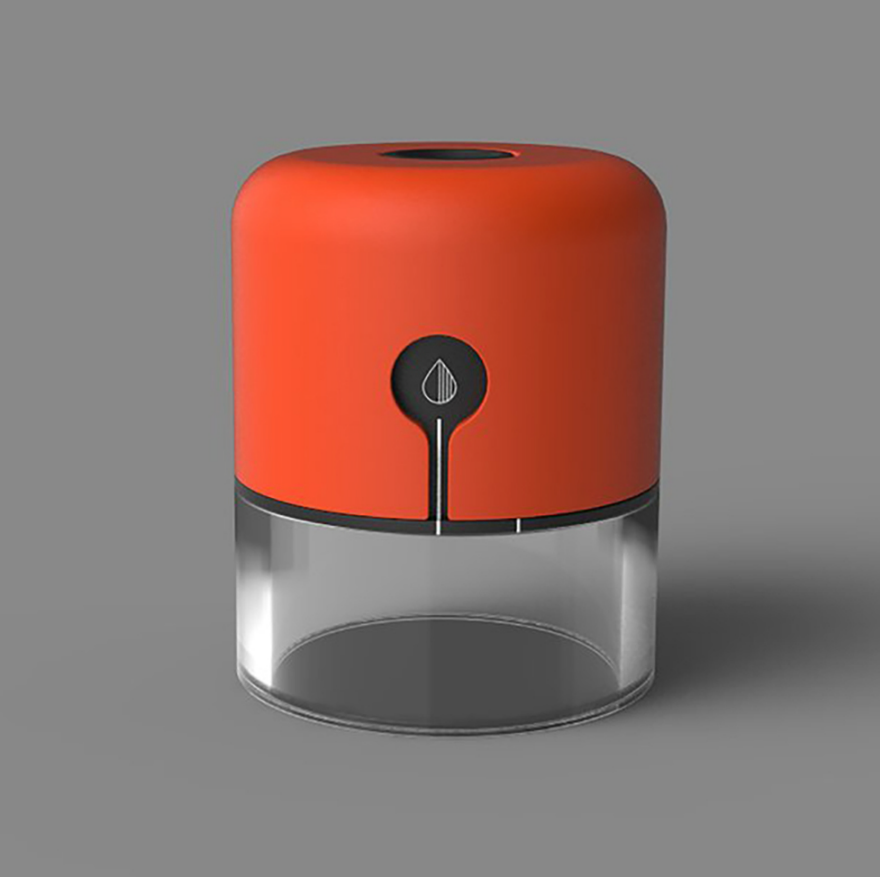 That's the Spector, a friendly-looking handheld tool for detecting both fonts and colors. The pleasing shape looks as if it could have come out of Braun's archives. As for what it does, the user places it over a physical piece of media, like a book page or magazine article, and it scans whatever letters are within its field of vision to reveal the typeface, font size, kerning, leading, and where said font can be purchased. It also scans colors, returning their specific RGB/CMYK/Pantone values.

Perhaps most impressively, the device directly connects with apps on your computer—InDesign, Pages, Word—and can instantly transform on-screen text to match whatever it is you're scanning.

Spector from Fiona O'Leary on Vimeo.

Spector is not in production, by the way; it was invented as a school project by student Fiona O'Leary of the Royal College of Arts (M.A. Design Products, 2016). The device is undeniably clever, particularly the "last mile" part where it connects to your computer and directly effects the changes the user is likely to want. If I were O'Leary's professor I'd give her an "A." This "Yea or Nay" post isn't about whether O'Leary should have created Spector or not. She certainly should have.

The question I have for you all is: If this were a device on the market that you could use, would you prefer it be a standalone physical device, or simply an app on your phone? (The latter exist, though I've not seen great reviews, nor the range of functionality embedeed within O'Leary's device.) I already know what one of my own Product Design professors would have said, as he was obsessed with dematerializiation, but I cannot call him an everyman nor everydesigner; I'm more curious to hear your opinions. 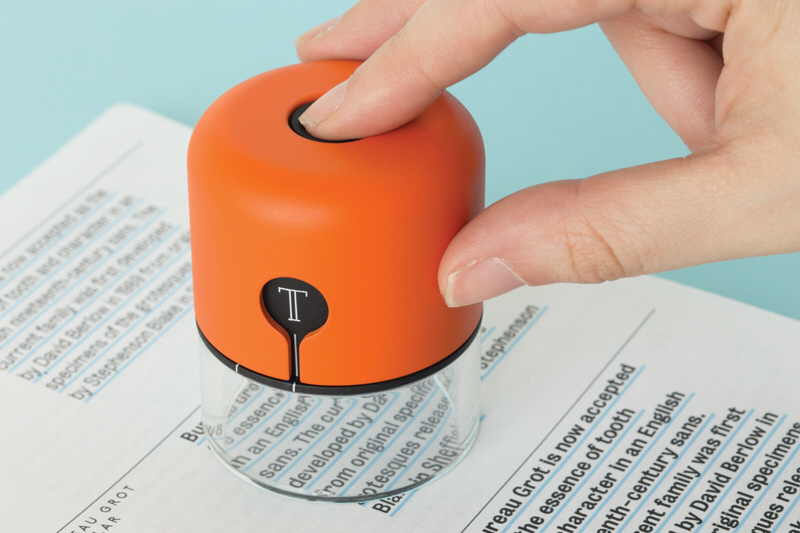 I myself go back and forth. On the one hand I love the idea of apps that can perform useful functions, as when they're buried within my phone there's one less thing for me to carry. I'd never use Shazam, for instance, if it was a physical object I had to remember to bring with me everywhere.

On the other hand, apps can be finicky and clunky to use, and there is real pleasure in using a purpose-built standalone object that does its job well. To use a shop analogy, there's joy in pulling, say, a rabbet skew plane--something that does only one thing but does it well--down off of a shelf, and quickly achieving the precise result you desire.

So: If Spector existed, would you buy one? If not, why not? If your answer is yes, I'm wondering if O'Leary can be talked into a Kickstarter campaign.