Suiting Up for Rio's Wastewater

Is textile innovation enough to prevent Olympic rowers from sickness and infection?

We all know that the news surrounding the 2016 Olympic Games in Rio is dismal and the conditions are desperate. Amid rising countless health, safety and finance concerns, some are turning to design innovations for "solutions." 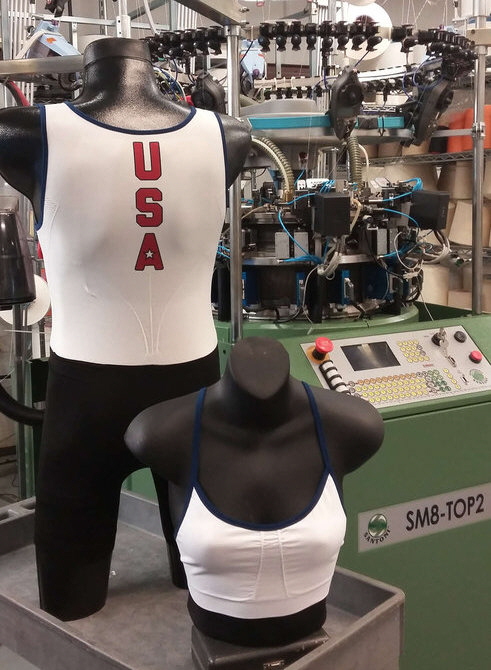 Instead of truly addressing the cause of pollution in Rio de Janeiro's waters (untreated sewage from 12 million people, equivalent to 480 Olympic size pools daily) the problem is only fully recognized when prestigious talent is in danger.

Philadelphia University textile engineer and performance apparel expert Mark Sunderland has designed suits to combat the toxic Olympic waters. Each suit is one of a kind, custom fit to each rower's measurements. Made on an electronic knitting machine, similar to the type used for hosiery, the suits will be seamless, eliminating material waste. For a rower with a six foot frame, a suit requires only eight minutes to knit. 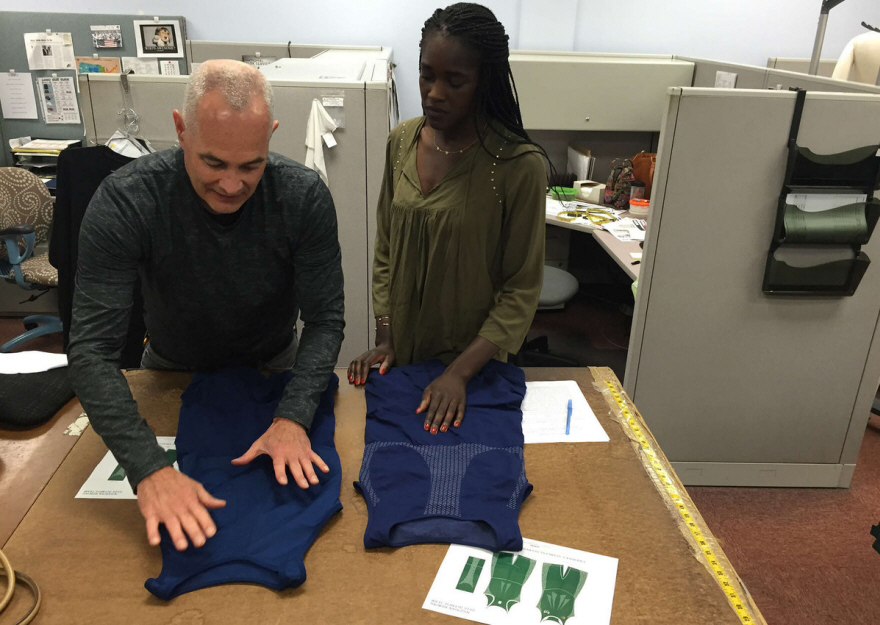 A high-tech fiber blend of nylon, polyester and Lycra, the strands are thin enough to act as capillaries, wicking sweat and cooling rowers down. With both a water-repellent and antimicrobial finish, the risk of infection is reduced. However, a photo of this amazing suit shows that most of the rowers' bodies will be revealed—could this potentially be a design flaw? The decision to leave the rowers' limbs exposed is interesting, especially considering German rowing team member Erik Heil's leg and hip infection, caused by a multi-resistant germ from the sewage-water, which had to be scraped from his flesh. 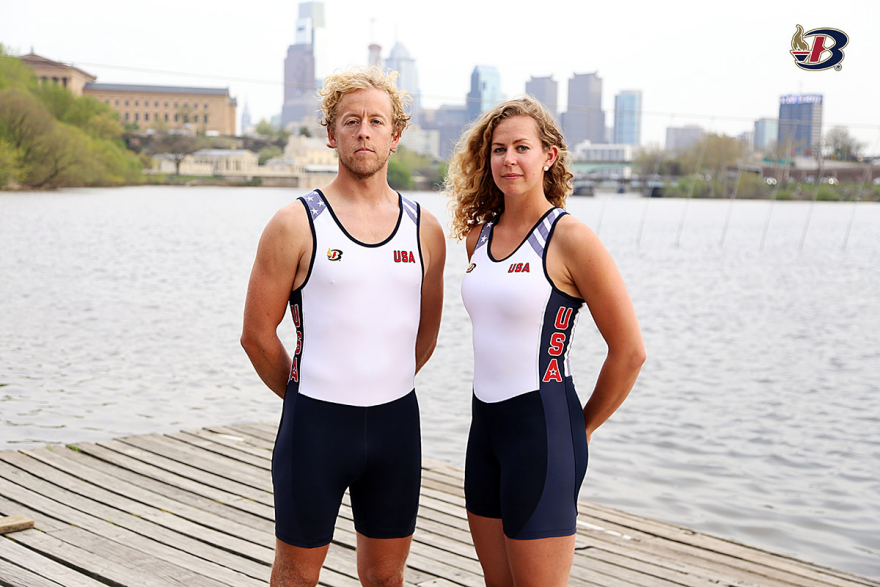 The team will be wearing the suits, supplied by Boathouse, only while practicing in Rio de Janeiro. Even if the suits fully covered rowers' limbs, they would still risk inhaling the water spray. Maybe they have something better planned for competition, perhaps a morph suit?

Despite their super-human immune systems, according to water-expert Katherine Mena, athletes who ingest even three tablespoons of the water have a 99% chance of infection. So, can this suit stand up to the wastewater of Rio? Hopefully—a new "super bacteria," linked to the dumping of hospital sewage in the bay has been found on Rio's beaches. But as designer Mark Sunderland cautions, "The suit is not a medical device."

Suiting Up for Rio's Wastewater