Even if you find it cacophonous, Chinese Opera can be fun for an unversed, visual-minded Westerner to watch. First time I saw one I couldn't make heads nor tails of the story, but as you watch the performers' motions within their elaborate costumes, you start to grasp which characters represent malevolence, righteousness, wisdom, et cetera.

This is accomplished largely through physical gesture. Chinese Opera performers undergo intense physical training, traditionally from childhood, and study a variety of martial arts to cultivate the required physicality for their stage performances. But a Taiwan-based opera company and a digital artist have developed a performance that nails these movements without using actors at all. Their production "fuses Chinese Opera with New Media" by using virtual actors that render the visual impressions of performers:

What's amazing is that your mind can fill in the blanks, picking out the invisible human forms located within each costume. 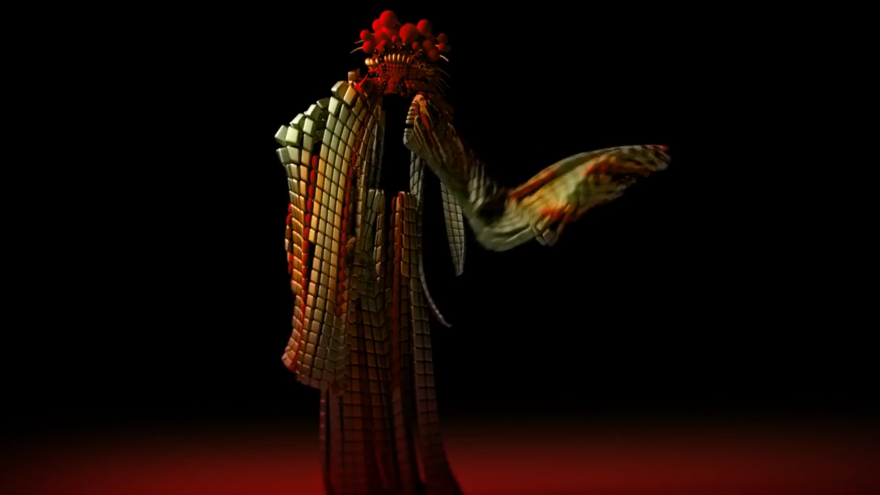 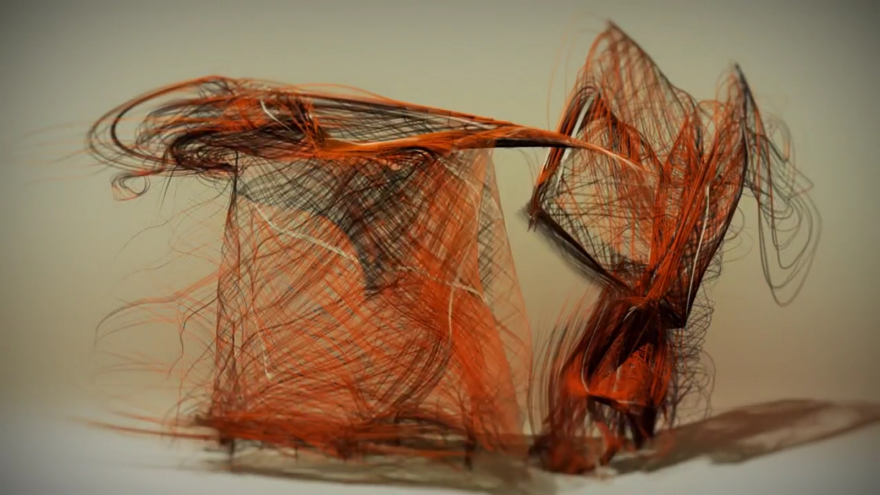 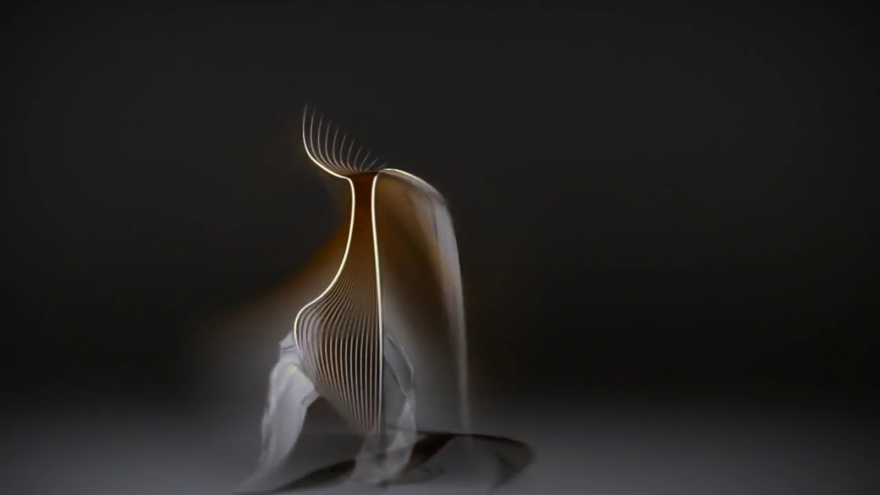 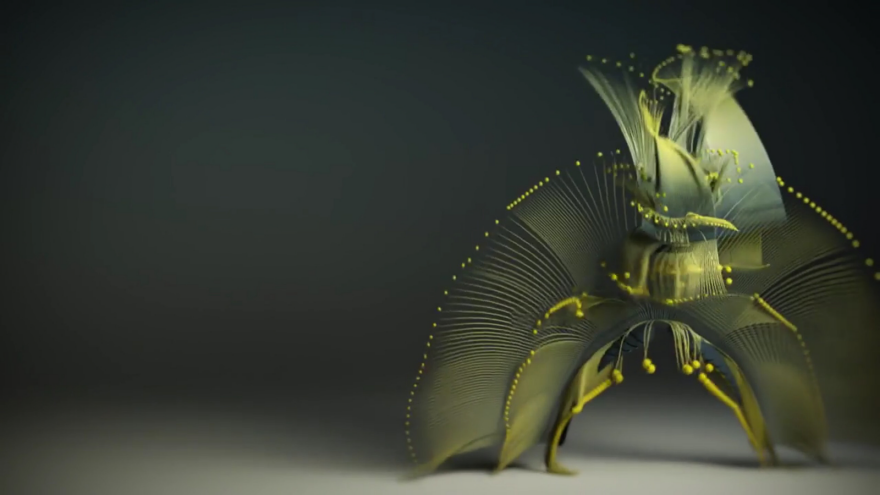 Credits for the production: