American divisiveness has reached an all-time high. There is much our bifurcated nation cannot agree upon, and here is further proof that we will, like bar brawlers scrabbling for napkin-holders to use as bludgeons, seize upon anything we can use to attack the other "side." 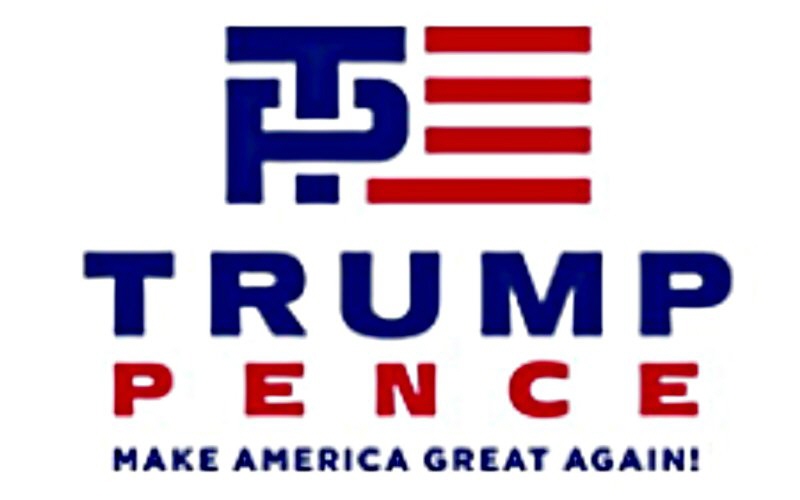 While not a terrific piece of graphic design, absent any politics it's serviceable enough. The "T" and "P" are interlocked, recalling a collegiate logo. The red stripes and negative white space serve to fill out an iconized version of the American flag. But criticism of a puerile, sexually suggestive (and unfair, we believe, see below) nature begin almost immediately.

This swiftly evolved into a meme (including a crass animated GIF revealing that yes, America is still titillated by sex. "Look, the T is fucking the P!" Giggles and high-fives all around). Media outlets opposed to Trump's campaign immediately ran with the story, and web denizens—perhaps seeking to distract themselves from a litany of horrifically violent recent news events—eagerly piled on. Such a furor, or perceived furor, was created on social and news media that the Trump campaign swiftly pulled the logo.

The reason we say the criticism was unfair is because even if you don't like a person, we find it absurd to insist that you then don't like that person's car, necktie or trappings, as if their persona—however odious you may find it—ought be projected onto their aesthetic choices. Interlocking letters are not uncommon in logo work… 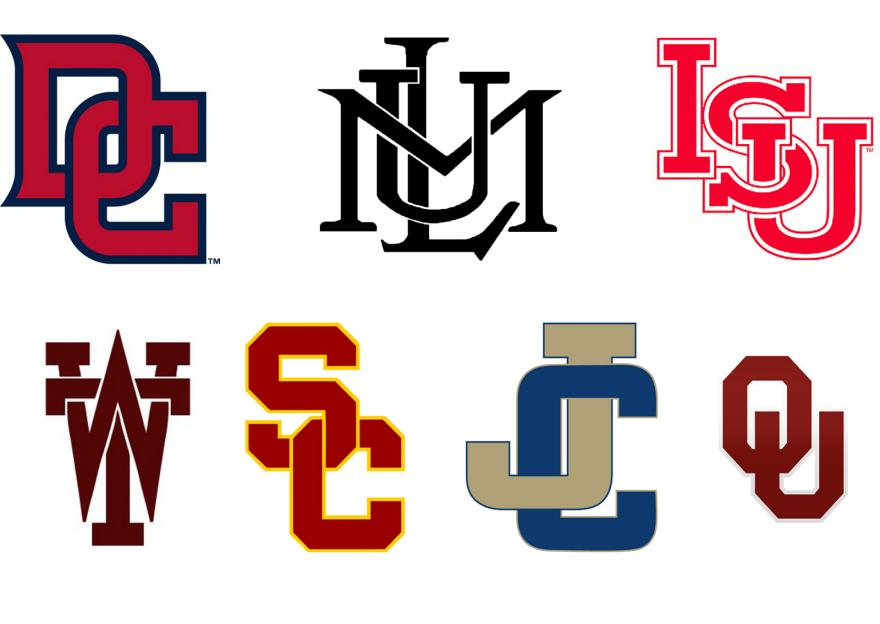 …and to use words to twist them into something to create offense, with gleeful pseudo-Freudian insights, is both childish and churlish.

Legitimate tools of political protest are manifold. Technology has given all of us more power to broadcast our voices than ever. But rather than use that power to engage in substantive discussions, or even a literal dialogue—which would involve two sides actually listening to one another—we talk past each other, belittle the other side and attack a logo.

The reason why is obvious. You reach for the napkin holder to bash across your opponent's face because negotiations have failed and now you're both up out of your seats. I guess if you miss your shot or his skull turns out to be thicker than you'd thought, you'd better hope you can grab the barstool next.