The people have spoken.

With over 50% of the votes, the Core77 community responded to our first Twitter Poll about the 2016 Core77 Conference with a definitive answer to our question about what you want to learn at this year's event in September: More strategies about design and social change.

Ask and you shall receive. This year's conference features a number of practitioners using design to create positive social change in their communities and beyond. We believe that the most impactful and innovative work in this space will be led by designers guiding high performing interdisciplinary teams to success. Below are a few of the speakers who will be addressing the way that design can have a social impact in the world around us. 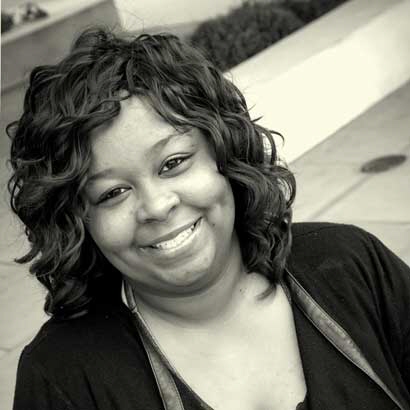 Antionette Carroll founded the Creative Reaction Lab in response to the unrest in Ferguson, MO after the fatal shooting of an unarmed, black teenager by a white police officer in 2014. With a mission to cultivate creative leadership through collaborative efforts between civic and social communities, CRXLAB has since hosted a number of workshops using design thinking to empower participants from various sectors to develop products, programs and services "by, for and with the community."

Join us for a roundtable discussion focusing on strategies around designing for the refugee crisis. Three designers will share recent projects that have raised awareness and offered solutions for the growing populations of migrant people displaced by war, regional instability and environmental catastrophe. The panel will feature Architects for Society founder Amro Sallam, interaction designer and current Orbital designer-in-residence Ekene Ijeoma and designer, Co-Founder and Director of Shared_Studios John Farrace. [Read more about their work here.]

In 2013, IDEO began exploring ways that design could have an impact on how people approach their final days. Dana Cho, a Partner and Managing Director of IDEO Palo Alto, has been spearheading the firm's collaborative efforts with key palliative care experts and business leaders to use design to transform people's end of life experiences. At the Core77 Conference, Cho will share insights from the current OpenIDEO challenge to design for death. [Read more about the OpenIDEO challenge here.]

Learn more about design for social change at this September's Core77 Conference in Los Angeles. Buy your ticket today!