Here's why the pickup truck could be a game changer

After days of Twitter teases, Elon Musk finally released his "Secret Master Plan, Part Deux" yesterday, he and Tesla's road map for the future. It's got several surprises in it and shows that he has been thinking big picture all the while.

The document is dense, so we'll tackle his reveals one at a time, calling out what we think you Core77 readers will find interesting. First up, in his section called "Expand to Cover the Major Forms of Terrestrial Transport," he drops this nugget:

Today, Tesla addresses two relatively small segments of premium sedans and SUVs. With the Model 3, a future compact SUV and a new kind of pickup truck, we plan to address most of the consumer market. 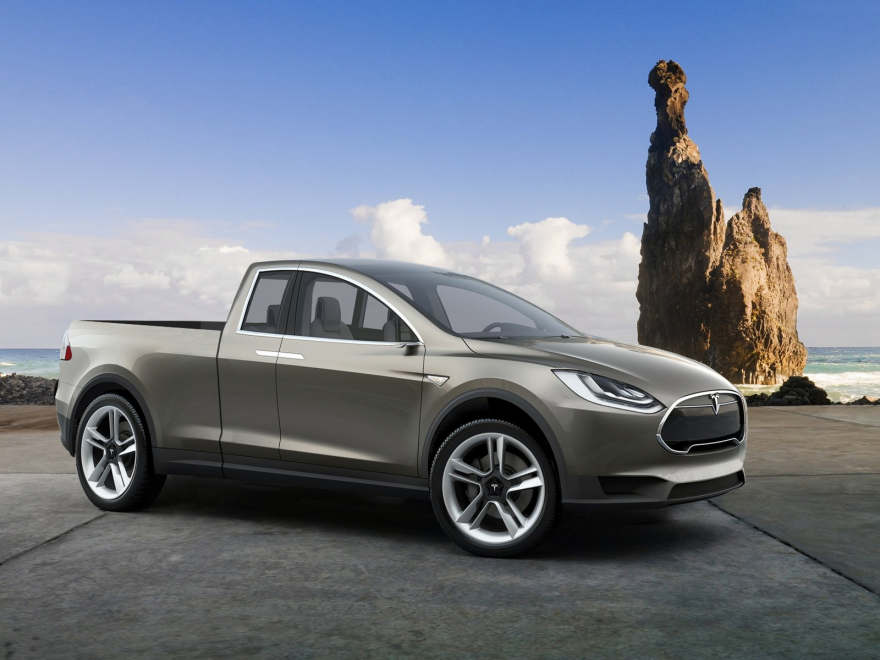 We've all known the Model 3 was coming, but a pickup truck is an interesting proposal that points squarely towards the mass market. One might assume an economy car would fit the mass-market bill, but it's long been established that the best-selling vehicle in America of any sort is a pickup truck. Specifically, the Ford F-150, which has held the title for over a decade. Last year Ford sold a staggering 780,354 of them. 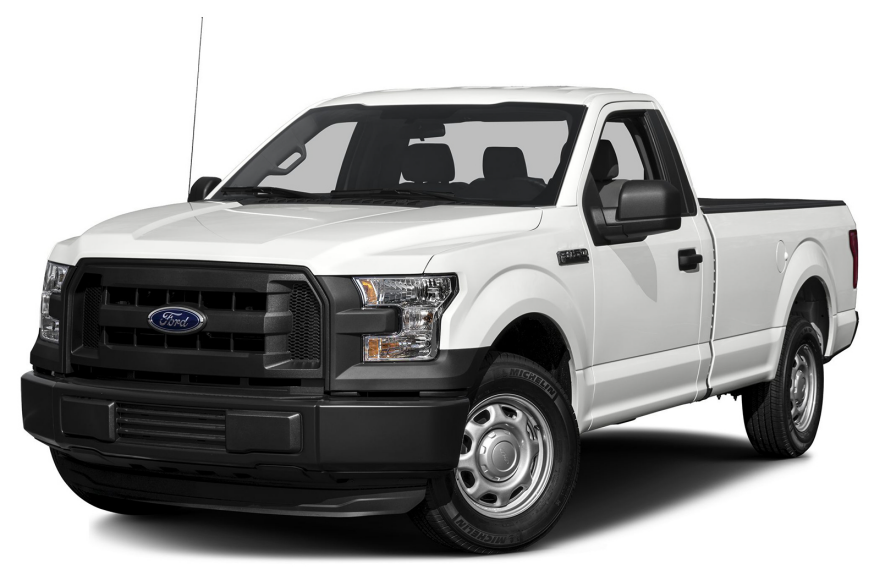 The number two and three best-selling vehicles—again, of any sort—were the Chevy Silverado and Dodge Ram pickups, with 600,544 and 451,116 in sales, respectively. That means a single category of vehicle, the pickup truck, comprised the top three sales positions with a combined 1,832,014 units sold.

We know what you're thinking: How could Tesla possibly produce enough pickup trucks to make a dent in a market of that size, when they're still struggling to meet demand for their Model S and Model X, with 2016 targets of 80,000 and 90,000 vehicles? The answer is Einsteinian, in that problems cannot be solved using the same thinking that created them in the first place. Musk knows this, and that is why "Tesla engineering has transitioned to focus heavily on designing the machine that makes the machine -- turning the factory itself into a product," he writes, emphasis his.

What really matters to accelerate a sustainable future is being able to scale up production volume as quickly as possible…. A first principles physics analysis of automotive production suggests that somewhere between a 5 to 10 fold improvement is achievable by version 3 on a roughly 2 year iteration cycle. The first Model 3 factory machine should be thought of as version 0.5, with version 1.0 probably in 2018.

So yes, he's thinking long-term. And if he can pull it off, it will be more than a production miracle. Consider that pickup trucks today are a lot more efficient than they were even a decade ago, but they are hardly clean-running machines. If Tesla can make significant inroads into this market, the environmental impact alone would be noteworthy. But he'll also have competition to contend with in Via Motors. 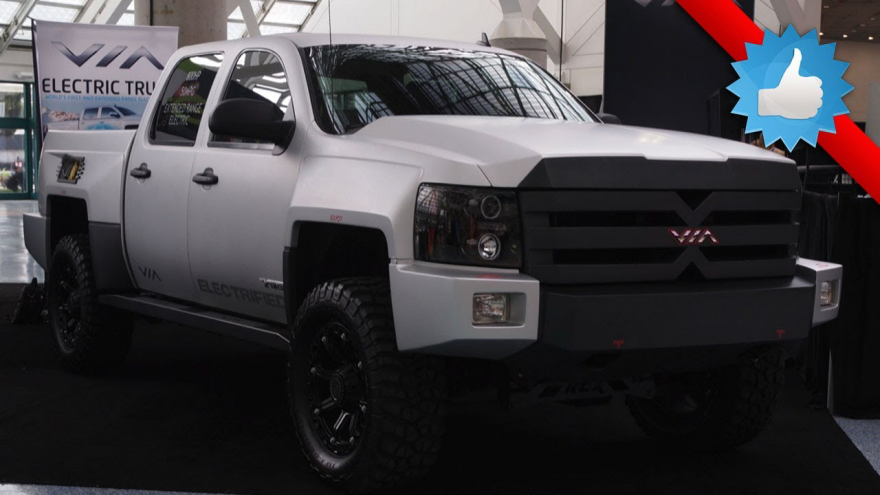