Elon Musk Explains Why Delaying Autopilot Would be Immoral, and How It Will Earn Money for Car Owners

Earlier this year America's first self-driving car fatality occurred. The unlucky driver was behind the wheel of a Tesla on Autopilot, and last week watchdog magazine Consumer Reports took the unusual step of calling for the company "to disable hands-free operation until its system can be made safer." 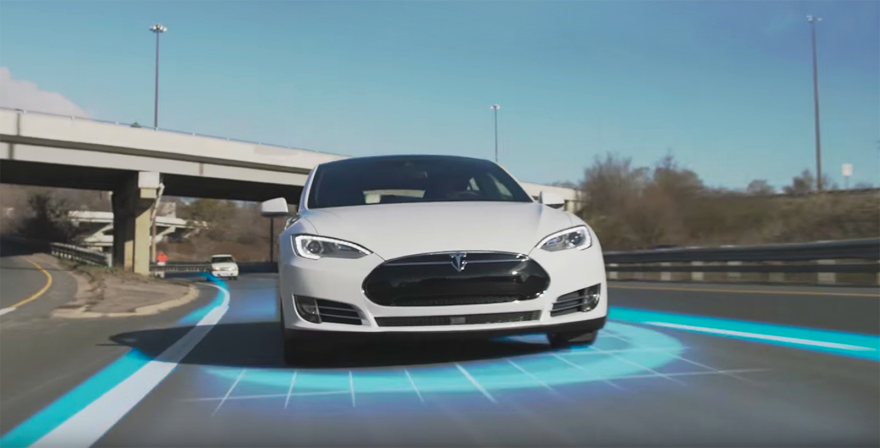 Musk will do no such thing, and in yesterday's release of his "Secret Master Plan, Part Deux" he explains why:

"[Here's] why Tesla is deploying partial autonomy now, rather than waiting until some point in the future. The most important reason is that, when used correctly, it is already significantly safer than a person driving by themselves and it would therefore be morally reprehensible to delay release simply for fear of bad press or some mercantile calculation of legal liability.

"According to the recently released 2015 NHTSA report, automotive fatalities increased by 8% to one death every 89 million miles. Autopilot miles will soon exceed twice that number and the system gets better every day. It would no more make sense to disable Tesla's Autopilot, as some have called for, than it would to disable autopilot in aircraft, after which our system is named."

The moral angle is an interesting one. What it means is that every mile a Tesla driver covers in Autopilot is a mile s/he's not spending in an Autopilot-free car that statistically has a higher chance of leading to their death. In other words, releasing even a flawed version of Autopilot is actually saving lives. (By the bye, last week a Tesla autonomously prevented a driver from hitting a pedestrian.) 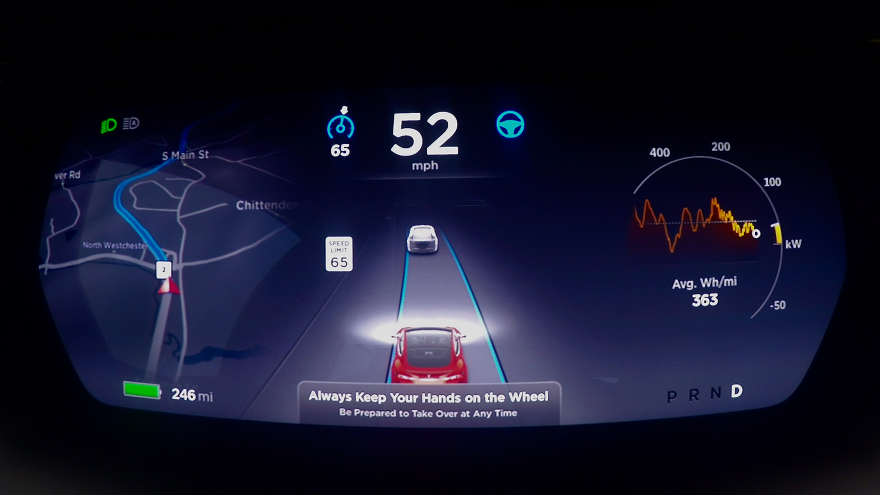 Releasing even a flawed version of Autopilot is actually saving lives.

In Musk's vision, Autopilot will reach the point where it increases safety by a factor of 10:

"[Here's] why we refer to Autopilot as 'beta'. This is not beta software in any normal sense of the word. Every release goes through extensive internal validation before it reaches any customers. It is called beta in order to decrease complacency and indicate that it will continue to improve (Autopilot is always off by default). Once we get to the point where Autopilot is approximately 10 times safer than the US vehicle average, the beta label will be removed."

Once it does get to that point, he reckons, you will be able to safely watch Harry Potter movies: 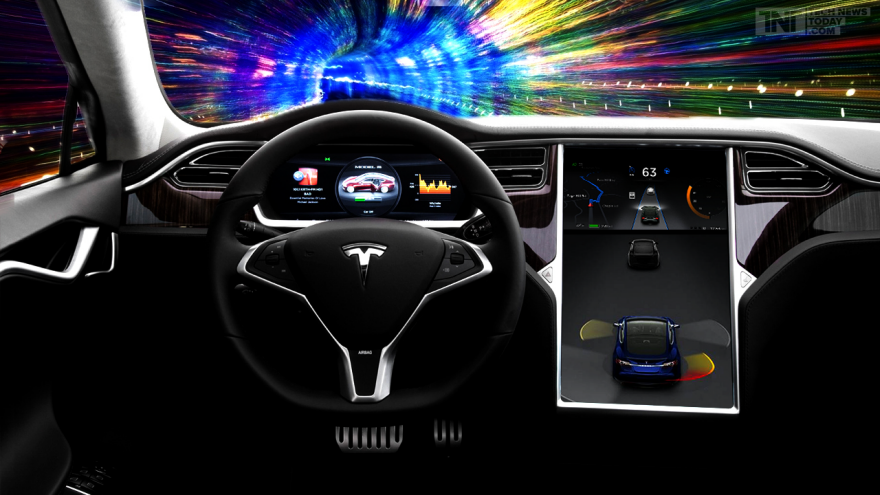 Here's where it gets interesting. In Musk's estimation, when Teslas are safely autonomous, buying one will earn you money while simultaneously improving transit, collectively:

"You will also be able to add your car to the Tesla shared fleet just by tapping a button on the Tesla phone app and have it generate income for you while you're at work or on vacation, significantly offsetting and at times potentially exceeding the monthly loan or lease cost. This dramatically lowers the true cost of ownership to the point where almost anyone could own a Tesla. Since most cars are only in use by their owner for 5% to 10% of the day, the fundamental economic utility of a true self-driving car is likely to be several times that of a car which is not."

What about places like New York City, where car ownership isn't practical? Musk envisions Tesla becoming the next Uber, though he doesn't mention them by name:

"In cities where demand exceeds the supply of customer-owned cars, Tesla will operate its own fleet, ensuring you can always hail a ride from us no matter where you are." 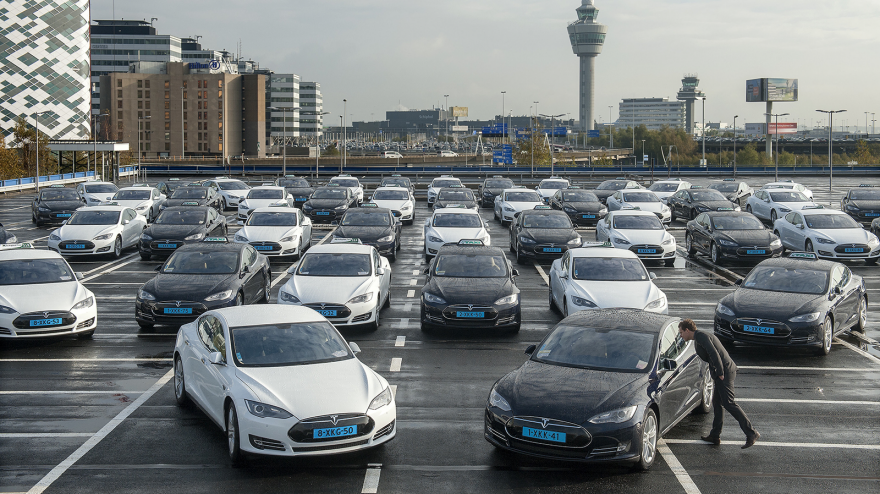 ­Autopilot, in other words, is not going to be halted. And as CNET reported yesterday, "Despite a fatal crash involving a Tesla Model S being driven by its Autopilot feature, the US National Highway Transportation Safety Administration's (NHTSA) head Mark Rosekind insisted that the government would still work to promote self-driving cars by providing a framework in which development can continue."

Elon Musk Explains Why Delaying Autopilot Would be Immoral, and How It Will Earn Money for Car Owners