Can You Sketch the Interior of the Tesla Bus as Described?

The description is a bit confusing

As industrial designers, we are responsible for creating physical things and environments. Our expertise in this area necessarily comes at the expense of any mastery of engineering or technology. This puts us in an unusual position when viewing futuristic concepts: If someone shows us a Star Wars spaceship, for instance, we can say "Okay, so the engineers have figured out warp drive and deflector shields—but dude, what's up with those seats, why are the headrests shaped like that? And why isn't that lever the pilot keeps pulling on located in the center of the goddamn console?" 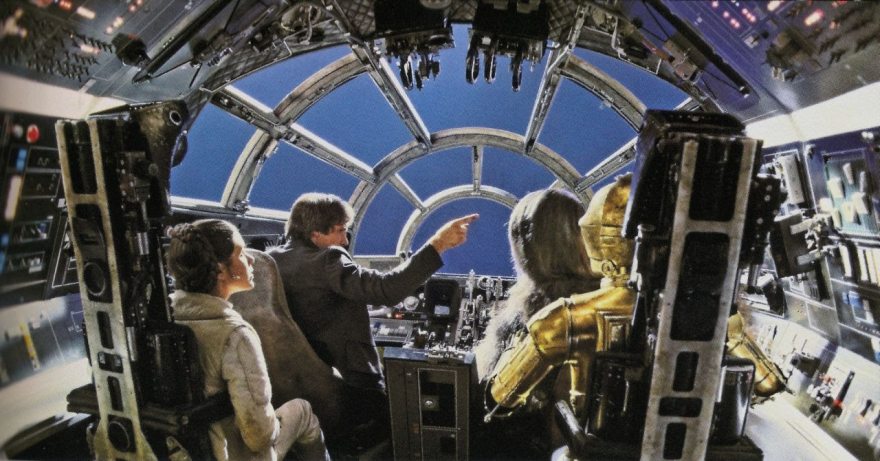 "Not that button, THAT one! Jesus! Look where my finger's pointing!"

I'm bringing this up because while I flippantly believe Elon Musk can push his engineers to perfect the technologies he dreams of, I'm having trouble following the logic of his proposed Tesla Bus' physical interior. To get you up to speed, in his "Secret Master Plan, Part Deux" he mentions that "In addition to consumer vehicles, there are two other types of electric vehicle needed: heavy-duty trucks and high passenger-density urban transport."

Read the following, and tell me if he loses you at the same point where he lost me:

With the advent of autonomy, it will probably make sense to shrink the size of buses and transition the role of bus driver to that of fleet manager. Traffic congestion would improve due to increased passenger areal density by eliminating the center aisle and putting seats where there are currently entryways, and matching acceleration and braking to other vehicles, thus avoiding the inertial impedance to smooth traffic flow of traditional heavy buses.

Can anyone follow what he's talking about? Shrinking the size of buses, what, in terms of width, or length? How the heck do you get rid of the center aisle and "[put] seats where there are currently entryways"—how do people get in and out? Can you imagine trying to get out of a crowded bus when you're all the way in the back and the only entrance is at the front? 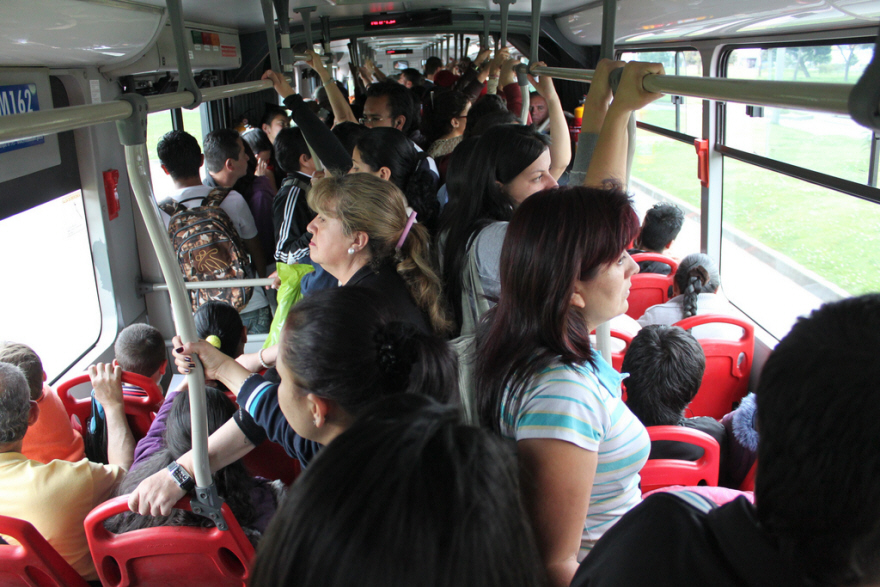 This week Musk mentioned that he had to pull an all-nighter to finish his Secret Plan draft, and him being a genius at other stuff I cannot expect him to be as articulate about interiors as a vehicle designer, but I just can't envision what he means. Can any of you with hand skills whip up a quick sketch of what you think he's talking about?

Oh, one other not-so-little tidbit, that "heavy-duty trucks" thing we glossed over:

"Both [a heavy-duty truck and a bus] are in the early stages of development at Tesla and should be ready for unveiling next year. We believe the Tesla Semi will deliver a substantial reduction in the cost of cargo transport, while increasing safety and making it really fun to operate."

That's gotta be a bummer for the Nikola Motor Company. You can hardly hang on to the nickname "The Tesla of Trucks" when the real Tesla starts making trucks. 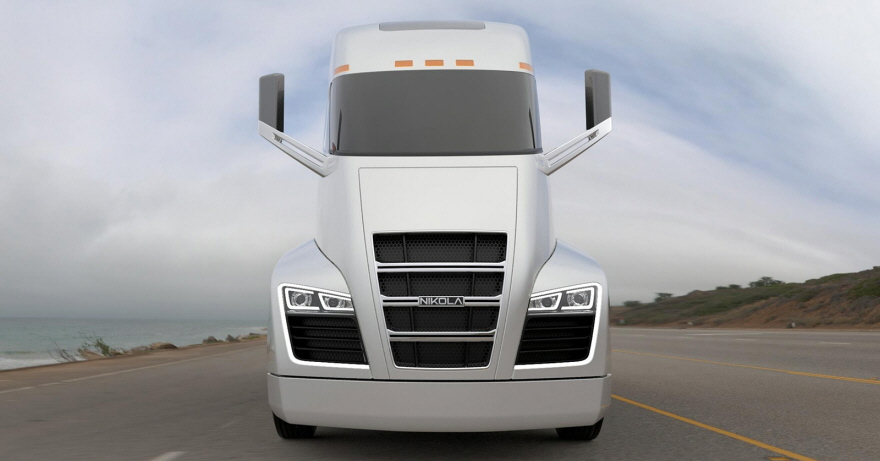 Can You Sketch the Interior of the Tesla Bus as Described?