The true point of Elon Musk's "Secret Master Plan, Part Deux" is actually well beyond the vehicles we covered in our previous analyses. If we look at part one of his Secret Master Plan, released almost ten years ago today, we can see what he's been up to all along, using one step to lead to another:

Master Plan, Part One
1. Create a low volume car, which would necessarily be expensive
2. Use that money to develop a medium volume car at a lower price
3. Use that money to create an affordable, high volume car
And...
4. Provide solar power. No kidding, this has literally been on our website for 10 years.

With #2 and #3 of that plan now on track, he now explains how he intends to finish it up with #4.

Revolutionizing Solar with a Singular Product

"The point of all this was, and remains, accelerating the advent of sustainable energy, so that we can imagine far into the future and life is still good," Musk writes. "By definition, we must at some point achieve a sustainable energy economy or we will run out of fossil fuels to burn and civilization will collapse."

Seen in that light, Tesla's recent acquisition of his other venture, SolarCity, makes perfect sense. SolarCity makes and installs solar panels and the inverters required to turn their DC electricity into AC. 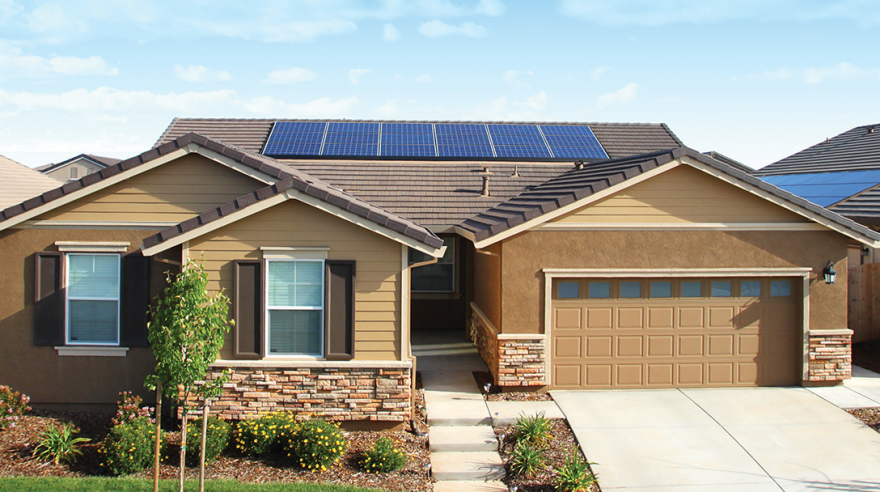 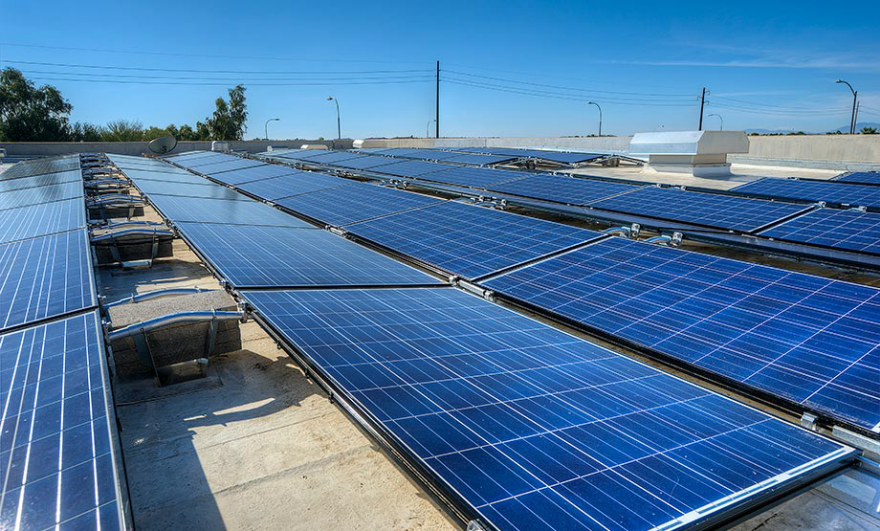 Tesla's battery expertise has enabled them to make the Powerwall, the wall-mounted battery system for domestic applications and the Powerpack, the scaled-up version for businesses, both of which can store and dispense that solar-generated electricity. 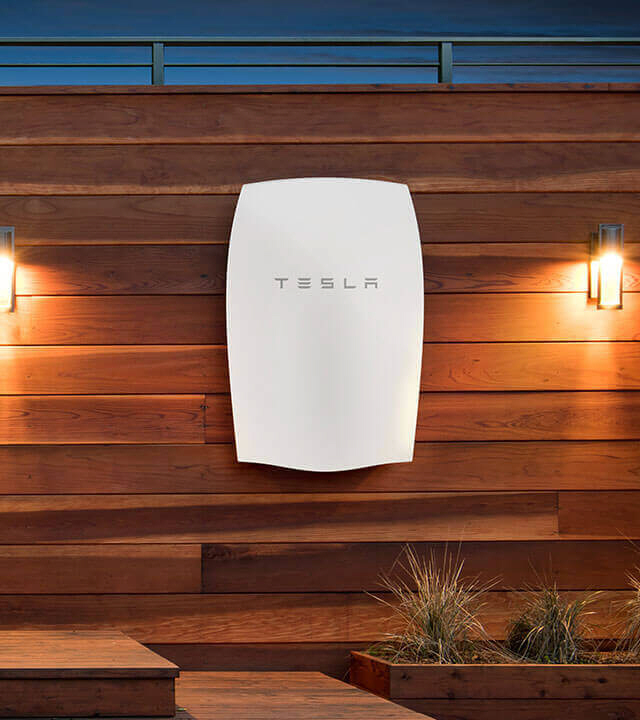 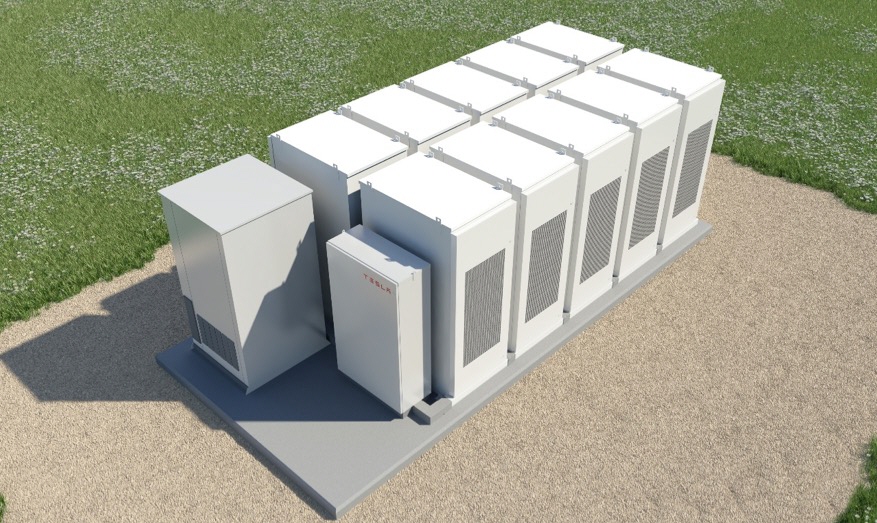 It doesn't make sense for these things to not be developed and sold in tandem any more than it does to buy an engine block in one place, a transmission in another, and to hire a mechanic to put them together.

Instead, Musk proposes a situation that reminds us of Apple's first iPod: all of the technology to listen to MP3's already existed by that time, but no one had bothered to put it all together, provide one-stop shopping and make it easy for consumers to use.

[We will] create a smoothly integrated and beautiful solar-roof-with-battery product that just works, empowering the individual as their own utility, and then scale that throughout the world. One ordering experience, one installation, one service contact, one phone app. 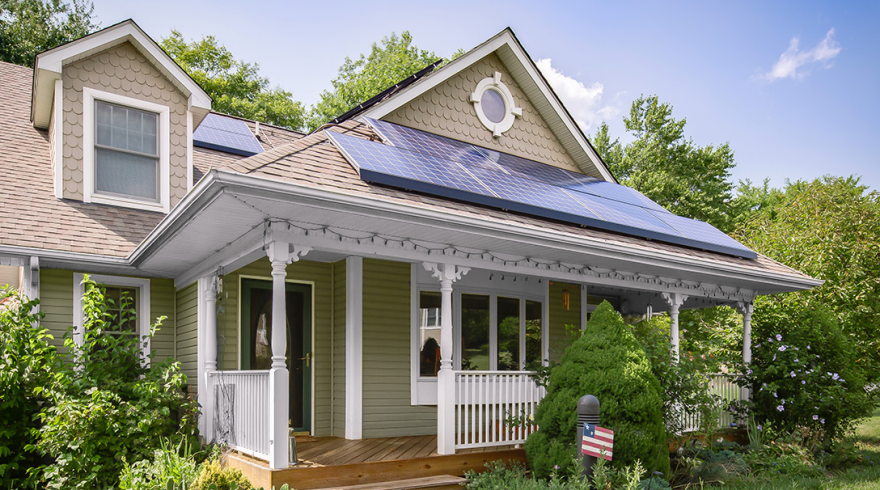 We can't do this well if Tesla and SolarCity are different companies, which is why we need to combine and break down the barriers inherent to being separate companies. That they are separate at all, despite similar origins and pursuit of the same overarching goal of sustainable energy, is largely an accident of history. Now that Tesla is ready to scale Powerwall and SolarCity is ready to provide highly differentiated solar, the time has come to bring them together.

I always suspected it would be Apple who would secretly come up with what he's talking about, which is a solar power system with plug-and-play, set-it-and-forget-it convenience. I still wouldn't rule them out, but Musk is clearly at the technological forefront, has the necessary resources and understands, as Steve Jobs did with the original iPod, the need for a hassle-free UX to encourage mainstream uptake.

Tesla will still be advancing the vehicle plans we looked at earlier. But this week, they quietly changed TeslaMotors.com to Tesla.com with a re-direct. We can't help but be reminded that Apple once used to be called Apple Computer. And it is ironic that Apple started out making things that would go inside our house, and is now working on a car, whereas Tesla has taken the reverse path.