What do Disney, Google, ESPN, and Ford all have in common? Syyn Labs. Based in Los Angeles, the organization combines art and technology to create massive immersive experiences. The multi-faceted installations require team members with diverse backgrounds, ranging from engineering and computer science to architecture and performing arts. Syyn offers creative strategy and applied technology as a means for bringing diverse groups of people together for their clients—the creative agency strives to generate conversation while boosting brand awareness. 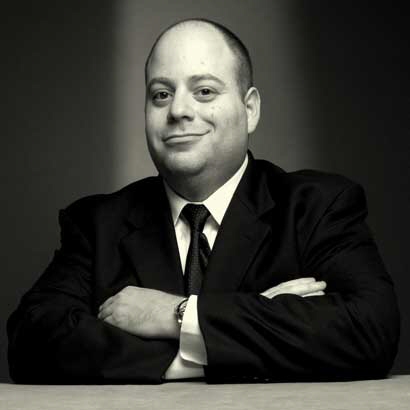 The man behind the collective is Adam Sadowsky, childhood actor turned entrepreneur who has held leadership roles for several companies ranging from genetics research to video games. At each of these companies Sadowsky's goal has remained the same: to help talented, creative people reach extraordinary results. As Co-founder and President of Syyn Labs, Sadowsky uses his background in engineering and various professional roles to lead a team of over thirty members in designing exciting and unique campaigns. As a speaker at the 2016 Core77 Conference: Designing Here/Now Sadowsky will examine the importance of co-creation.

In anticipation of Sadowsky's talk, check out these five human-powered machines from Syyn Labs, a working lesson in the power of co-creation:

"Teamwork makes dreams work" finally makes sense in the case of this Wonka machine. Does it get any better than a real life Willy Wonka and the Chocolate Factory experience? No. Syyn Labs should use the Wonka Pure Imagination lyrics as their slogan, because this machine truly is the world of their imagination that defies explanation. This amazing Chocotabulator looks as if it is right out of the amazing factory, whimsically spinning chosen ingredients around twists and turns to create a bar that is "scrumdiddlyumptious." And by connecting the encased bar with a code to be entered online, the Syyn Labs team brings Wonka into the 21st century to reveal the golden ticket.

Perhaps the most famous of their projects is a massive Rube Goldberg machine designed for rock band OK Go's "This Too Shall Pass" music video. Described by Sadowsky as "A labor of love," in one unbroken camera shot the video captures the machine's action lining up perfectly with the song.

Designed and built by about sixty people in collaboration with OK Go band members, the machine was built under a variety of constraints: low budget, music synchronized, capable of playing music, utilize two floors and be filmed in one shot. The machine is insanely elaborate—so much so that the one-shot video required sixty takes over the course of two days, after each of which thirty people were required to complete the hour long task of resetting the contraption. The key to making such an elaborate production work? Incredible advanced planning and an enthusiastic team.

Created for the world's first online science fair in 2011, this Rube Goldberg machine is complete with lasers, fire and a small rocket blast-off. And of course, no science fair would be complete without thorough tri-fold presentation boards and chemical reaction-induced "volcanic" eruptions. But of course, this isn't just any middle schooler's volcano project. The volcano models represent the world's six continents, linked by a lava network which closes the video along with the words "Science connects the world."

Designed by the Syyn Labs team of twenty-two designers, fabricators, physicists and NASA engineers, the Red Bull Kluge athlete machine is a performance dependent process. Involving unmanned chainsaws, skydiving, elaborate bike stunts and even golf, this contraption has it all. The ultimate chain reaction was made possible not only by the Syyn labs design team, but also by the incredible tricksters and athletes involved who demonstrate that a team with a diverse skillset makes great things happen. 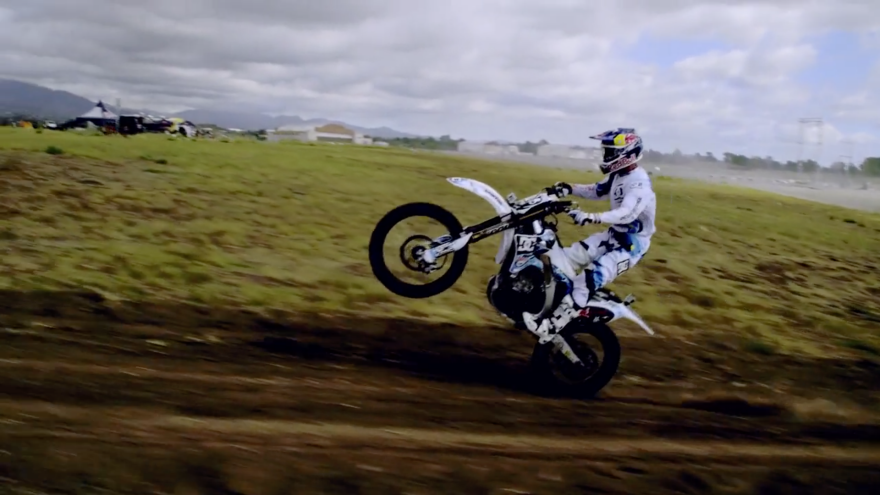 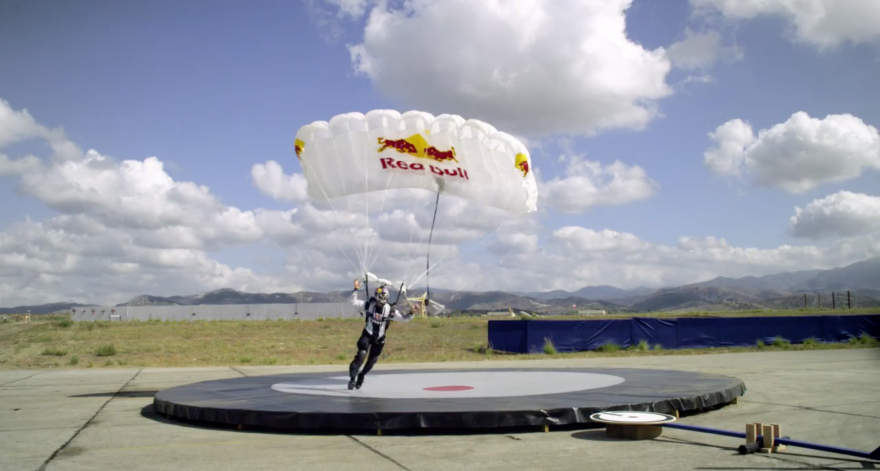 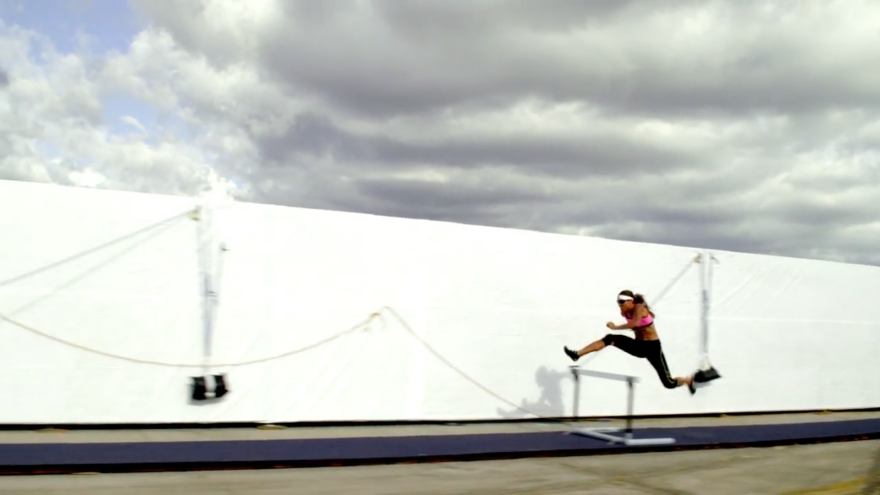 Created in collaboration with advertising agency Y&R Chicago and Director James Frost of Zoo Films, Syyn Labs created the human-dependent car organ or "cargan," for DieHard Battery. Which human does it depend on? None other than '80s pop icon Gary Numan. Playing his hit "Cars" on a keyboard, Numan's actions cause the keyboard-synced lights and horns to react accordingly. All powered by one DieHard battery, the machine completes its mission of demonstrating the product's immense strength through dramatic performance made possible through the collaboration of countless participants.

Learn more about strategies for co-creation at this September's Core77 Conference in Los Angeles. Buy your ticket today!