Good for the lols, but what does it MEAN?!

As you've likely heard, Kanye wants to take his unstoppable visionary design genius to the next level: your bedroom… And he wants IKEA to make it happen. After a March visit to the Swedish megacompany's head offices Mr. West tweeted about being inspired to design furniture, and rumors of flatpacked and overpriced beige homewares began to swirl. 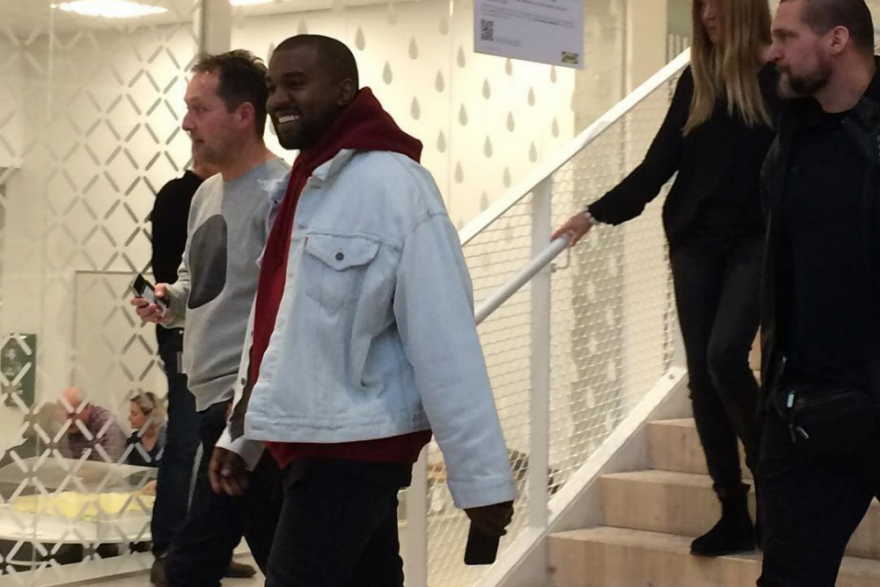 They definitely got meatballs after the tour, right?

This week the subject came up again in an interview with BBC Radio, where Kanye positioned himself as an ideal designer of minimalist dorm room accoutrements. The official IKEA line has hovered between quiet and dismissive on a potential partnership, but this time IKEA Australia responded to the divisive rapper-designer along with a bed design fit for Yeezus: 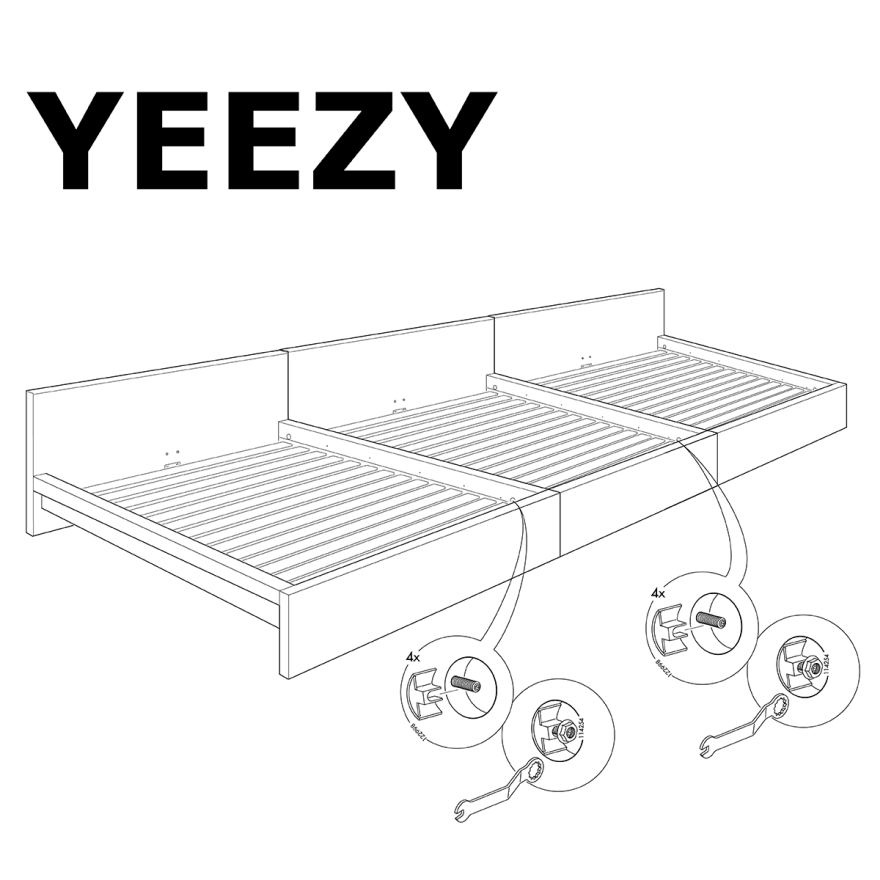 The flat-packing YEEZY bed would build out to fit the crowd of celebrities in Kanye's newest video, Famous, while maintaining the simple lines and assembly fans of both brands expect. It lacks the apocalyptic, pre-destroyed flair of Kanye's fashion line, but hey, they're just spitballing.

The real icing on this tasty post was the caption:

Hej Kanye, we'd love to see what you'd create…we could make you Famous!

You don't have to be a Taylor fan to get a tickle out of that. But is this the end or beginning of a dark twisted design collab fantasy??