Outside the Box: The Story of Food Packaging 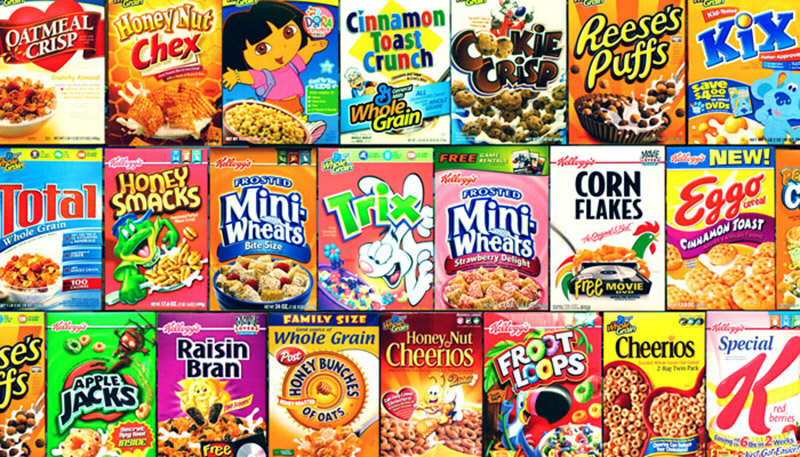 The next time you go to the grocery store, note the number of layers of packaging that comes with each item in your cart. It makes you wonder how we got to this place of excessive bags and boxes that eventually find their way to the trash. The hosts of the food history podcast Gastropod chart the fascinating roots and subsequent proliferation of food packaging, highlighting current trends in packaging free groceries and general no-waste lifestyle.

How People "Relate to" and Are Influenced By Bureaucracies 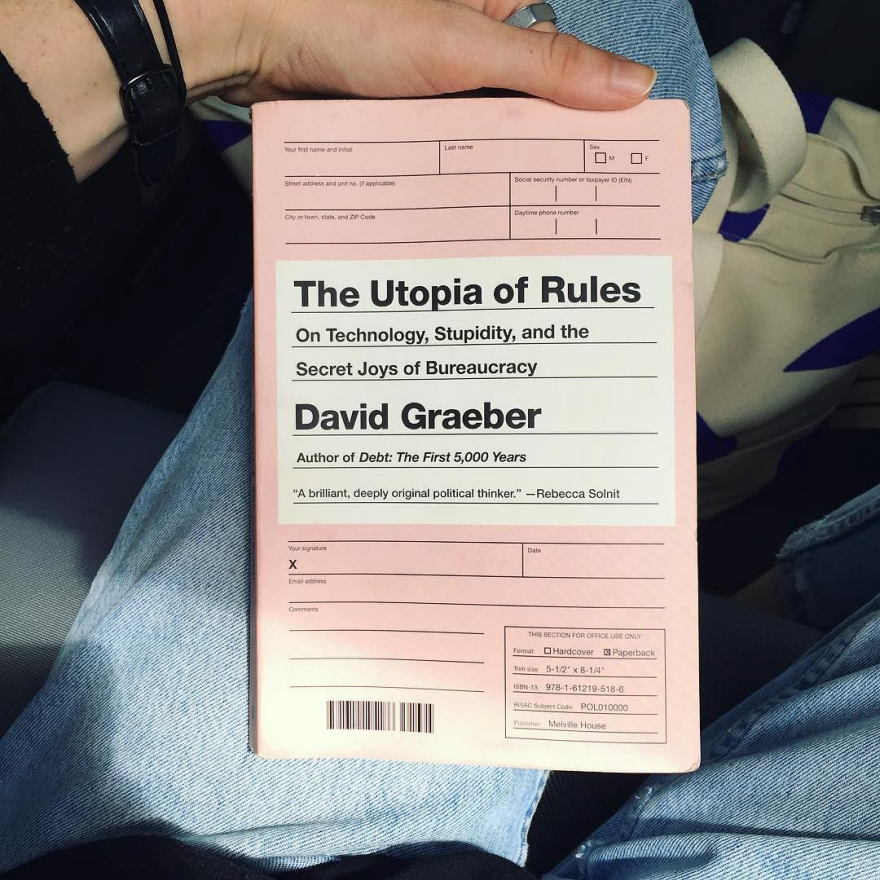 I'm currently reading The Utopia of Rules: On Technology, Stupidity, and the Secret Joys of Bureaucracy by anthropologist, David Graeber. It's been a somewhat disheartening read so far, as a lot of his examples (convoluted paperwork, endless inefficiencies) are tropes I know all too well. It's a good read, though, and highlights how people "relate to" and are influenced by bureaucracies. (Thanks for the recommendation, Rik!) 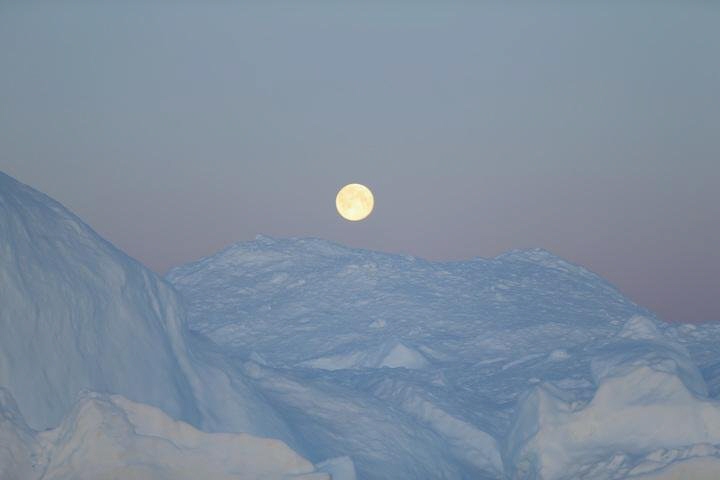 A creepy, realistic look at the consequences of climate change and the military doing sketchy things behind the scenes (insert Stranger Things reference). During the Cold War, the military created Camp Century to secretly store nuclear weapons in Greenland. After decades of taking cover under 115 feet of snow and ice, the covert U.S. Army base is slowly exposing itself to the the world thanks to warmer temperatures. Repercussions include opening up old military wounds and future political issues. That's not even the worst of it—Camp Century was also home to toxic and radioactive waste that will melt away with the ice, opening a Pandora's Box of environmental issues.

Where You Sit Matters 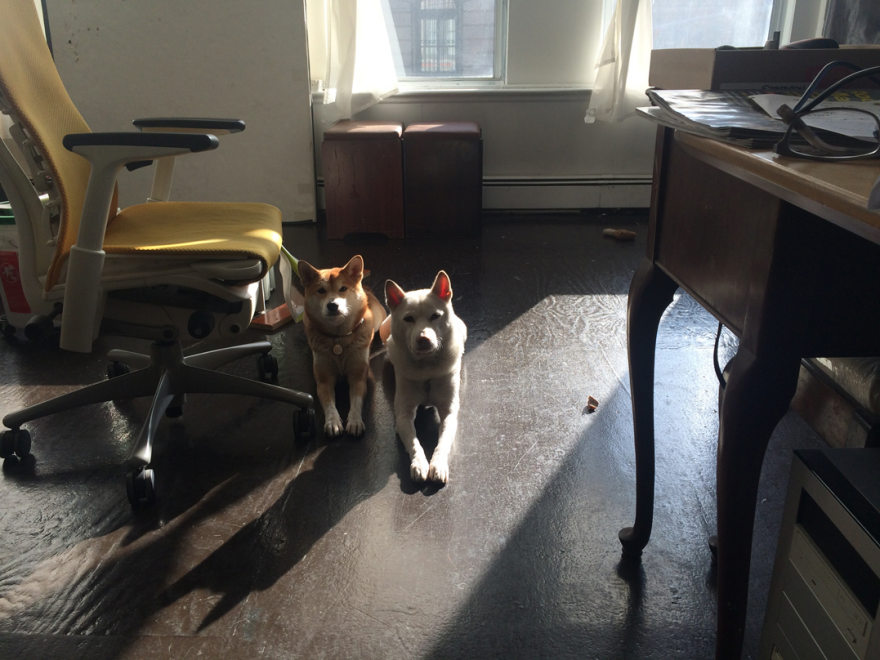 Today I'm reading The Ideal Office Floor Plan, According to Science, a Bloomberg article talking about how people hate open office plans—and what to do about it. Interestingly, it appears that the best idea is to mix two distinctly different types of worker. (Sounds intriguing, but there isn't anything in there about dogs, so this one's probably a no-go for me.)

A look at how universities are adopting the open work-space ideas set forth by high-tech, trendy employers targeting millennial audiences. The arguments advocating for the multi-million dollar structures align architecture with thinking: expansive spaces encourage expansive thinking and smaller, box-like classrooms limit ideas. Intending to foster collaboration, "passion projects" and fuse personal and public space while declaring a war on privacy, these beautiful innovation buildings feel more commercial and corporate than they do educational spaces. I can't help but wonder, were these buildings designed in response to student (user) feedback, or as a way to attract new students and donors through "progressive" architectural novelty? 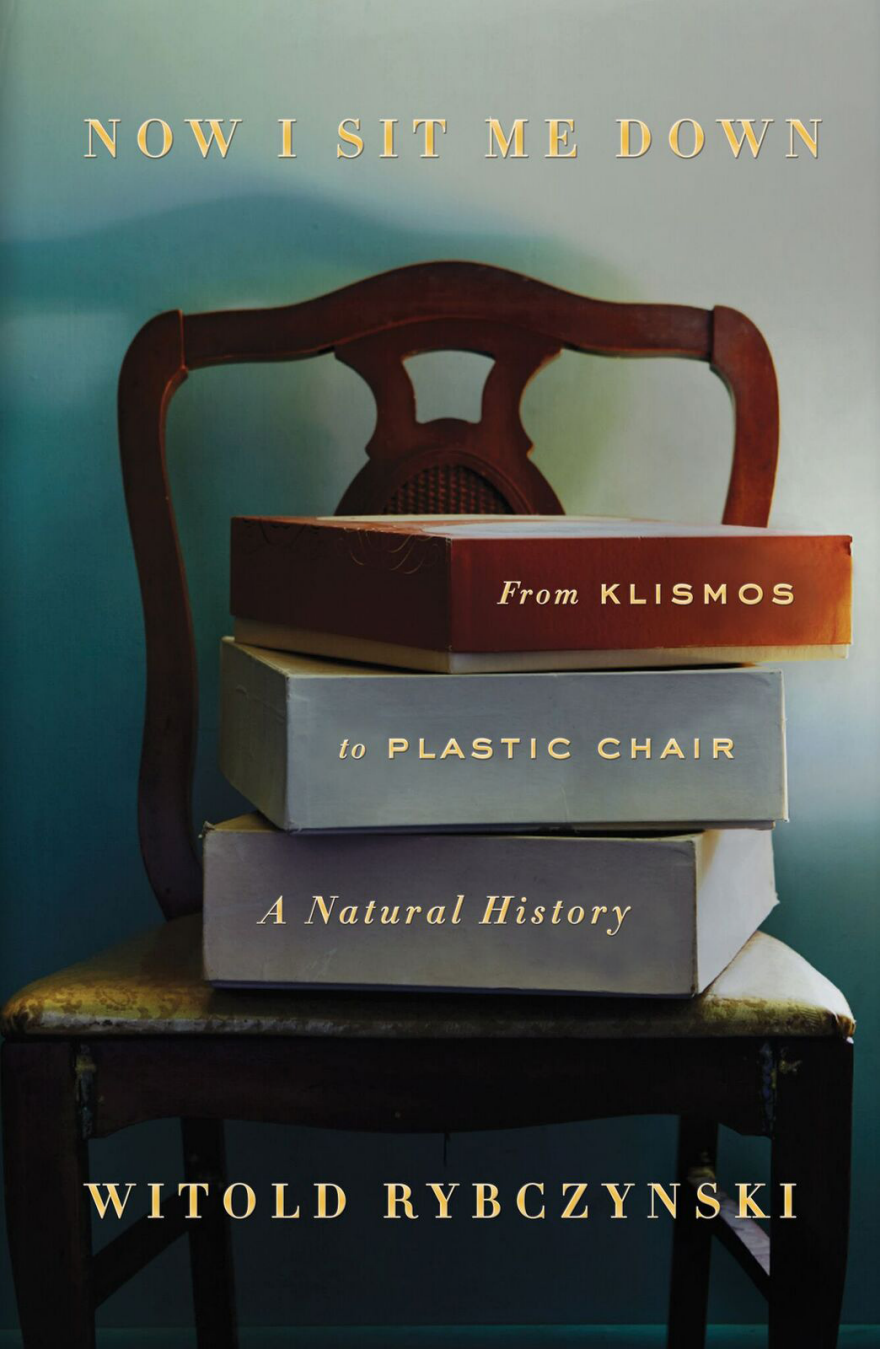 In advance of his new book, Now I Sit Me Down, due out later this month, critic Witold Rybczynski "sat down" with the architecture and design website Common Edge to discuss the history of chairs, why architects don't necessarily make the best furniture designers and his all-time favorite models. The interview is a fun read for furniture fans and designers alike and an important reminder that we're literally sitting on centuries' worth of design innovations, since "seating is a problem that gets solved and resolved by successive generations."