Researchers Make Startling Discovery on What Can Prevent Asthma in Children: Barns

The findings actually make a lot of sense 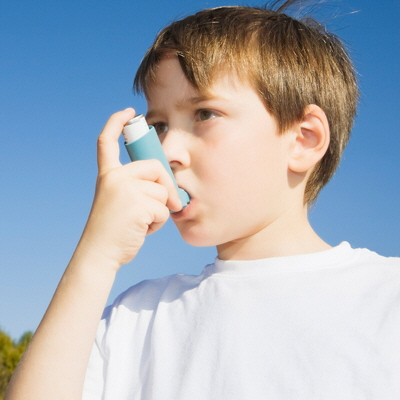 In America, asthma now affects 1 in 10 children between the ages of five and 14, according to the CDC. These children must spend their childhoods with an inhaler within reach at all times, to help them weather sudden, terrifying episodes of an inability to breathe. That is good for the people who make the inhalers and not so good for the children and the parents. And asthma has been on the rise since the 1960s.

The conventional wisdom is that asthma, which is incurable, is caused by a combination of genetic and environmental factors. To isolate the first, a team of medical researchers looked at two genetically homogenous American farming communities, the Indiana Amish and the North Dakotan Hutterites. Both originate from roughly the same region in Europe and have belief systems that involve simple diets, simple lifestyles, a rule against keeping indoor pets, and the discipline to maintain spotlessly clean homes. 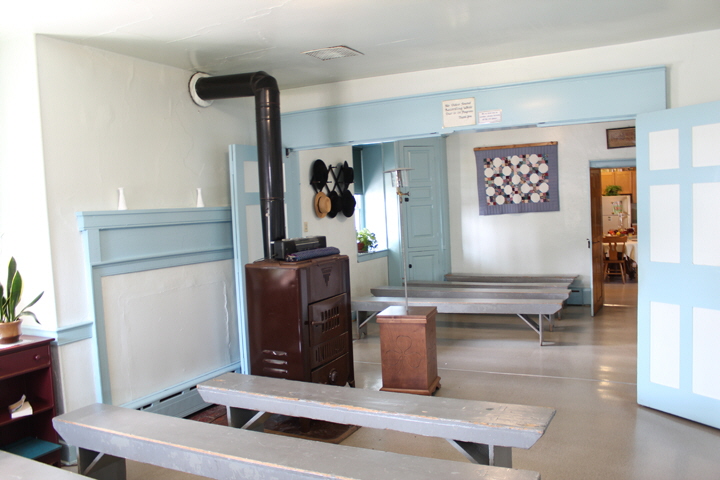 Yet asthma is much more common in the Hutterites (15-20% of the population) than the Amish (just 2-4%). The researchers took blood samples from children in both communities and found that the Amish had far more robust immune systems. Why?

One thing the researchers noted is that the Amish and the Hutterites farm in distinctly different ways. 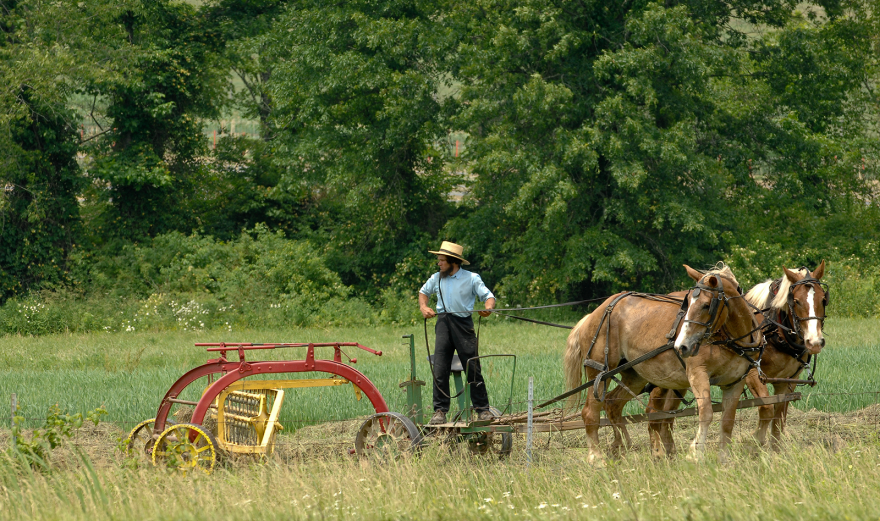 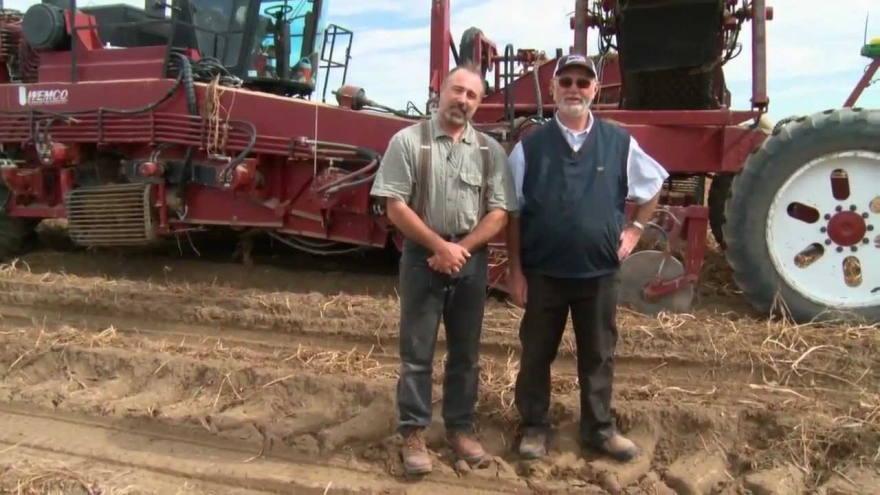 According to The New York Times (boldface ours):

The Amish live on single-family dairy farms. They do not use electricity, and use horses to pull their plows and for transportation. Their barns are close to their homes, and their children play in them. 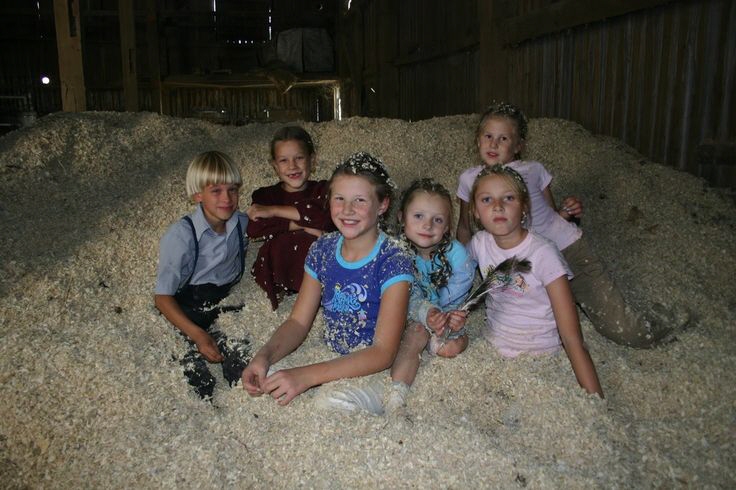 The Hutterites have no objection to electricity and live on large, industrialized communal farms. Their cows are housed in huge barns, more like hangars, away from their homes. Children do not generally play in Hutterite barns.

The researchers began collecting dust samples from both Amish and Hutterite homes. The Amish dust was loaded with bacteria from the nearby barn and animals within them, while the Hutterite dust was not. In lab tests, they found that introducing this Amish dust to mice subsequently boosted their immune systems, as their bodies began producing the white blood cells needed to fight the bacteria off. They became, after inhaling the dust, less prone to developing asthma.

…"Our jaws were hanging open," [study author Dr. Carole] Ober said. "We could not believe it."

The full study, "Innate Immunity and Asthma Risk in Amish and Hutterite Farm Children," has been released today in The New England Journal of Medicine. 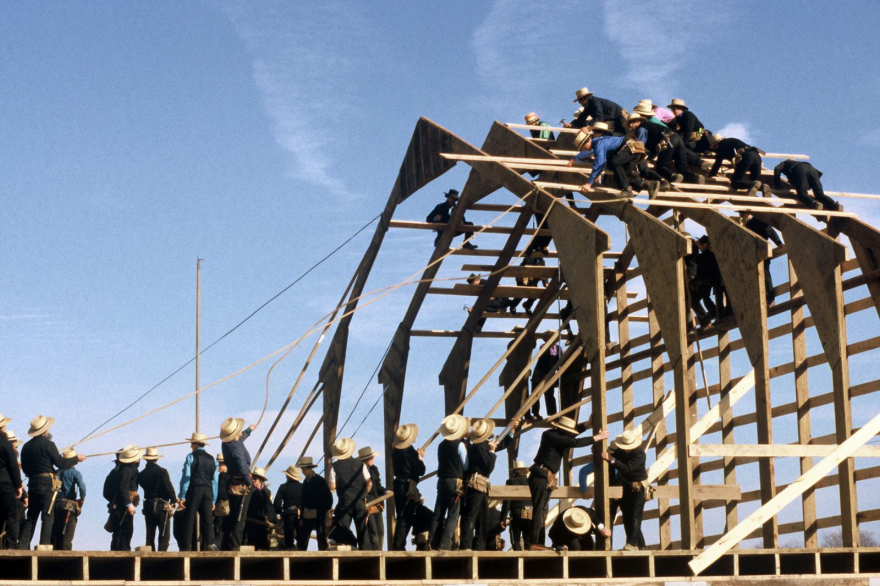 In an earlier post, we looked at how Amish barn-raising is an important group activity that strengthens social bonds. Who would've guessed that in erecting this practical structure, they're also unwittingly building an incubator that protects their children?

Researchers Make Startling Discovery on What Can Prevent Asthma in Children: Barns