It's rare to see so many members of the global design community unite for a common cause, but this is a big one that directly affects their fields--and could have an impact on the future of industrial design. Before we get to the brief that was signed today, we need to explain the background.

Here's what happened: In 2007, shortly before launching the original iPhone, Apple filed for a quartet of patents that covered the iPhone's form. Later that year, they filed a battery of patents covering the GUI (graphical user interface). 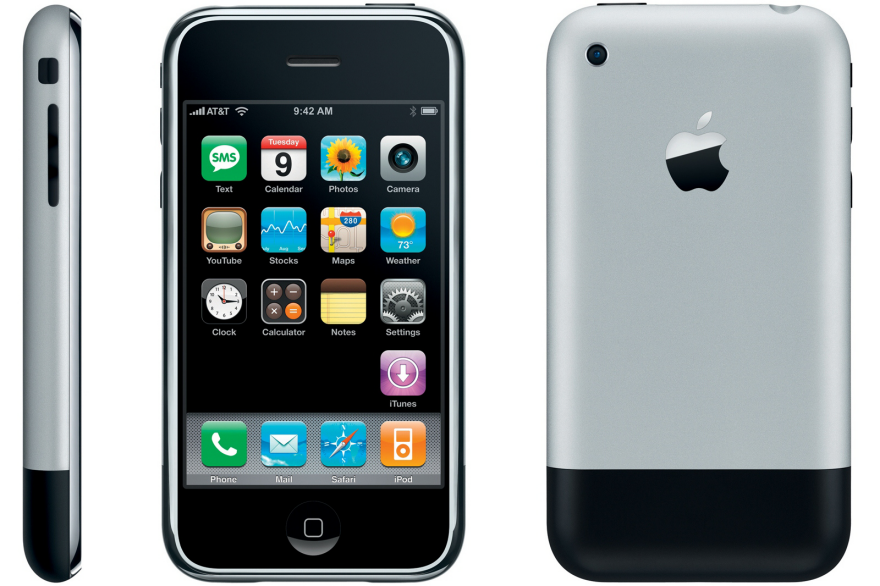 Three years later Samsung, well-known as a component supplier for Apple, began releasing a line of smartphones deemed similar by Apple, including the Nexus S and Galaxy S smartphones. 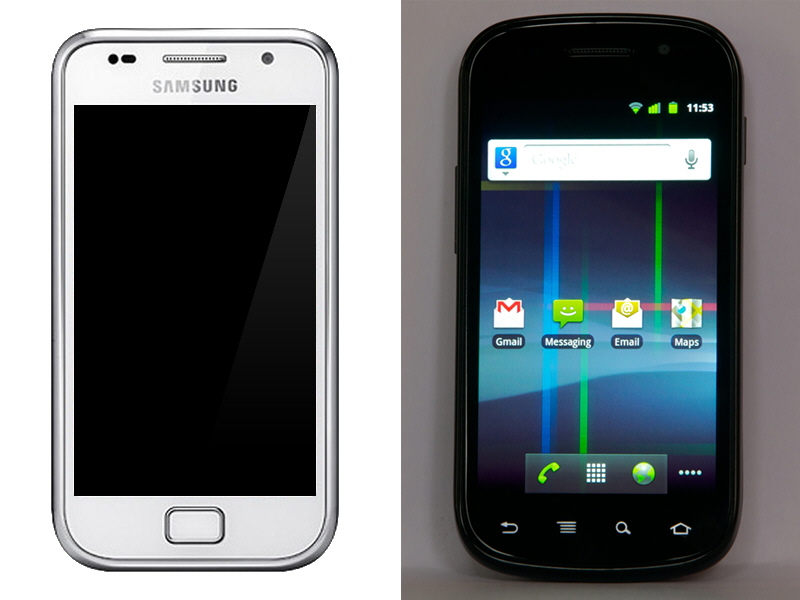 Apple cried foul and sued, claiming Samsung had copied Apple's user interface and style. The claims included trademark infringement, unjust richment and unfair competition. Samsung countersued. But in 2012, the jury awarded Apple just over $1 billion in damages. A judge later knocked this down to about $600 million.

Samsung wound up paying Apple $548 million. Then their lawyers went over the wording and changed their mind: They now reckon that "the $399 million of that amount that was awarded for copying the designs of the iPhone's rounded-corner front face, bezel and grid of icons is excessive and contributed only marginally to a complex product," according to Reuters. So Samsung appealed.

Last year came the result of the appeal: The U.S. Court of Appeals for the Federal Circuit in Washington upheld Apple's patent infringement claim--but also ruled that "the iPhone's appearance could not be protected through trademarks."

Folks, that last ruling is a big deal. "Appearance" is such a vague term that with this precedent set, it means that in the future, it may be up to judges and juries to interpret and decide what that constitutes. Sometimes we designers cannot even agree on whether two things "appear" similar; will laypeople fare any better?

Samsung's next step was to contact the Supreme Court, which has agreed to review the case.

An Industrial Designer Leads the Charge

Mauro collected 111 signatures in total, on a brief where "The designers [are agreeing] that in the minds of consumers, the 'look of the product comes to represent the underlying features, functions, and total user experience,'" according to Reuters.

Why The Ruling Could Be a Big Problem for Designers

So what prompted Mauro to do this? "It became clear to some of us with more experience in the IP space that [with the appeal ruling] we were looking at a very serious potential problem," Mauro told London's Business of Fashion.

"Those who have signed the brief have a serious concern about what's happening with Samsung, and they are also completely dedicated to design as a way of achieving business success," Mauro told BoF. "Apple is obviously a prime example of that and in that regard they are aligned with Apple. But I think it was important to those individuals who signed the brief that design is properly positioned in this major case."

Mr Mauro told the FT that if Samsung prevailed in the Supreme Court, it could unleash a new wave of copycats and create a "massive problem" for US patent holders by making litigation much more complicated.

"We would see the return of exact copyists and a flooding of the US market of copycat products because nobody would be afraid any more," he said. "It would become a cost-benefit equation." 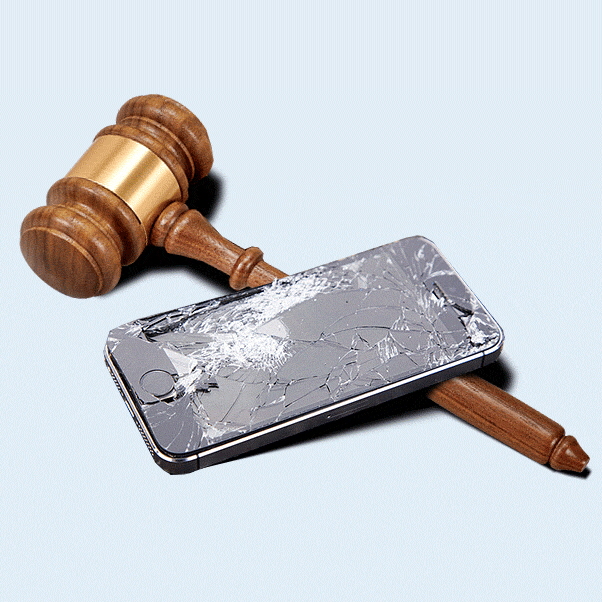 Samsung isn't alone on their side, by the way; they've got big dogs Google and Facebook backing their claim. A spokesperson expressed Samsung's side of the argument:

We have received overwhelming support for overturning the ruling in favour of Apple, including from leading patent experts, numerous concerned companies, and the US government. If left uncorrected, the Appeals court's ruling could lead to diminished innovation, pave the way for design troll patent litigation and negatively impact the economy and consumers.

The Supreme Court is set to hear the two sides argue starting on October 11th of this year. Stay tuned.