"Graphic Means" Documentary Shows How Designers Did It Before Digital

Used to be you couldn't design without an X-Acto knife

On his podcast, Kevin Smith recounted explaining to his young daughter how we rented movies before Netflix. That we would go to a store and look at empty boxes with pictures on them, and that if the movie was popular, all of the discs or cassettes might be rented, and we would not be able to watch the movie. Her bewildered response: "What do you mean?" 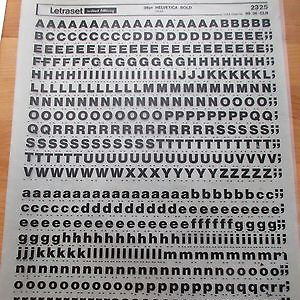 Another thing that might blow millennials away is how design used to be taught and executed. My sophomore year at Pratt, if you wanted to put letters on a presentation board, you transferred them from a Letraset sheet using a burnisher. You had to buy a physical sheet that was in a particular font, and on a student's budget, there was no changing your mind mid-project; you made the font decision at the store and stuck with it. 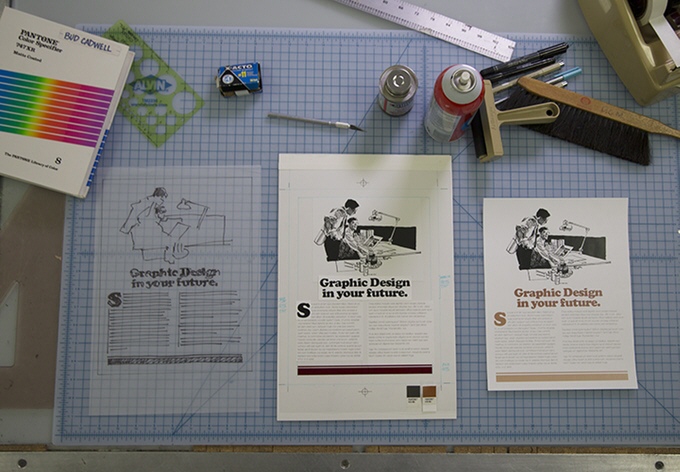 Briar Levit, an assistant professor of Graphic Design at Portland State University, has become fascinated by the pre-digital ways in which graphic design was executed. While we've seen a short video on the subject before ("Video Demonstration of the Manual Labor of Design,") Levit has spent two years putting together a full-length documentary revealing how it was done from the 1950s to the 1990s, when the Mac finally disrupted manual techniques. Here's the trailer:

Graphic Means: A History of Graphic Design Production was successfully Kickstarted in 2014 and is now in post-production. Levit has managed to lens-and-mic Steven Heller, Tobias Frere-Jones, Ellen Lupton and a host of other designers, design educators and influencers, including Paul Brainerd, who co-founded Aldus (anyone remember Pagemaker?). The film should be released this fall. 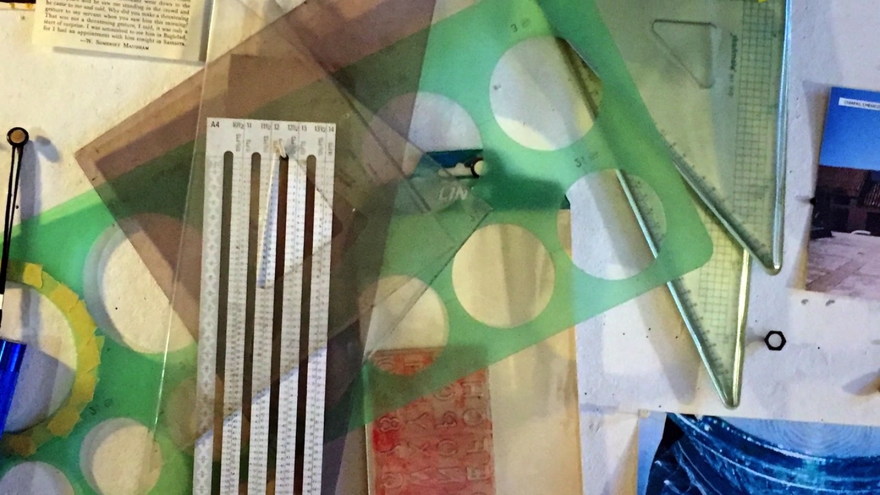 Now if only someone could make a similar doc covering ID from the '30s to the '90s….

"Graphic Means" Documentary Shows How Designers Did It Before Digital