A Stuntman's Leap of Faith 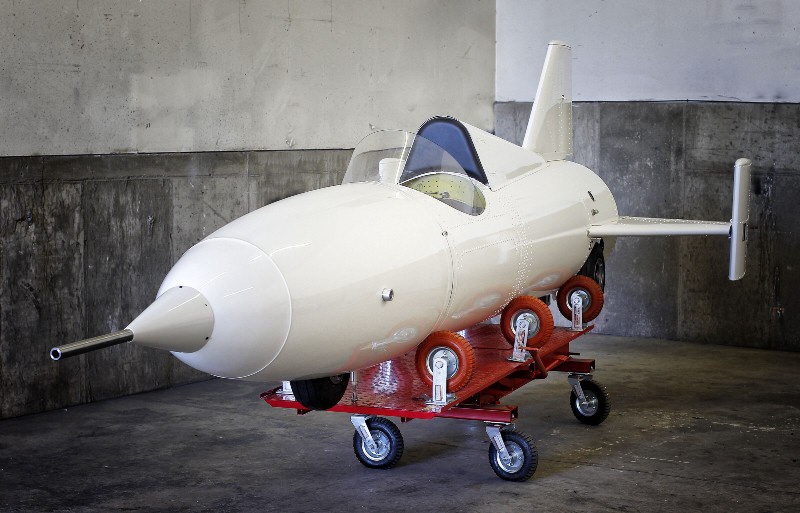 A bizarrely inspiring story about a Eddie Braun, a stuntman who is set to attempt to complete Evel Knievel's failed 1974 Snake River Canyon Jump this September. Braun partnered with the son of the engineer that created Knievel's original rocket to create an update to the original, aptly named the Evel Spirit (see what he did there?). The new and improved rocket includes safety bars and a parachute that actually works. Braun is set to make the jump on September 17th. Stay tuned. 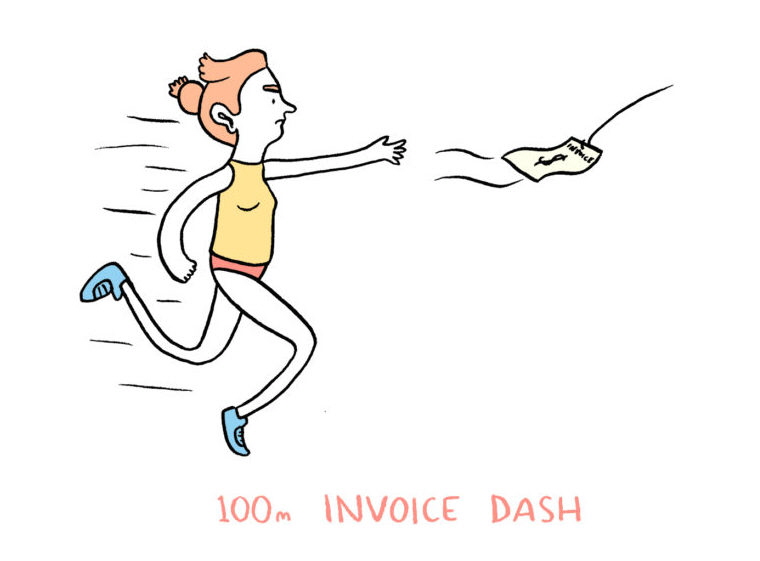 In honor of my favorite sporting extravaganza, a little ode to the true heroes of the working world. 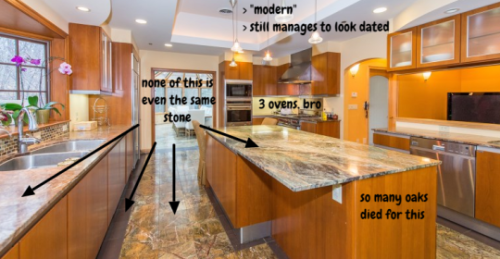 My friend, Jen Mussari, recently made me aware of this marvelous blog that highlights all the worst things about the rise of McMansions (houses that became ubiquitous before the bubble burst around 1980s-2009). The excess and poor consideration to design is both awe-inspiring and terrifying, and I can't look away.

5 Minutes Early Is On Time; On Time Is Late; Late Is Unacceptable

When it comes to meeting up with people, punctuality is everything, but these days people are disturbingly cavalier with others' time. Here writer Brent Beshore breaks down why being late is not okay. The next subject I wish he'd address: People who are incapable of setting firm meeting dates and times in advance, and insist on playing it by ear while sending a flurry of text messages or e-mails as the meeting time grows closer. Just freaking commit, people!

The Oppressive Gospel of Minimalism 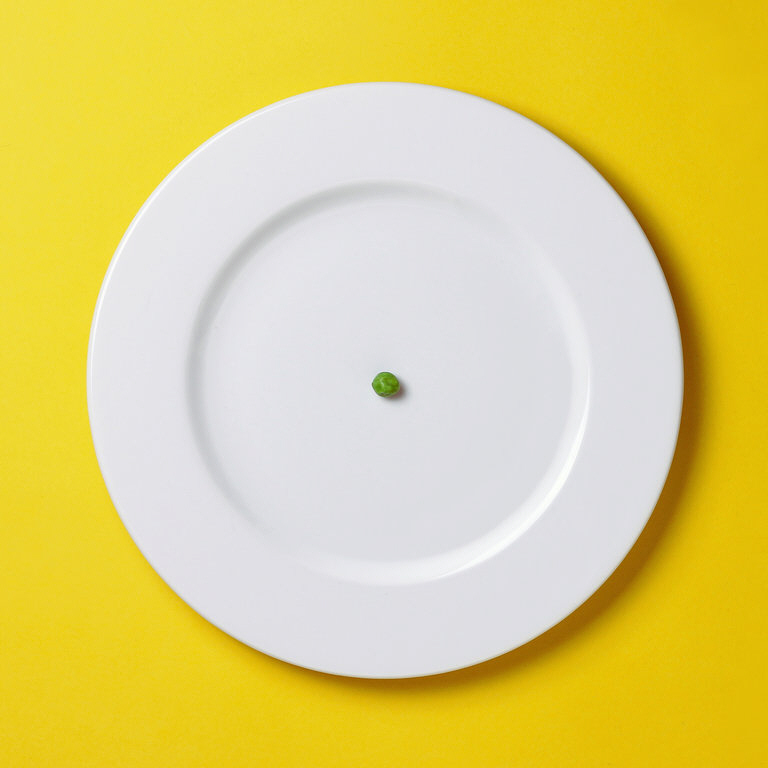 A revealing op-ed focused on a growing, somewhat contradictory aesthetic trend: "part pop philosophy and part aesthetic, minimalism presents a cure-all for a certain sense of capitalist overindulgence. Maybe we have a hangover from pre-recession excess — McMansions, S.U.V.s, neon cocktails, fusion cuisine — and minimalism is the salutary tonic. Or perhaps it’s a method of coping with recession-induced austerity, a collective spiritual and cultural cleanse because we’ve been forced to consume less anyway. But as an outgrowth of a peculiarly American (that is to say, paradoxical and self-defeating) brand of Puritanical asceticism, this new minimalist lifestyle always seems to end in enabling new modes of consumption, a veritable excess of less. It’s not really minimal at all."