The Good Vibrations founder has passed away at 79, but her legacy is still sizzling

The world recently lost a pioneer in the design field, a business innovator, and a passionate advocate for better sex. Joani Blank, founder of Good Vibrations, the first women-centered and all-inclusive sex toy shop in America, died on Saturday August 6th, at the age of 79. 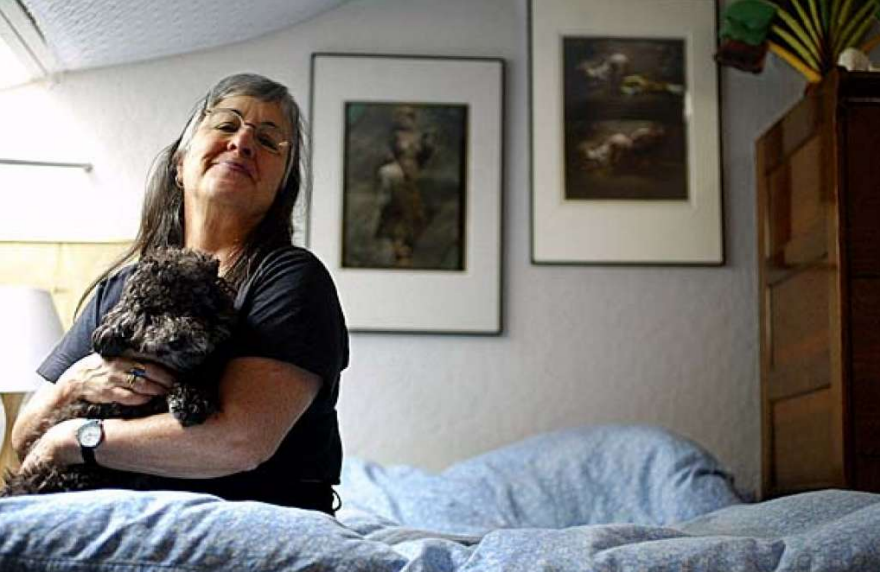 Blank started the first Good Vibrations in San Francisco in 1977, after working as a therapist with anorgasmic women. The decision was sparked after recognizing that the physical tools for self-empowered sex were largely sold in seedy spaces that alienated women or did not cater to their needs. She responded by banking up $4,000 (roughly 16k 2016 bucks), opening a tiny storefront in the Mission, and bringing the conversation about female experiences of sex into daylight, literally. No back alley entrances, screens blaring porn, leering shoppers, or windowless rooms. No veiled talk about "massagers," or "how to please him" as the first order of business.

Though we can now take frank discussion of toy quality and well lit specialty boutiques for granted, those seemingly obvious trends started with Good Vibrations. The store was one of the first anywhere to discuss women's sex toys openly, honestly, knowledgeably, non-judgmentally, and to guarantee quality. Long-time GV employee Carol Queen recalled manufacturers being shocked and confused when the store began testing and returning faulty units. Despite industry incredulity, that type of care built customer confidence and trust in the fledgling brand.

As a result, the store can claim a good deal of responsibility for making the quality-first sex boutique a thing, and for popularizing now ubiquitous items like the Hitachi Wand and strap-on harnesses. 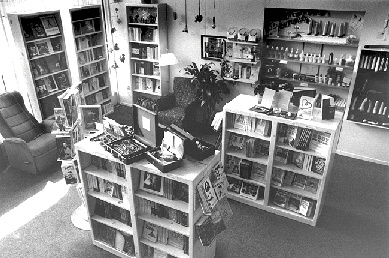 In addition to paving the way for more approachable sex toy retail, Blank also put her passion into toy designs that uniquely addressed women's enjoyment. Several of her designs are still on the market, including "butterfly" style wearable vibrators. She was one of the first women to crack into the (still male-dominated) niche, and made headway for the many female-led toy companies we see today.

The store's quiet popularity helped it expand into a local chain, and later add a satellite store in Boston. It even has its own sex toy museum! After decades of growth Blank moved to transition the company into worker-ownership, letting employees take the reins as a co-op. The franchise has been through several iterations since, particularly as the internet has challenged small brick and mortar commerce. It is now singly owned by Joel Kaminsky, a former top executive at a large adult material distributor. Good Vibrations remains a resource on sexual health and happiness, IRL and online.

Joani herself remained interested and familiar with the business late into life, and had been known to visit the SF area stores to chat, poke around and show off her newest tattoos. She authored numerous books on sexual comfort, health, partnership, and identity, and lectured widely on both sexuality and co-housing issues. 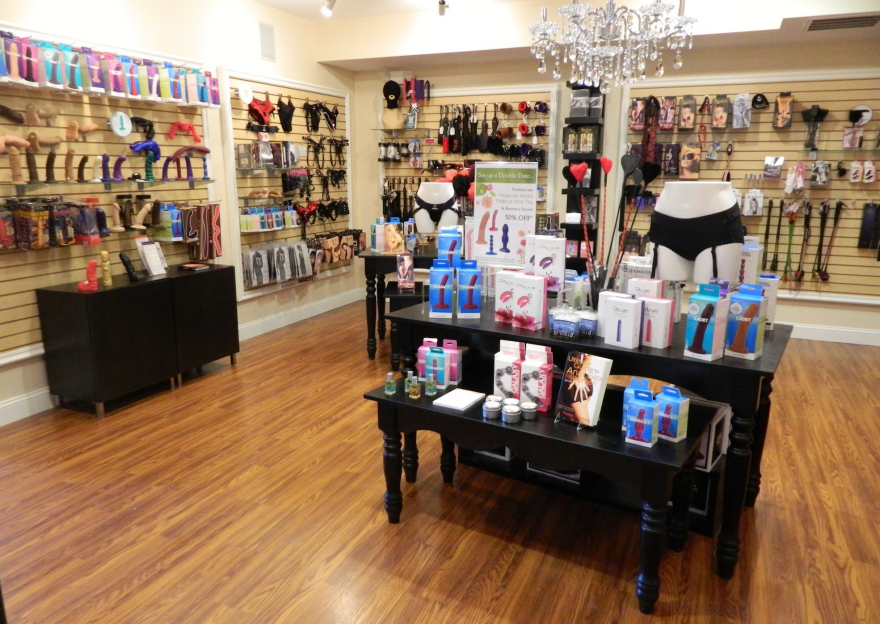 "This fierce revolutionary woman has taught us all so much. She has done so many things in her full days here on earth and I know you all have stories…"

Countless people who never met Joani also have their own wonderful stories, thanks to her visionary support for more enlightened and better designed sex.