The Hidden Worlds of the National Parks 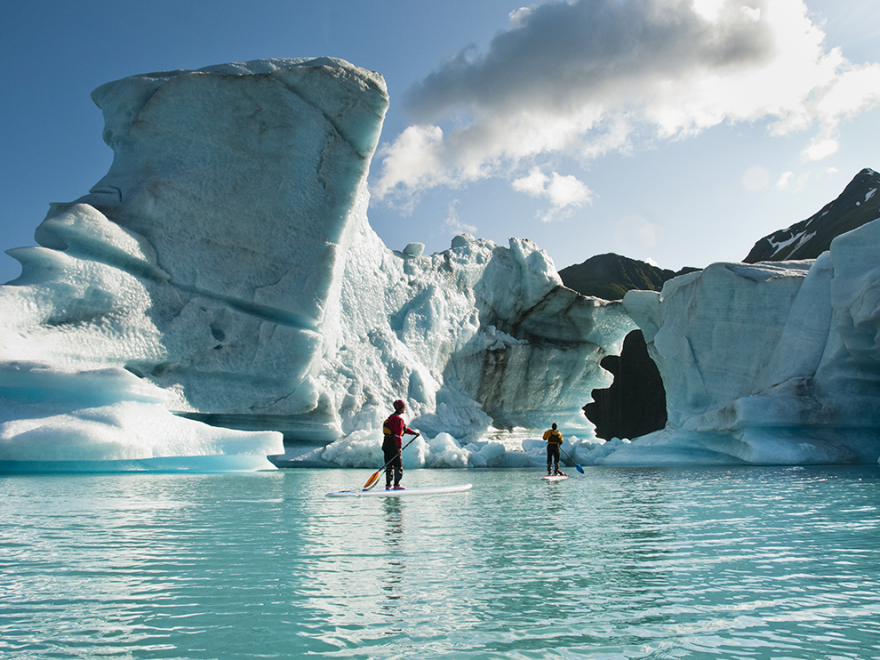 Advanced technologies like VR can be quite isolating, sometimes making you feel as if you're venturing further and further away from reality (I only tried Google Cardboard for the first time a few days ago and it completely tripped me up). On the other hand, these technological advances in some cases can make us feel even more in touch with our world. In celebration of the National Park Service's 100th anniversary, Google Arts & Culture has created a beautiful series of immersive HD and 360 degree films that give us a hyper-real, almost superhuman look at some of the best and brightest of America's national parks. 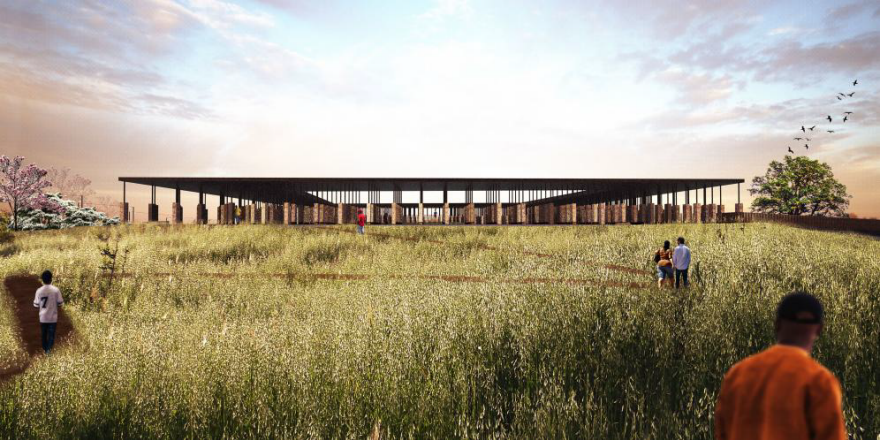 This recent profile of the life and work of Alabama-based lawyer and civil rights activist Bryan Stevenson is both moving and inspirational—his decades long dedication to bringing justice to prisoners on death row is unparalleled. But it is his most recent project to spark a public conversation around the history of lynchings and its legacy in the American South that highlights the way that design can be a poetic and powerful vehicle for reconciling our relationship with history. 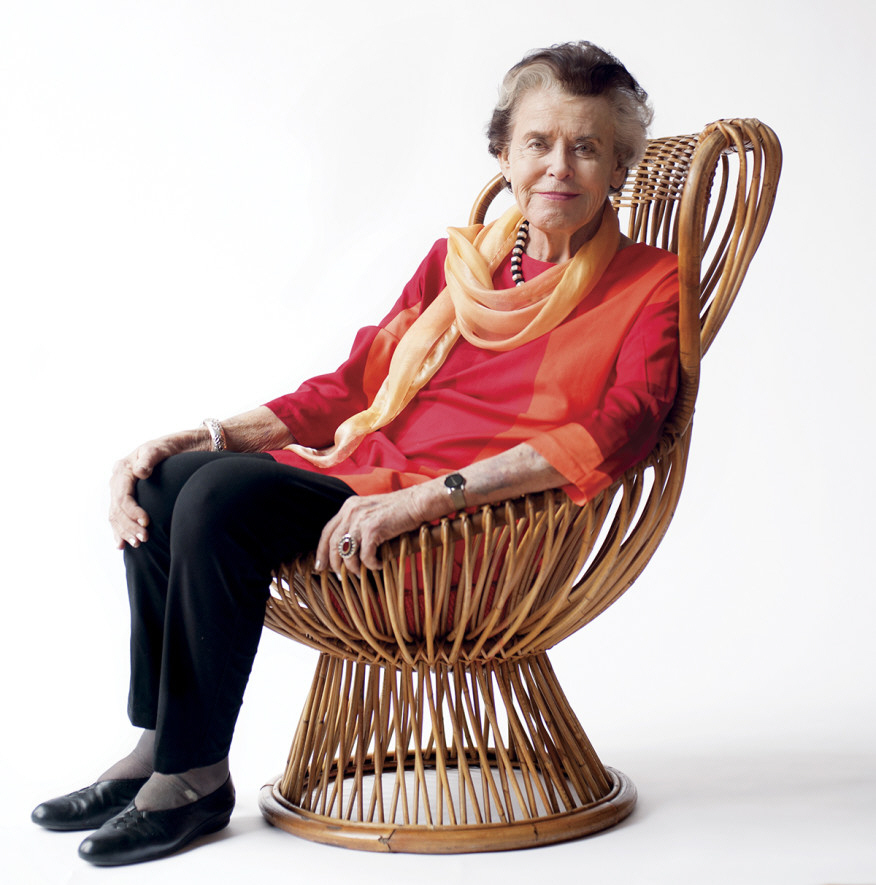 This week we're remembering designer, urban planner and editor Jane Thompson, who passed away on August 23rd. Thompson was the founding editor of Industrial Design magazine (later known asI.D.) and a strong advocate for women in the architecture and design fields. Her long career took many interesting turns, and as journalist Alexandra Lange points out in Architect magazine's tribute, "Any one of her careers, as an editor, as a planner, and more recently as an advocate and historian, would have been enough to make her a legend."

Russian designer, Misha Petrick reimagined Instagram as a Windows 95 .exe program, and I couldn't be more intrigued. #foodporn would not have been appealing 20 years ago...