Our weekly selection of great links curated by the Core77 team

The Justice League for AI 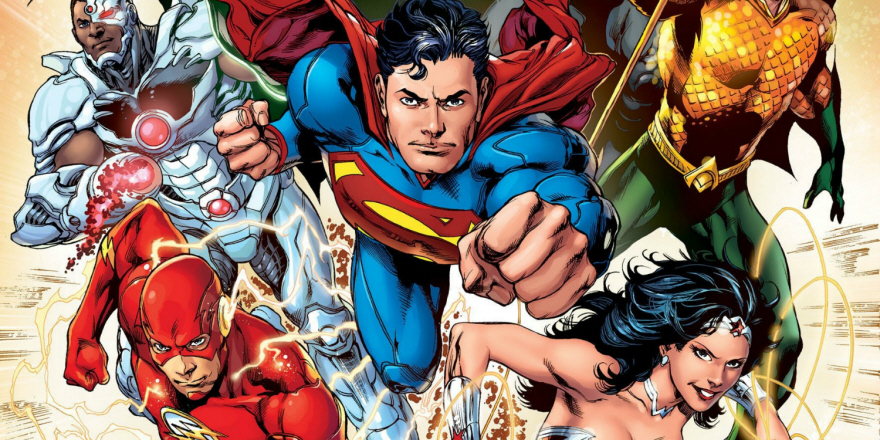 What happens when Alphabet, Amazon, Facebook, IBM and Microsoft join forces? Hopefully an industry standard for ethical development of AI. As the New York Times reported earlier today, the tech giants have been meeting to ensure that machine intelligence doesn't run amok. 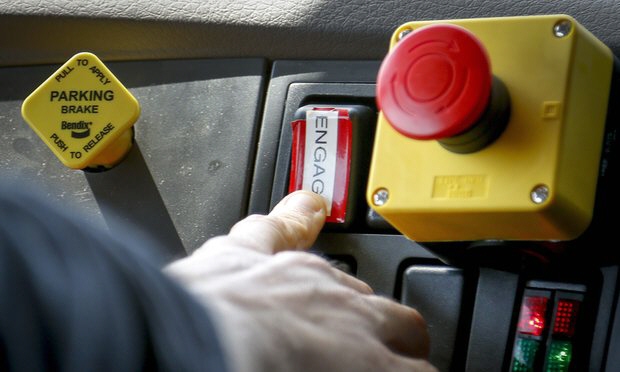 This Guardian article addresses the classic question: Should a self-driving car kill its driver to save others' lives? 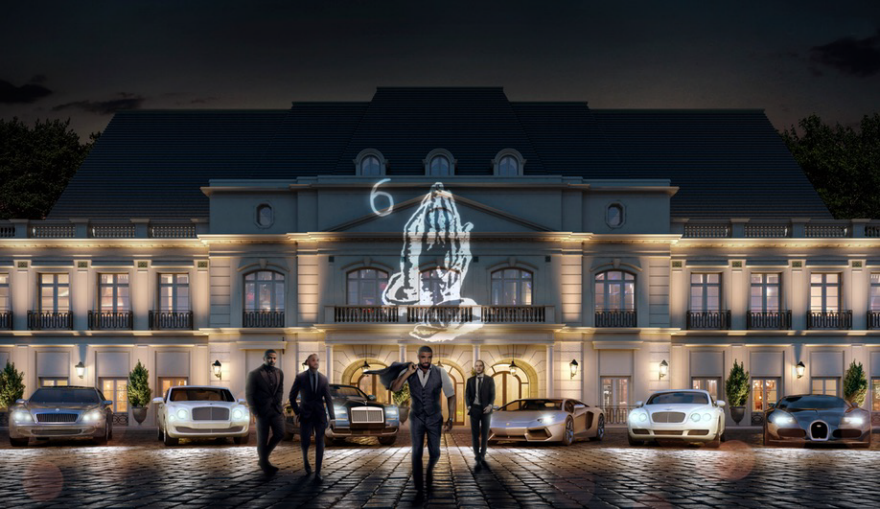 Toronto based visualization studio, Norm Li, took it upon themselves to create highly detailed renderings of Drake's proposed mansion in "the 6" to life. Highlights of their appropriately named project, "Drizzy Manor" include an OVO Sound themed basketball court and a "Hotline Bling" inspired champagne room.

Autonomous Vehicles Could Change the Way We Relate to Our World 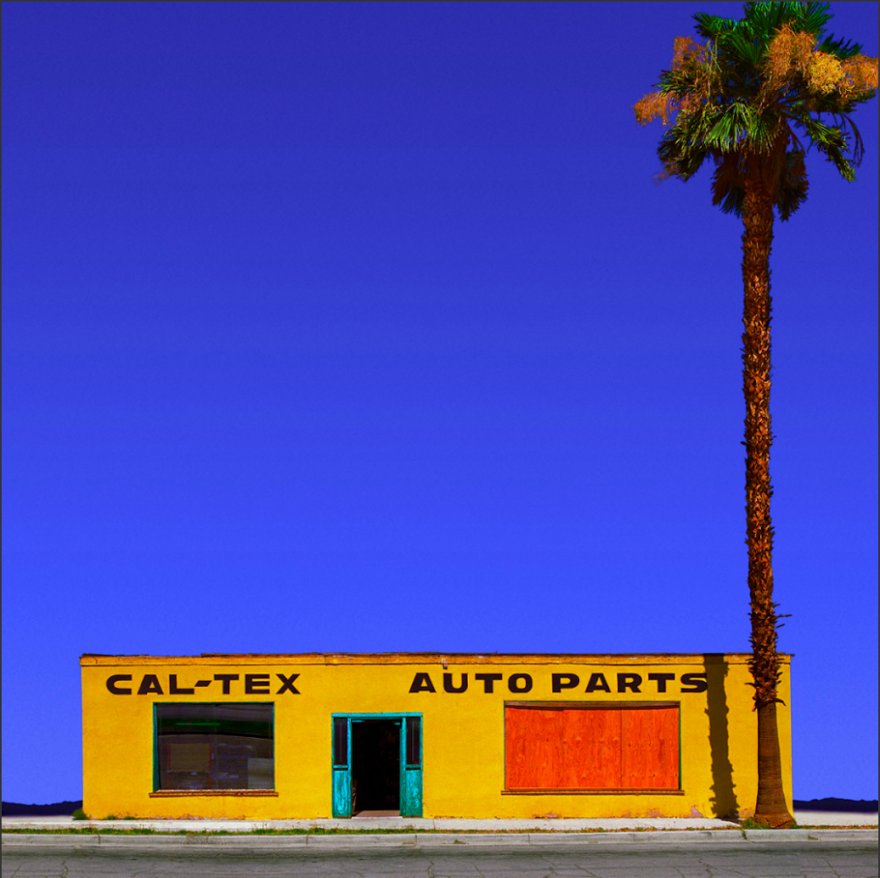 I'm happy to see a philosophical take on our autonomous vehicle future in this think piece written by Chenoe Hart. Yes, the driverless future is quite astounding, but what will this do to the way we observe and absorb our surroundings? With radical car concepts like IDEO's traveling office vehicle, we will soon "have to deliberately choose what we want to see" as Hart puts it: "cityscapes become optional, consumable on demand rather than by necessity. Meanwhile, the mobile workplace's controlled internal habitat would remain constant no matter where it was."

Postulations in the article are admittedly and intentionally far-fetched, but think nowadays about how hard it can be to simply get around without your iPhone and your Google Maps app—you think we were imagining that as an integral part of our reality 10 years ago?