Ben Uyeda says: "Please steal my ideas and make money off of them"

Industrial designers can be petty, and I'm no exception, so I'm always thrilled when an architect defects to our "side." But this one takes the cake. Sustainability-minded Benjamin Uyeda co-founded ZeroEnergy Design, an architecture firm that creates houses that produce more energy than they consume. Homes like that would be helpful for the poor. But only the rich could afford to have these homes built, and this began to nag at Uyeda. 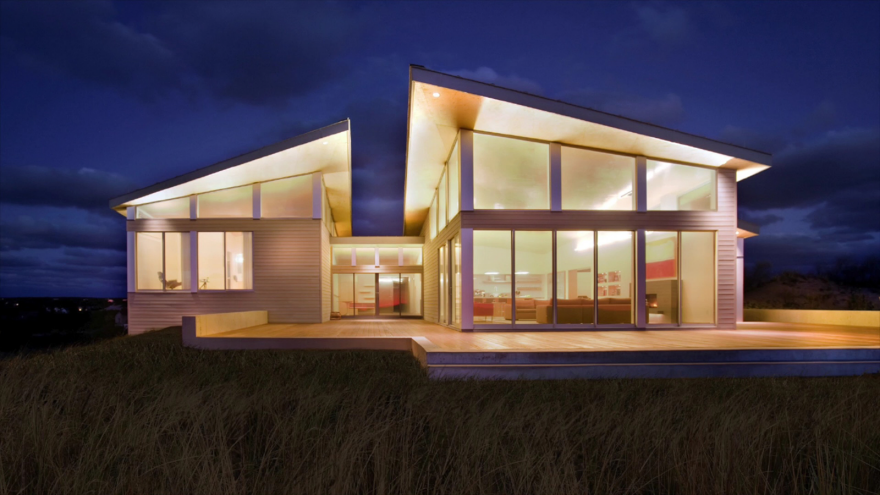 This is because Uyeda himself grew up poor, sharing a room with three other siblings. He learned, as a child, that if he wanted something, he had to make it, because the family did not have the money to buy it. "Design," he says, "was about creating access to new things and experiences no matter how limited your resources."

As he began to tire of designing second homes for the wealthy, Uyeda one day had a beer with a furniture designer friend, which changed everything. (We here at Core77 always recommend that, anytime you're faced with a moral quandary, you have beer with a furniture designer friend. In fact, you should buy.) The friend complained that "It was impossible to make affordable, American-made furniture made out of real materials." Uyeda made him a bet that he could prove him wrong.

In the following TEDx Talk, "Why I Give My Best Design Ideas Away for Free," Uyeda describes how he won the bet and came to found HomeMade Modern: