Why yes, the movie IS about an evil AI

How to pique interest in another spooky motion picture about technology run amok? Have a powerful AI take a crack at pitching it to humans. In support for the upcoming release of Morgan, 20th Century Fox enlisted IBM's Watson to put a real thinking-machine take on the tech thriller's trailer. The scary part? It works great.

Here's the result, with commentary by its human parents:

To accomplish the trailer's design, IBM used new Watson APIs and machine learning. Trailers for 100 horror movies were scrutinized for audio, visuals, and composition. These categories had Watson filtering through facial cues, dialog, lighting, soundtrack and more in search of core factors that make a trailer eerie, emotional, suspenseful, and compelling to us squishy meat robots.

What makes a good trailer is still hotly contested (at least on the internet), so we might fairly assume that our new AI companions are a long way from recognizing and replicating human emotional nuance (goodness knows many humans still are, especially on the internet). But Watson's treatment of the Morgan footage is pretty damn strong. 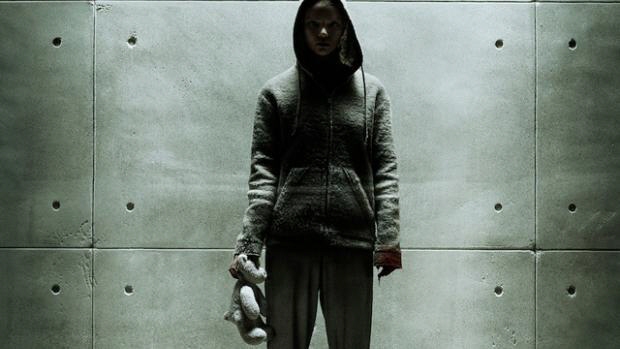 The trailer was given final creative massaging by human editors, but it shows a familiar handle on the pacing, lighting, dialog, and tone traditionally used to create narrative and stimulate human interest and tension. Perhaps most importantly, it cut what would have been weeks of human research and labor down to just 24 hours.

While there is no true "average" viewer, and no universally correct way to make or pitch a film, movie tropes use a lot of subtle socially enacted cues. Watson's successful replication of editing for those emotional and intellectual cues illustrates the thrilling breadth of uses for machine learning. ...And how easily we'll be manipulated when the time comes for our digital overlords to rise.