Showing possibilities embedded in the designed objects surrounding us

A collection of recent work from Parsons and Charlesworth, Spectacular Vernacular will be exhibited at the Chicago Cultural Center from September 10 to January 2. Tim Parsons and Jessica Charlesworth have long had a broad, independent practice with emphasis on experimental design and discursive design. They are pushing boundaries and helping to chart expanded notions of design through their making, writing and teaching.

This exhibition takes viewers on a journey of research, experimentation and conjecture to discover the rhetorical and narrative possibilities embedded in the designed objects surrounding us every day. In their work, they critique traditional notions of design, such as "designer as servant to industry," aspiring to allow design to move beyond a strictly problem-based framework. The purpose of the work is to express unconventional ideas around the ways we ask questions and engage with the objects in our lives. Their work ranges from mass-produced objects and unique one-offs to limited editions, writing and printed publications.

Spectacular Vernacular is the first major solo exhibition of work by the design studio Parsons & Charlesworth, formally founded by British husband and wife Tim Parsons and Jessica Charlesworth in 2014. Showing three distinct aspects of their creative practice – observation, experimentation, and speculation – across the three galleries of the Chicago Rooms, the exhibition reveals how Parsons & Charlesworth mix their craft and industrial design backgrounds with influences from fiction, science and the arts. In doing so, the studio makes the case for independent design practice as a critical response and essential adjunct to the corporate design world.

The first gallery deals with observations, and is a collection of images and objects that inform their practice. These come from three specific sources with each artifact selected because of particular design traits that ultimately offer insight into the poetic potential of things. 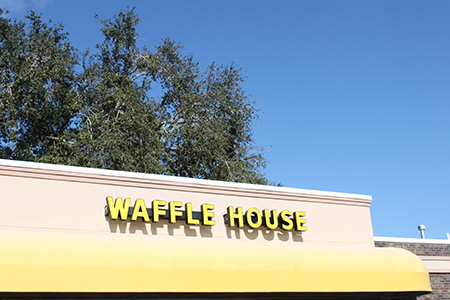 Image from the Alien Americana series: This collection of photographs represents an intriguing slice of Americana from their observations. Photo taken by outsiders Parsons and Charlesworth, who were branded "non-resident aliens" upon arrival to the US from the UK. 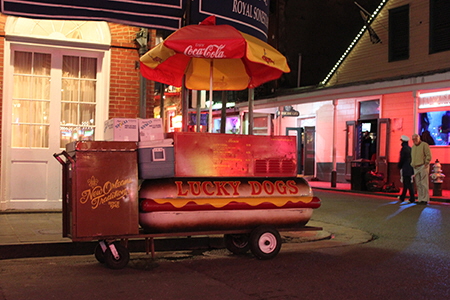 Image from the Alien Americana series.

The second gallery deals with experimentation, and includes objects that represent the studio's desire to re-think everyday material culture. It presents a series of products and prototypes that playfully suggest we take a closer look at the built environment and our role in it. 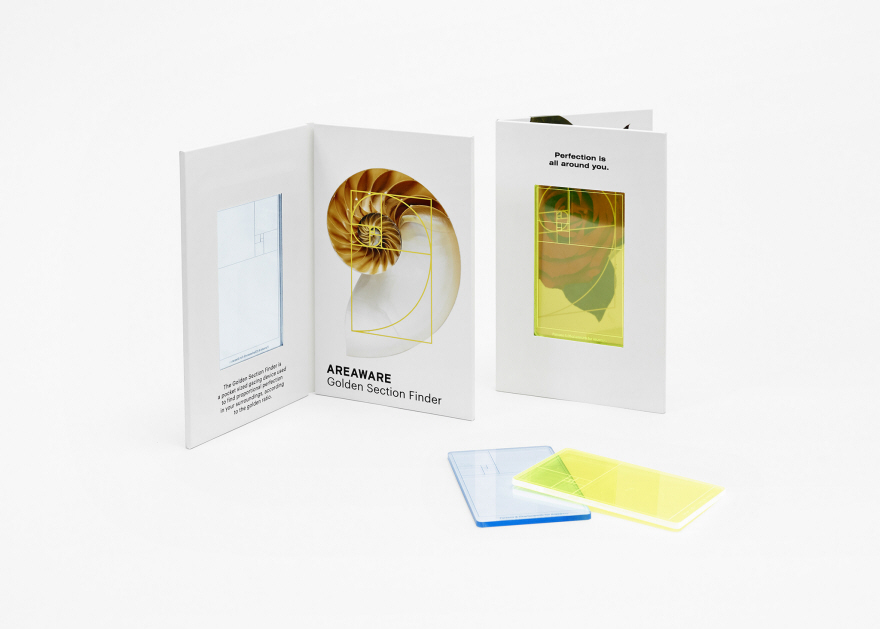 Golden Section Finder: a lens through which you can find proportional "perfection" in your surroundings. 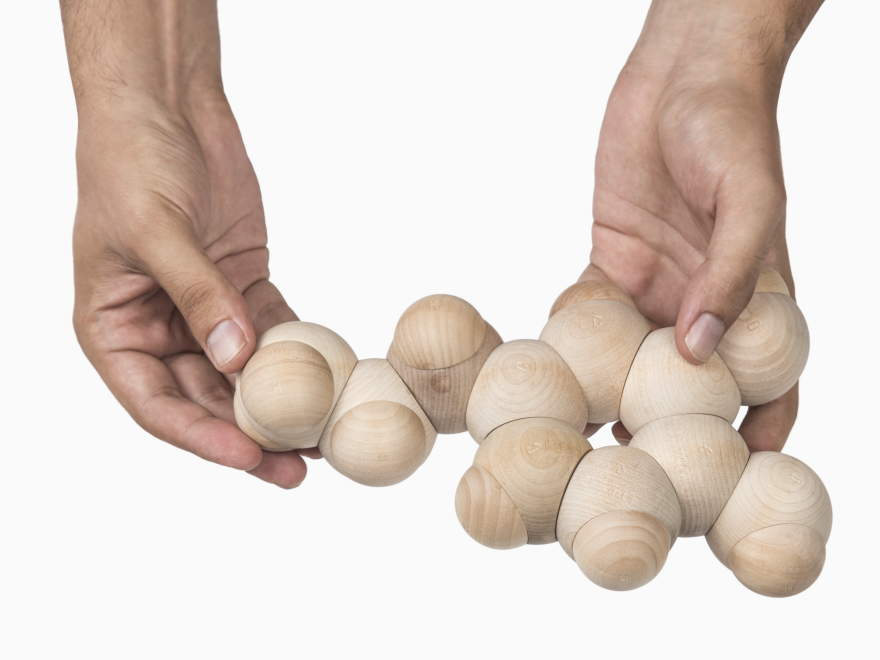 A Form of Happiness (wooden puzzle): What makes us happy? It is a question that we spend our whole lives exploring. It is extremely personal and subjective yet we are all looking to find it. The answer, scientists say, lies with dopamine. A Form of Happiness is a molecular space-filling model of the neurotransmitter dopamine. The model comes in the form of a series of individual components representing atoms which are assembled using their embedded neodymium magnets. The kit comes with a pamphlet of stories that explore potential narratives as to how the object could play a variety of roles in an individual's life. Photo by Jonathan Allen.

The final gallery focuses on the importance of speculation, using thought experiments in the form of objects and storytelling to raise questions about the human condition and to speculate on alternative ways of being. These projects use design as a means of raising awareness of wider issues; they suggest alternative futures. 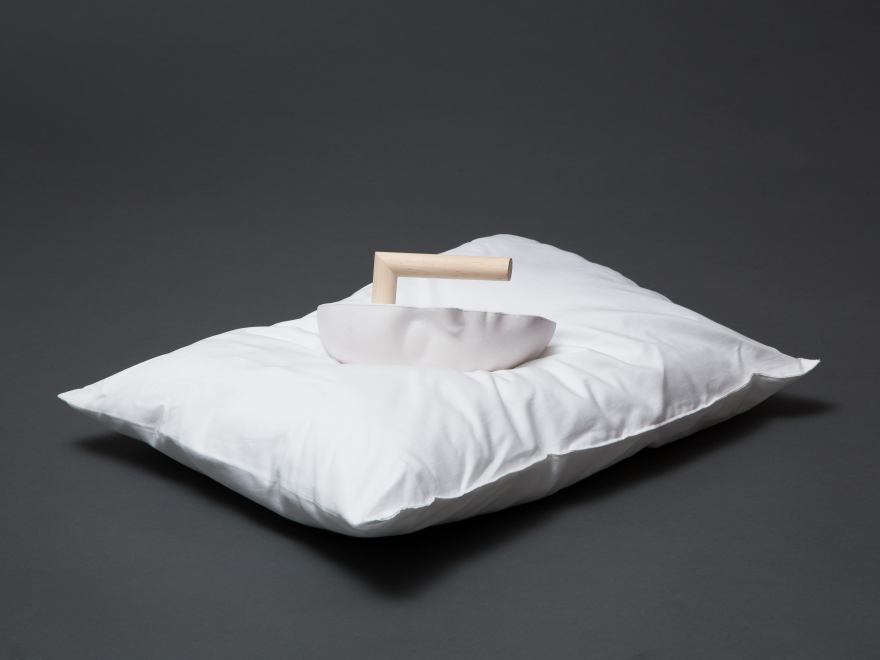 Ambient Traces : Part of the MeMo Organisation, an imagined company and a series of objects to question whether technology could help soften the blow of the feelings surrounding death. The collection explores a range of poetic rituals and attitudes towards death and mourning in relation to emerging developments in science, philosophy and technology. Photo by Jonathan Allen. 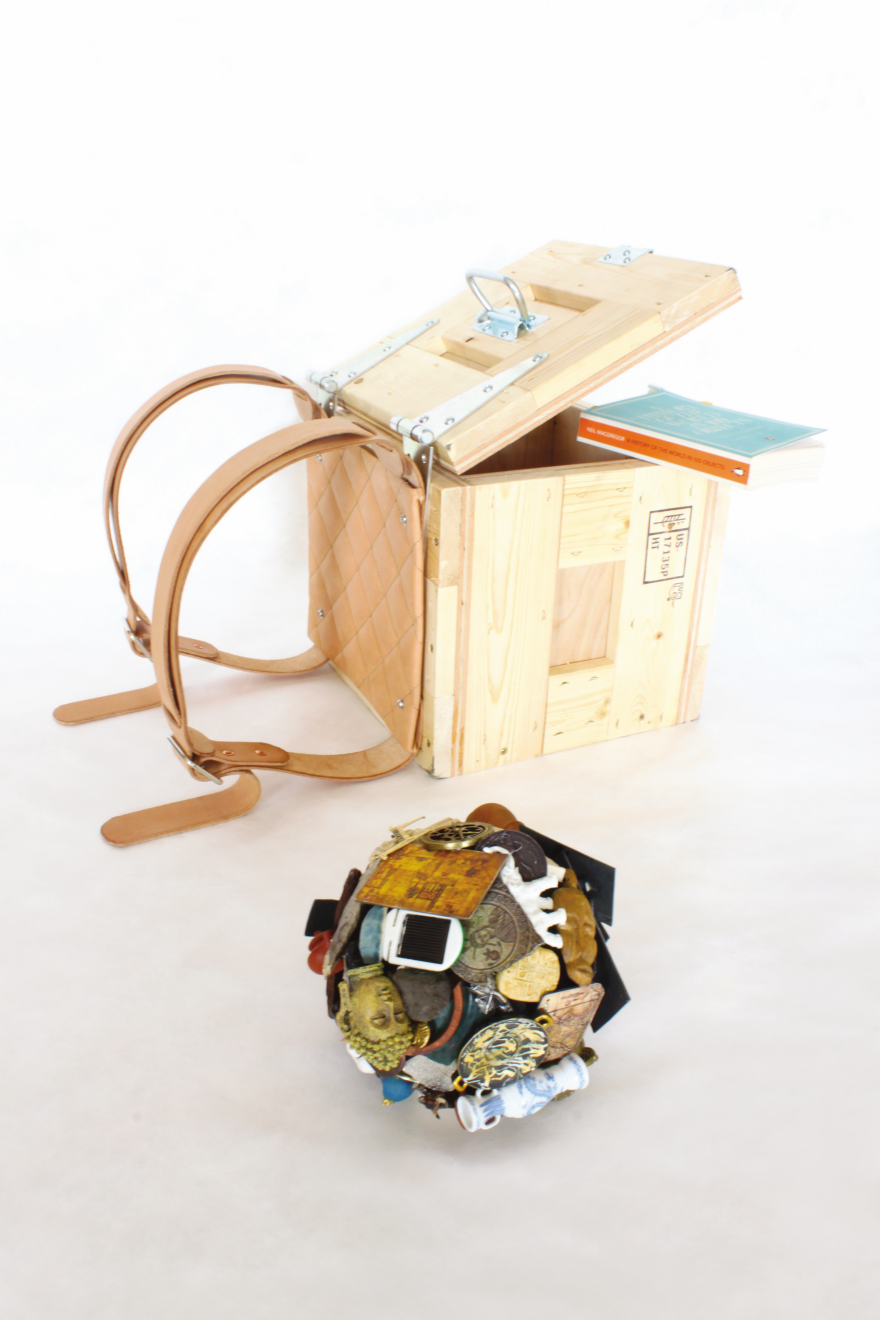 New Survivalism's Object Guardian Crate Ball : New Survivalism is a speculative design approach to survivalism that asks "what alternative scenarios of survival are there that avoid the bunker mentality and respond to currently emerging research into technological change, environmental conditions and belief systems?" 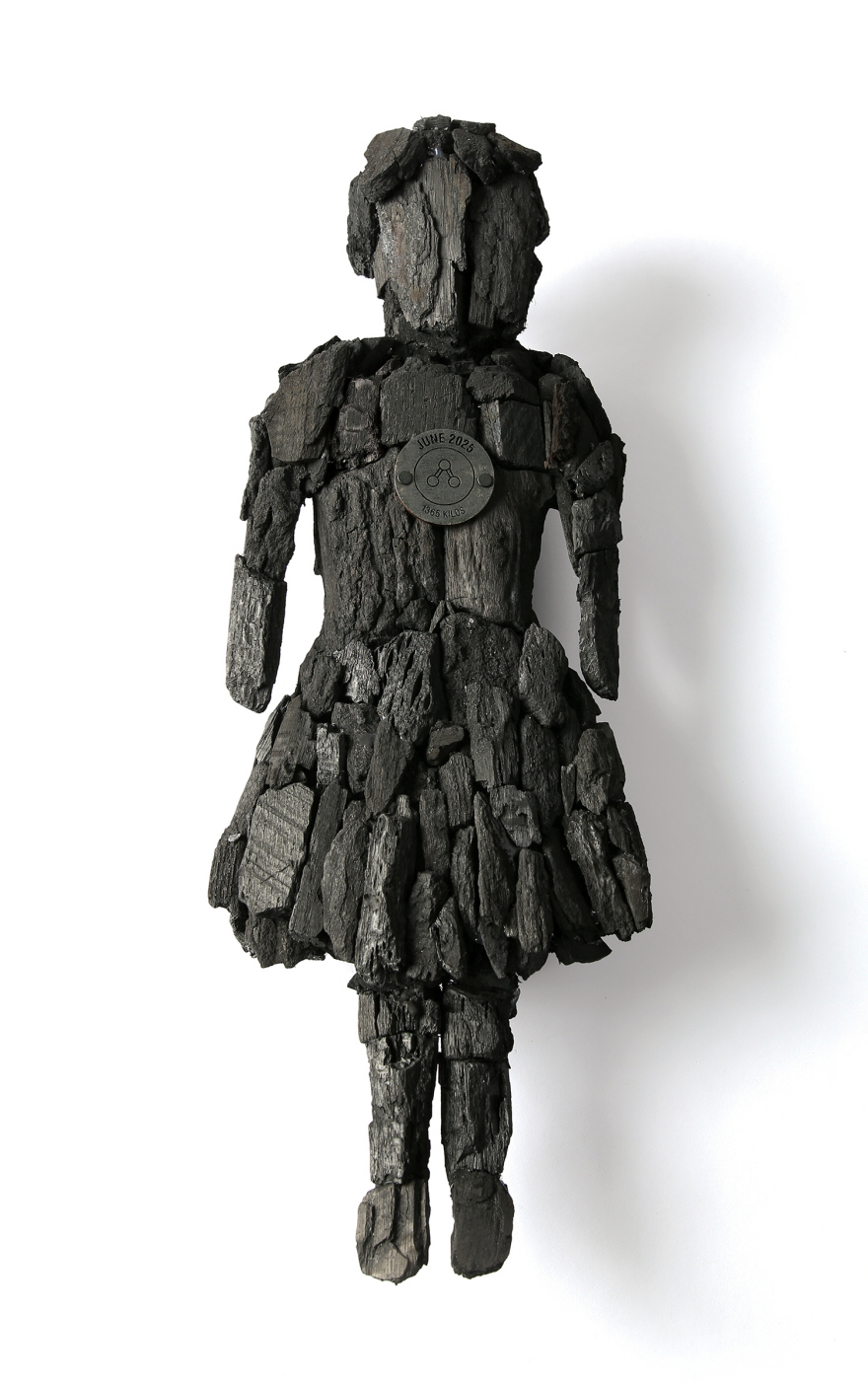 Char Dolly from the Future Climate [Hi]stories : A fictional book that blends scientific fact with stories that tell of like-minded people who sought to alter the course of climate change by establishing new cultural practices and rituals. Seizing the power of storytelling, and the ability of folklore to be passed down through generations, the book intends to encourage new ways of thinking about climate change, hopefully triggering accompanying shifts in behaviour.