Apple's AirPods: Will the UX be Good or Bad?

Think through how you would actually use these

The Apple announcement of greatest interest to me yesterday was of their forthcoming AirPods. The incrementally better iPhones and Apple Watch were expected, and everyone knew the headphone jack was going away; but with the wireless Bluetooth AirPods we see that they're trying to break new ground.

The question is whether they will be successful. Because at first blush, the UX does not seem good. After the initial impact of the product photography… 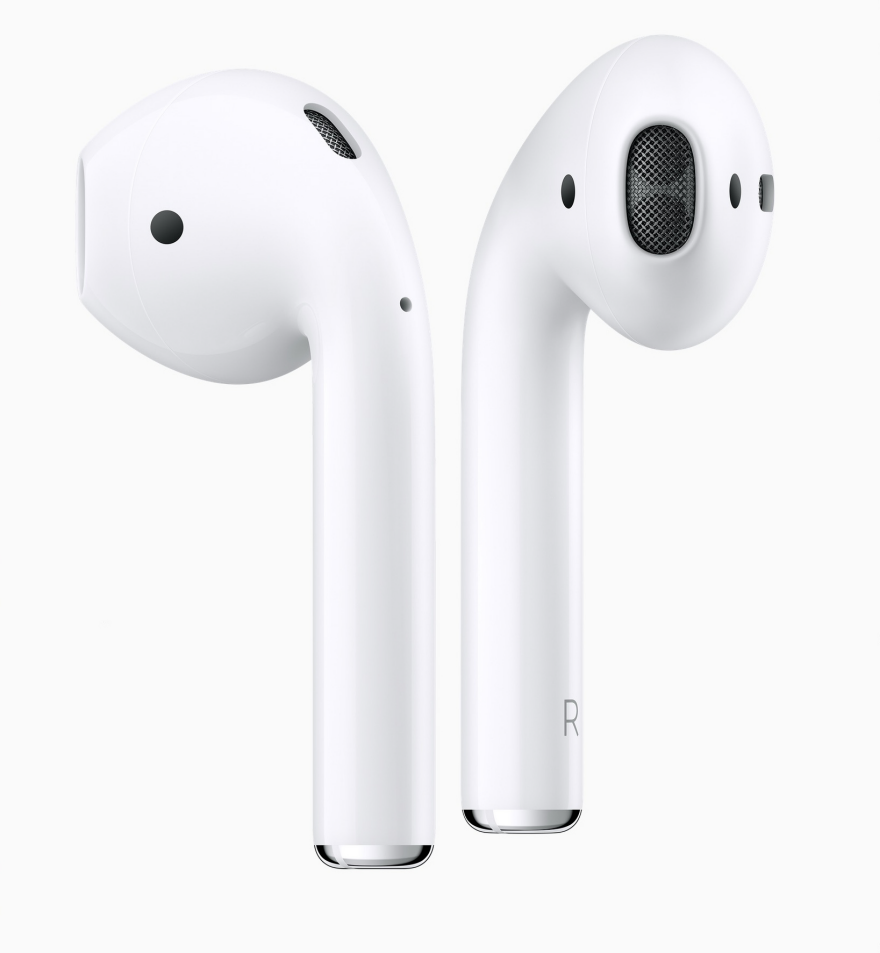 …wears off, you start to think about how these would or would not fit into your everyday life, and what the actual user experience would be like.

First off, one problem these were apparently designed to solve was tangled cables. But does that then set up multiple problems? I think so.

The first is the problem of power. The AirPods last for five hours on a charge, then must be re-inserted into their charging case, which you're meant to tote them around in when not in use. The charging case itself has a battery within it that contains "more than 24 hours of battery life." 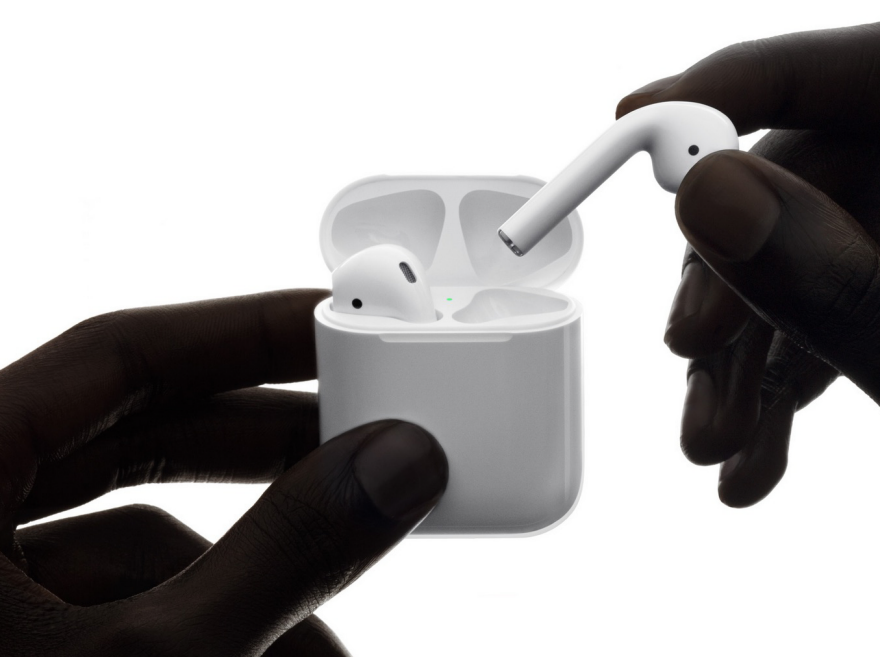 As beautiful as the case is, and as satisfying as it might be to slide something into something else that has been designed to fit it perfectly, this seems like a fiddly operation; it's one more thing you have to carry and occasionally fuss with. Where does the case live when you're out, in a pocket, in your bag? Is it easy to fish out? Will you remember to charge it up before you leave the house? Will you lose it?

The second problem I see is the issue of actual use. Naturally this depends on the individual, but I'll lay out a scenario, and you can tell me if the gross motions sound similar to your own experiences:

I wear earbuds for at least an hour a day, seven days a week, while walking my dogs. On a daily basis, it's not uncommon for someone to stop me on the sidewalk either to ask for directions, or because I've been cursed with attractive dogs that people like to ask about. I also stop listening to music instantly if I think I hear raised, angry voices, it's a New York instinct. With both hands full, I find it's always faster to reach up and yank an earbud out than to fiddle for the pause button on the wire.

If the conversation takes more than a few seconds, I drop the earbud over my shoulder, letting it hang by the wire. I never really thought about how I use the wire itself as a sort of temporary support device, but as I picture using the AirPods in my daily life, I realize that I do this a lot with my wired earbuds.

And I can't picture pulling an AirPod out and hanging onto this little thing while someone prattles on about their brother's Shiba Inu; I'd consider the AirPod something precious (which they are, at $160 a pair) and, worried about dropping it, I'd want to place it into a pocket. But not my left pants pocket, because that's where change goes, and not the right pocket, where they keys are. In a shirt pocket, if I'm wearing a shirt with a pocket. Then after the conversation, I'd fish it out, blow the lint off it and stick it back in my ear. Somehow this doesn't sound easy or ideal.

The fourth, most damning problem for me is that I have no faith these things will fit into, and stay in, my ears. I was excited to purchase Apple's earlier EarPods—and disappointed to find they were sized for somebody else. I was mystified that they didn't come in different sizes. 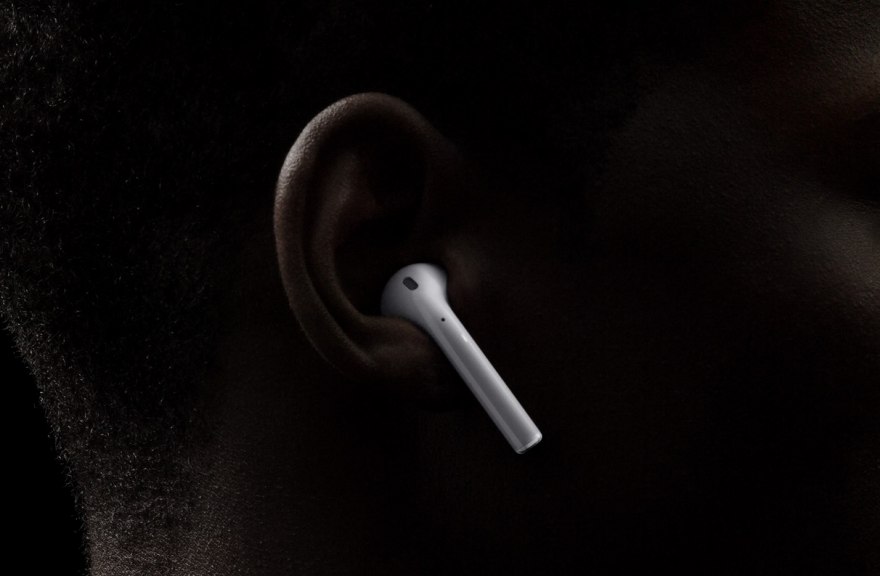 As beautiful as the AirPods look, and as good as the technology is, a prerequisite for me with earbuds is that they have to stay in your ear. I think it's marvelous that Apple was able to somehow sneak a functioning microphone into the bottom of the tiny cylindrical part, but I can't let awe of technological might make me forget the object's original purpose.

I suppose it's not fair for me to judge Apple on that last point, because I've admittedly not tried a pair of AirPods on and am judging them by the non-fit of their previous product. Maybe they really have come up with a one-size-fits-all solution. I'll need to wait and see.

The bottom line is, I'm impressed at Apple's engineering prowess and willingness to take risks, but this is one of those products where I cannot immediately see the benefits and suspect they've missed the UX mark. Hopefully they'll prove me wrong.

Apple's AirPods: Will the UX be Good or Bad?