Why Apple Ditched the Headphone Jack

For chrissakes, stop complaining about it. This is what progress looks like

Apple's new iPhones don't have the 3.5mm jack. Neither does Motorola's Moto Z. Get over it. These companies, and others in China, ditched the standard jack for a very simple reason: It's obsolete, and it's going away. Intel's been pushing their USB-C standard as the best choice for a replacement, while Apple reckons their proprietary Lightning connector is better. 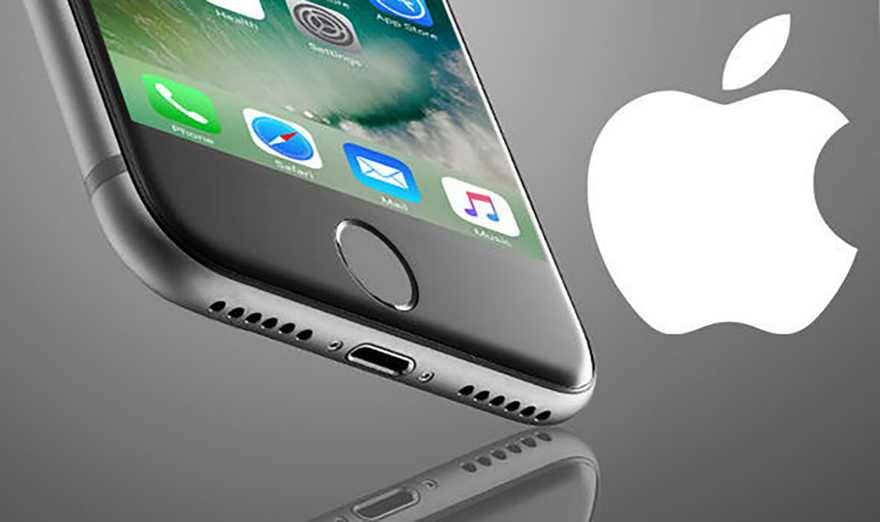 I don't want to re-buy my pricey, treasured Bose noise-canceling headphones, but this is what progress looks like. The 3.5mm jack requires bulky shielding to prevent interference as it's analog. It eats up space that could be better used with a larger battery or camera hardware.

And by moving to a digital standard like USB-C or Lightning, more functionality can be crammed into the pipe. More companies can get into the noise-canceling game without having to license Bose's technology, and this will hopefully increase competition and drive prices down. It's a lot easier to enhance digital audio than analog. 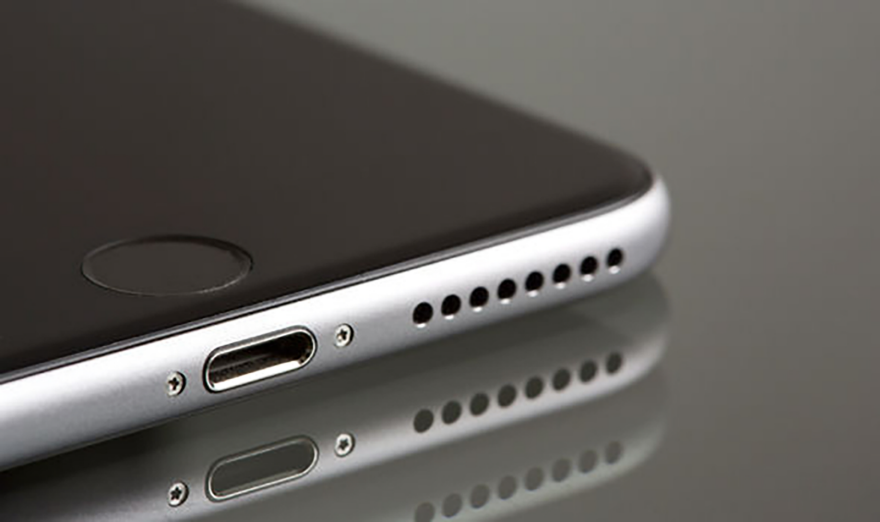 Apple will of course take the backlash for being among the first to ditch the port. The same thing happened when they got rid of the floppy disc drive and the CD drive. How sorry are we that those things are gone?