Sorry, Here's Why Your Tote Bag is Definitely Not Eco-Friendly. Plus: the Industrial Inspiration Behind Amusement Park "Log Rides"

"RIP iPod Classic. See You at Urban Outfitters in 2036"

While everyone is heated about Apple's headphone jack removal, this love story between human and iPod Classic is a nice reminder to take a step back and remember what's really important—actual music and our evolving methods of organizing it. 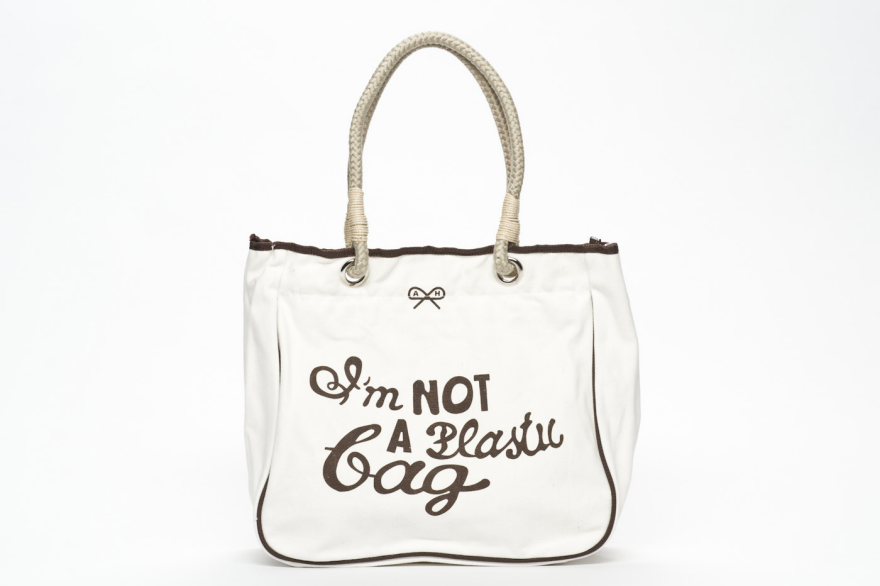 I've always had a suspicion that the tote bag craze we've all been taking part in for the last decade is something of an eco-sham. No matter how virtuous they seem, there's no way that manufacturing promotional totes (that get used once, maybe twice) could actually be good for the environment. Well, The Atlantic has published the truth: cotton tote bags require 327 uses before their existence makes ecological sense! I'm ashamed to admit that I have two drawers full of totes that I've squirreled away over the years; that's roughly 9,810 more trips to the farmers' market before they've served their purpose.

Inside the White Cube: The Ideology of the Gallery Space by Brian O'Doherty 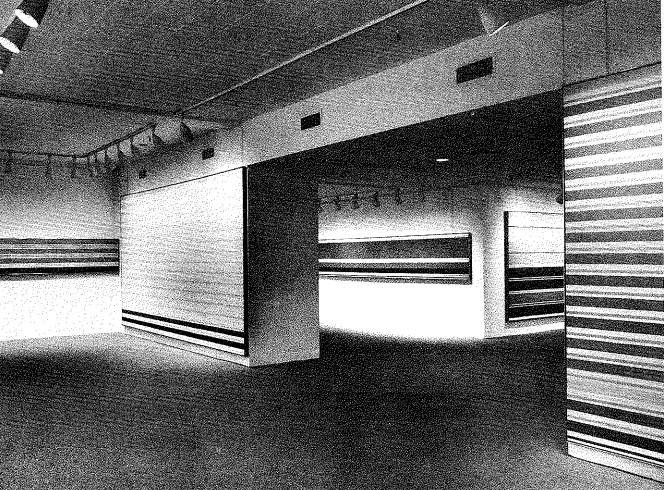 A fun little read on history and issues of postwar art in Europe and the United States. In the words of Google Books: "When these essays first appeared in Artforum in 1976, their impact was immediate. They were discussed, annotated, cited, collected, and translated—the three issues of Artforum in which they appeared have become nearly impossible to obtain." Now, thanks to the good people at Monoskop, you can devour via this pdf.

Behind the Invention of the Popular Amusement Park "Log Ride" 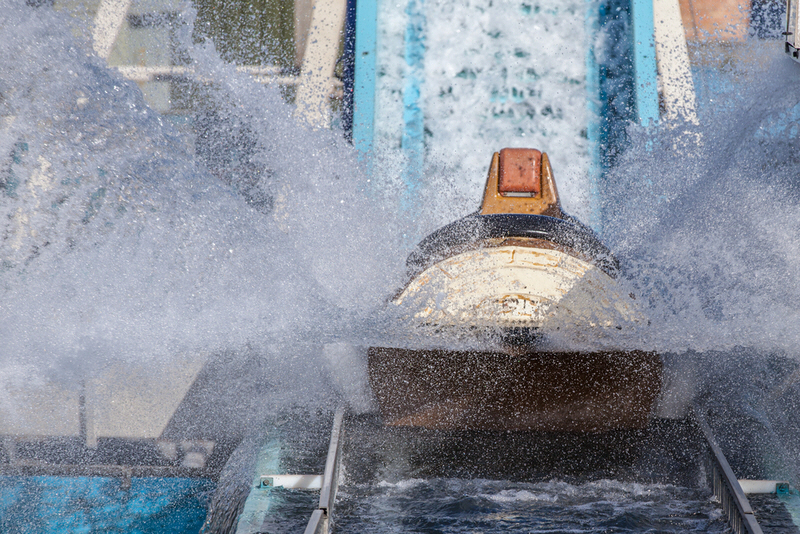 The history of an amusement park ride you weren't even aware had a rich industrial history.

Be soothed by this beautiful Norwegian eel robot. It lives underwater to care for seafaring equipment and eat unsuspecting Michael Crichton characters.