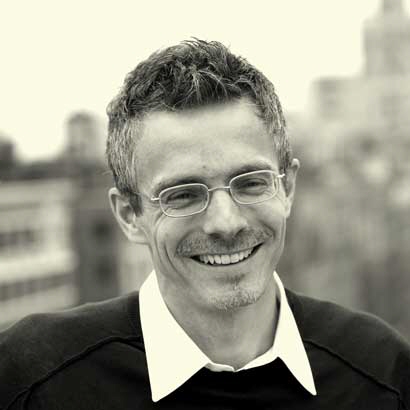 As the founding director of Parsons' Transdisciplinary Design program, Jamer Hunt has been championing the possibilities of a systems-based, postindustrial design approach to social innovation and service design for over a decade. Using New York City as an academic laboratory, students work to, "define the next phase of design practice globally." In addition to Hunt's role at Parsons, he has curated a number of provocative programs including the Design and Violence series and Headspace: On Scent Design exhibition at the Museum of Modern Art.

In anticipation of his keynote address at next week's Core77 Designing Here/Now Conference, we speak to Hunt about design for social innovation, the ripple effect in systems and how design might create more elegant and participatory solutions to complex problems.

Core77: Since founding the Transdisciplinary Design program at Parsons in 2010, how has the field evolved and what are some of the current challenges that have emerged for your students?

While I'm not sure that there even is a field called "transdisciplinary design," I would say that the field of design for social innovation has exploded over the past six years. There are now many academic programs that teach design for social impact, and in fact there has been a boomlet in consultancies that do this work, too. 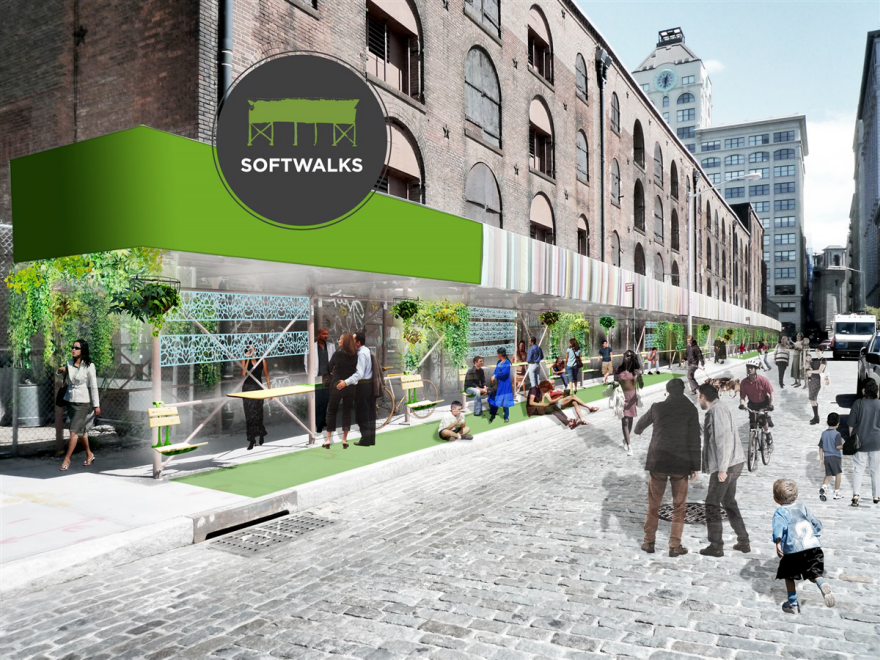 That said, I'm still not quite sure what the field will look like in ten years. I worry that there's a huge amount of good will and good intentions to take on intractable social challenges, but I don't know if the economy can sustain all of this (relatively) non-commercial work. The good news is that there has been a influx of new types of clients—NGOs, government agencies, foundations, universities, research organizations—who are bringing new resources to the table. The flip side of this growth, however, is the question of the efficacy of this kind of work. Are we able to claim that we are producing real value and change, or just feeling good doing meaningful work? It's a question that we're only now starting to find the tools and techniques to address.

The other seismic shift has been the rise (in parallel) of design thinking and strategic design. Most of the graduates from the Transdisciplinary Design program are taking jobs with consultancies as "strategic designers," a category that barely existed ten years ago. This has led both to a huge demand for design and designers (witness the gobbling up of design firms by bigger agencies), but also drift away, as I see it, from what designers do best—make things. 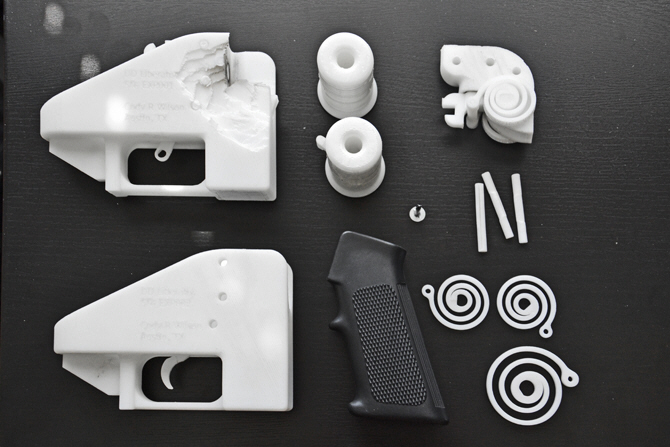 Parts of The Liberator, a 3D Printed gun by Defense Distributed. Part of the Design and Violence series co-organized by Jamer Hunt and Paola Antonelli at MoMA.

Your talk for the Core77 conference references quantum mechanics. How did you first engage with this difficult subject and how did it begin to influence your own work in designing systems.

I became interested in scale because I kept coming across the strange behaviors that systems generate when they scale up or down in size. In particular, since we now see so many of the more complex problems that we face as system-level phenomena, I became fascinated by the idea that small perturbations in complex systems can sometimes create cascading change. I'm no quantum physicist, but what caught my eye was the fact that at the quantum scale we see systems operate in counterintuitive and almost counterfactual ways. It became another point of reference for me in thinking about the unanticipated behaviors of systems, and whether we could draw any inferences about larger systems, and what is possible, from the unexpected behaviors at the quantum scale.

I also see quantum phenomena as a further example of our own, human disorientation in the face of scalar shifts. I feel as though we have lost touch, literally, with scale, and that the rise of digital work and sprawling networks have subtly but meaningfully remade our relationship to scale. Given that, the question is how we develop tools and methods—scalar framing, mesoscale design—that can help us to manage that disorientation and make sense of the complex world around us. 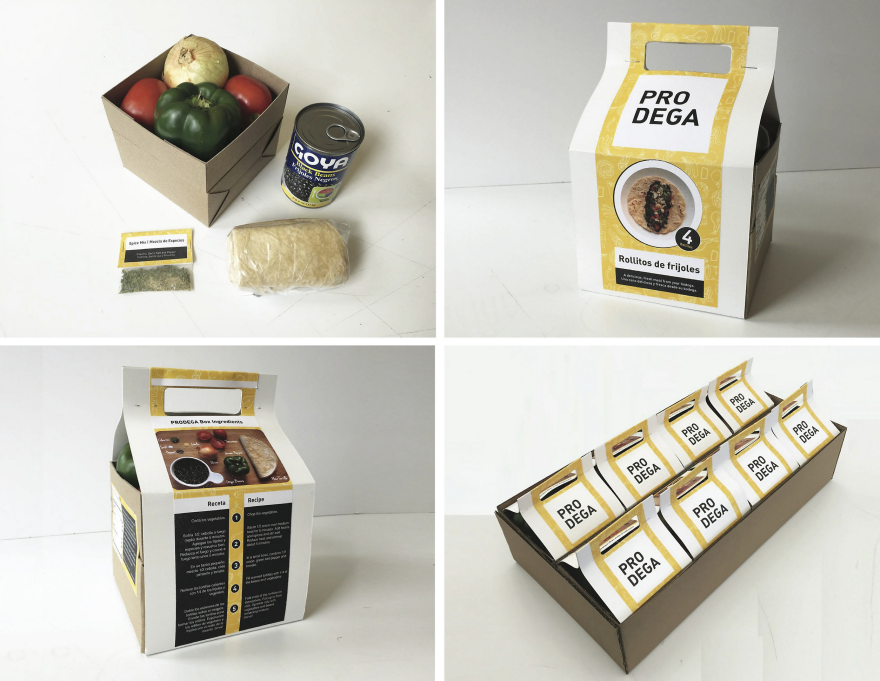 Prodega is a service for bodega owners that seeks to incentivize the sale and consumption of healthy foods. Thesis project by Ashley Graham, Chisun Rees, and Leah Cabrera Fischer from Parsons Transdisciplinary Design program.

The term mesoscale is typically used in describing weather systems but in your newest work, you apply it to designing participatory and open systems. How do you hope this approach will be applied in designing consumer products of the future?

I think that we can imagine more open systems for designing things that leverage the power of networks to create more dynamic, almost "living" processes of production. I've always beaten my head against the wall of choosing between top-down and bottom-up systems of production, because each has its evident flaws. My idea of a meso-scale approach to design requires designers to design the scaffold or the platform for the emergence of unanticipated outcomes. But these systems cannot be only bottom-up, they require design intelligence to generate the platform for effective and even elegant participation. I think we're only just beginning to scratch the surface of this sort of design practice.

Learn more about design at the mesoscale at next week's Core77 Conference in Los Angeles. Buy your ticket today!