100 Objects that Shaped Public Health, Behind the Scenes of Es Devlin's Latest Project and Some Unexpected Ikea Facts

My Mom Grew Up in a Utopian Colony in Iowa

Today I'm reading about the Amana Colonies, a former utopian society in Iowa that dated back to the 19th Century. Although similar to the Amish in many ways, Amana residents embraced technology—and started producing freezers, microwaves and air conditioners in the mid-20th Century. 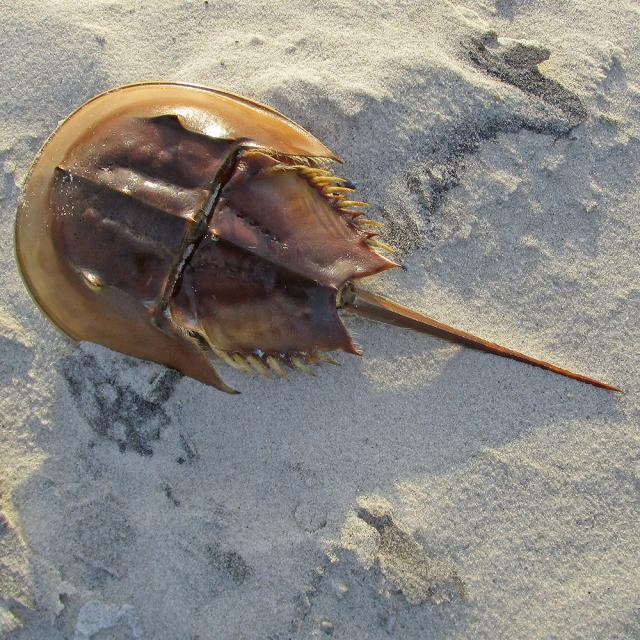 From "Radium Girls" to the "Limulus test" a supply of health related anecdotes for deployment this weekend. Supplied by John Hopkins as they celebrate/promote the 100th anniversary of their school of public health.

Inside the Mind of a Quirky Set Deisgner

Earlier this week, i-D debuted The Fifth Sense, an online platform celebrating women across the creative industries. The series' first project is dedicated to Es Devlin, the set designer responsible for producing works ranging from Kanye West's Yeezus tour to the 2012 Olympic Closing Ceremony. Remember when Miley Cyrus rode a slide emerging from her own mouth during her Bangerz tour? Also Devlin. This short documentary profiles the artist as she works on Mirror Maze, her first solo exhibition that features an immersive, Chanel perfume-inspired maze of mirrors that takes you to a different dimension.

Mirror Maze is on view this weekend in London.

An article detailing some very juicy and fascinating facts about the Swedish furniture giant (for example, "it's said that one in 10 Europeans is conceived in an Ikea bed")—plus, the particular formula that makes it a worldwide phenomenon.