First, there was the likes of Studio Neat, Craighton Berman, and Don Lehman; then came Scott Wilson, Pebble, and Yves Béhar. Fast forward a few years, and products are among the most successful crowdfunded projects of all time — albeit not without the proverbial “risks and challenges” that a new company might encounter along the way.

Just as hardware startups have taken to crowdfunding as a means of getting directly into the hands of consumers, so too have designers and firms found clients among the entrepreneurs and engineers. Map Project Office, or Map for short, are Core77 favs — so much so that we invited Director of Design Jon Marshall to serve as jury captain for the Consumer Products category of our awards program this year. (Map was founded in 2012 — the very year that Pebble and Ouya set still-standing records for the most successful Kickstarter campaigns of all time — by Marshall and his longtime colleagues Edward Barber and Jay Osgerby.) 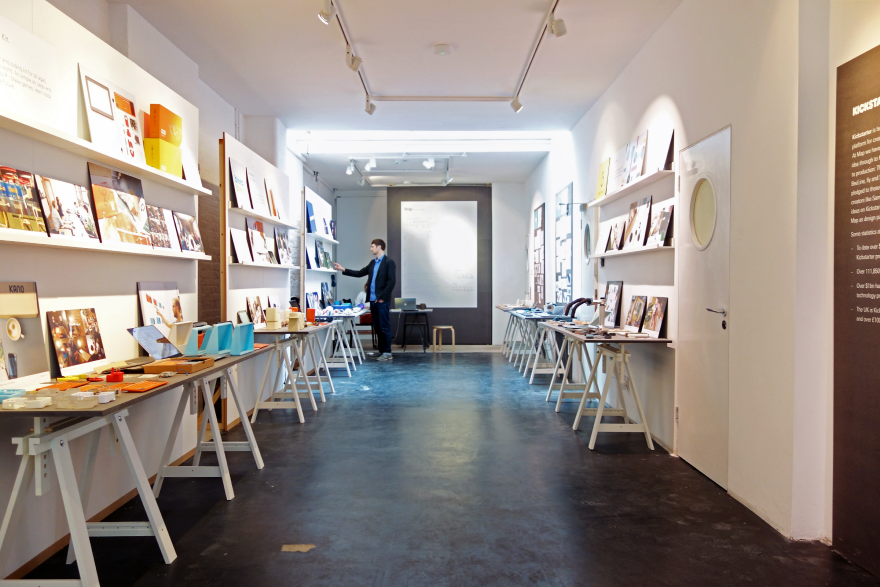 With six successfully crowdfunded products to its name, the agency offered a behind-the-scenes look at its work for its Kickstarted clients during London Design Festival 2016. Set in a gallery space in Shoreditch, the Map Shop offered a glimpse of the journey from proposal to product. Of the six projects on view, four have made it into the hands of backers; the other two were "sneak peeks" of soon-to-launch campaigns.

We've previously featured the Beeline bicycle compass and Hackaball, but the Kano computer kit and BleepBleeps Suzy Snooze baby monitor are equally noteworthy. Each of the four case studies highlighted one aspect of Map's process — storytelling, collaboration, iterative modelmaking, and manufacturing — but all six projects were presented with 1:1 models, form studies, and multimedia. Slightly different backdrops indicated the two forthcoming projects: Brizi, an air-quality monitor for infants and toddlers, and the Ding smart doorbell. 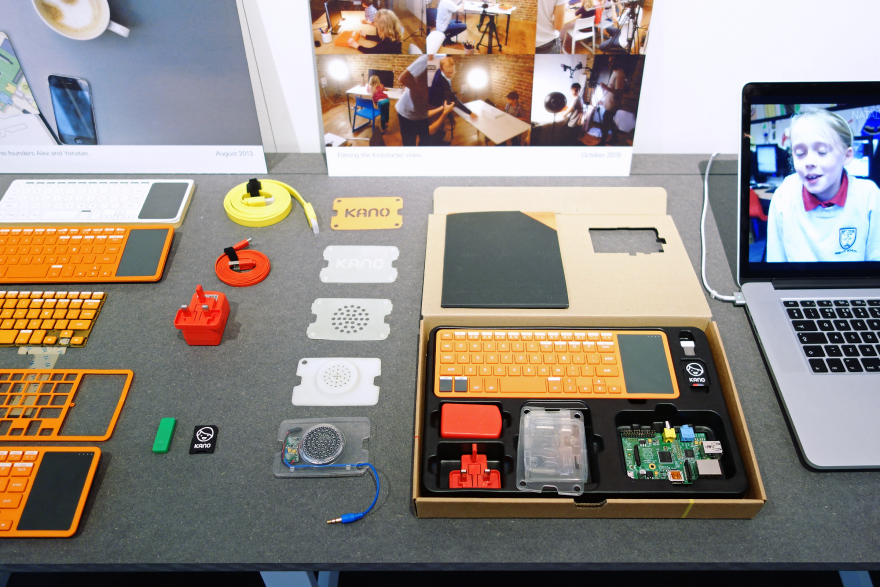 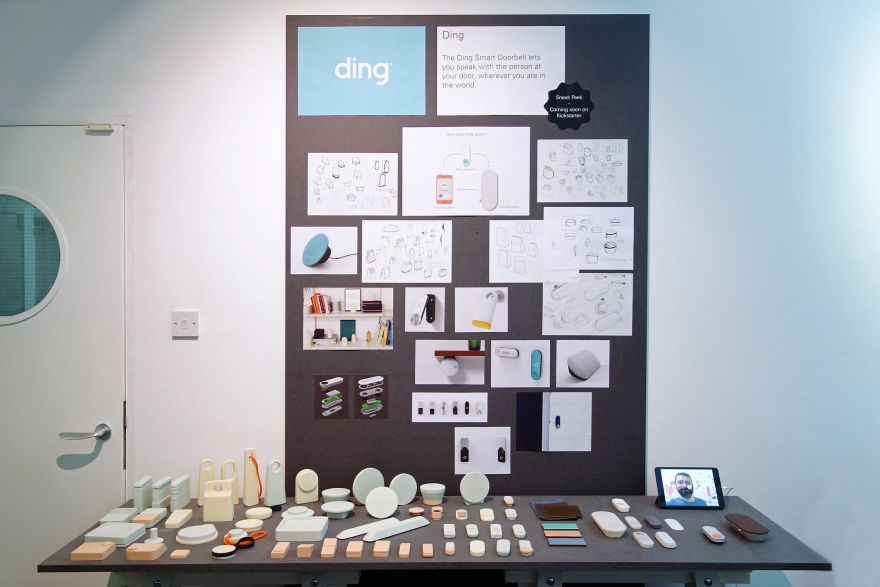 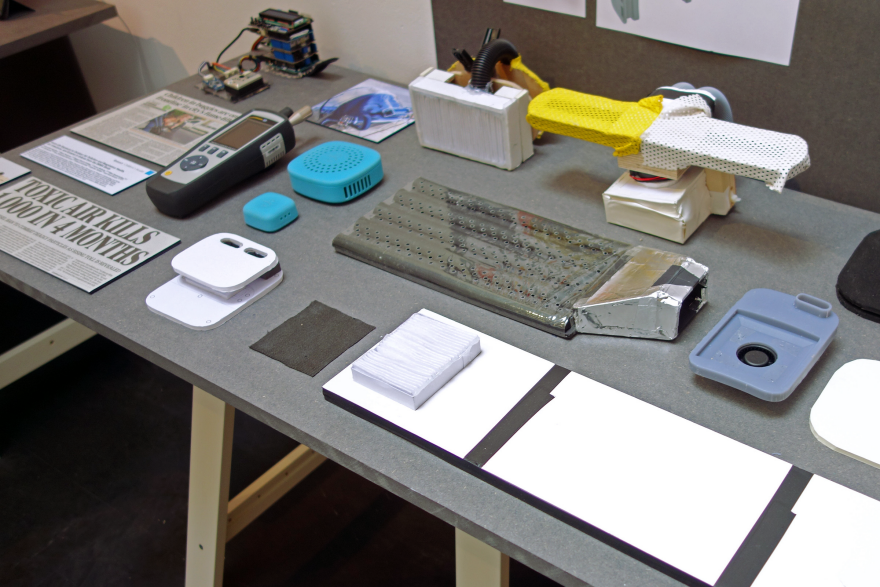 From prototypes and mock-ups, knolled as needed, to laptops playing videos on loop, the vignettes nicely illustrated how Map — and industrial designers in general — give shape to ideas. While the sneak previews offered a taste of what's on the horizon, it was the clear presentation that made the Map Shop a highlight of LDF2016. Check out images of the exhibition below (the captions link directly to each company's website).