Let's All Do Better: A Golf Club You Pee Into

The UroClub is still a benchmark for BS design

Want a reminder that simple, beautiful, problem-solving design changes the world? Well, too bad. Instead, look at this golf club that's also a portable urinal. 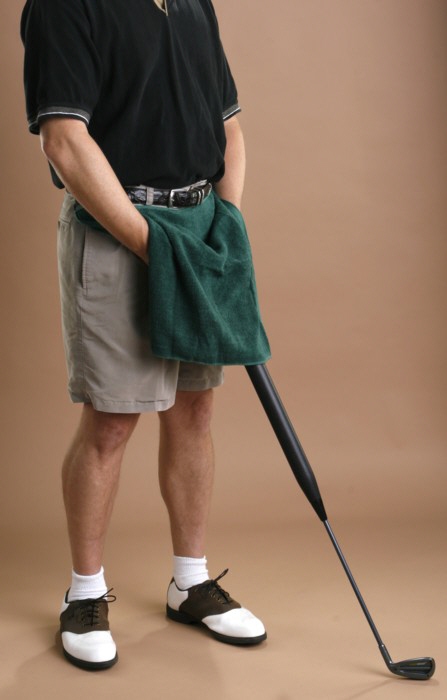 Sometimes I research old TV advertised products to learn about unexpected consumer "needs" I've never considered. When there's-got-to-be-a-better-way there's a fifty-fifty chance I've got no idea what the problem is. The UroClub falls in the "???" column, and because I'm not a penis-sporting golf lover I guess I missed its debut. In sum, it's a golf club the length of a seven iron with a .5 liter hollow handle, a screw off cap, and an entirely un-ergonomic opening for guy golfers to carefully aim at when the clubhouse is catastrophically far away.

You've got a golf cart and I can see the clubhouse behind you, you liar

If the idea of peeing into the hollow handle of a golf club on the middle of the green doesn't sound terribly low key, don't worry! The UroClub comes with a clip-on "privacy towel" in totally covert forest green. It does a 0% job at distracting onlookers from your Chinoed groin, but it does show off that you're too successful and self-confident to even bother looking for a bush.

And if you're grossed out by the idea of transporting a sloshily loaded club for the rest of the day, well, that's what the Help is for.

Why to employ a millennial in 37 seconds

Consider its use, its transportation, its cleaning, and then consider that its designer is going to make more money than anyone in your ID school graduating class, because it was definitely invented by someone wealthy enough to spend time de-hydrating themselves on golf courses in the first place. Seriously: a Floridian urologist created this. 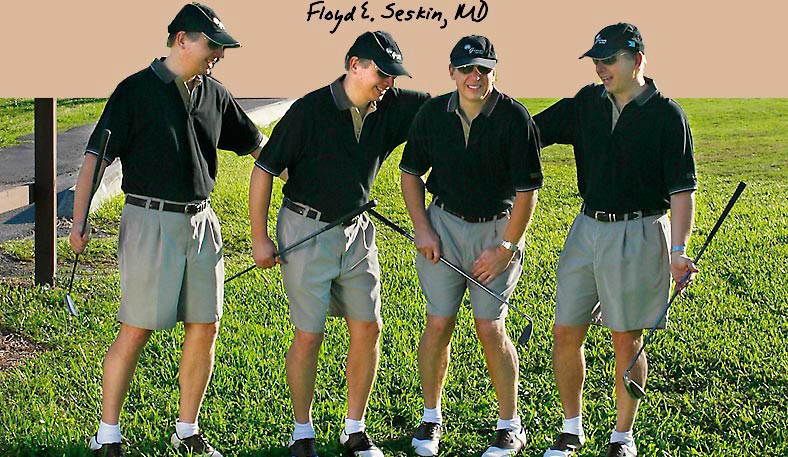 Golfers aren't known to tolerate discomfort, so he's really locked in on something. Just don't mix it up with this.

Let's All Do Better: A Golf Club You Pee Into