The Death Star vs. Florida and Other Photorealistic Scale Comparisons

We've all seen charts like the following, which indicate how tall one thing is in relation to another:

And you've undoubtedly seen a photo of, say, some tiny electronic component with a quarter placed in the photo for scale. But college student and Photoshop wiz Kevin Wisbith has a different way to present relative size. "I've seen a lot of images just cut out and placed side by side," he writes on Reddit, "and it just isn't as impressive to me. Being able to see [objects compared] in a real life environment just does so much more for me."

To that end, here are some shots from his "A Quick Perspective: Sizing Up Reality" series. 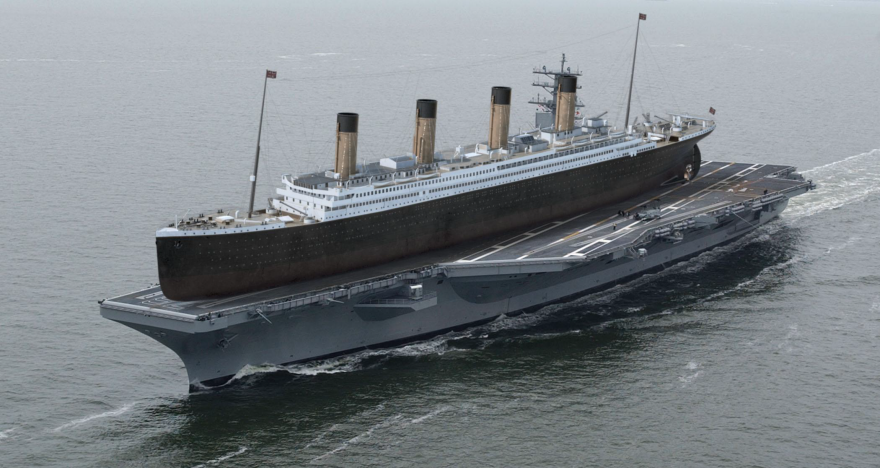 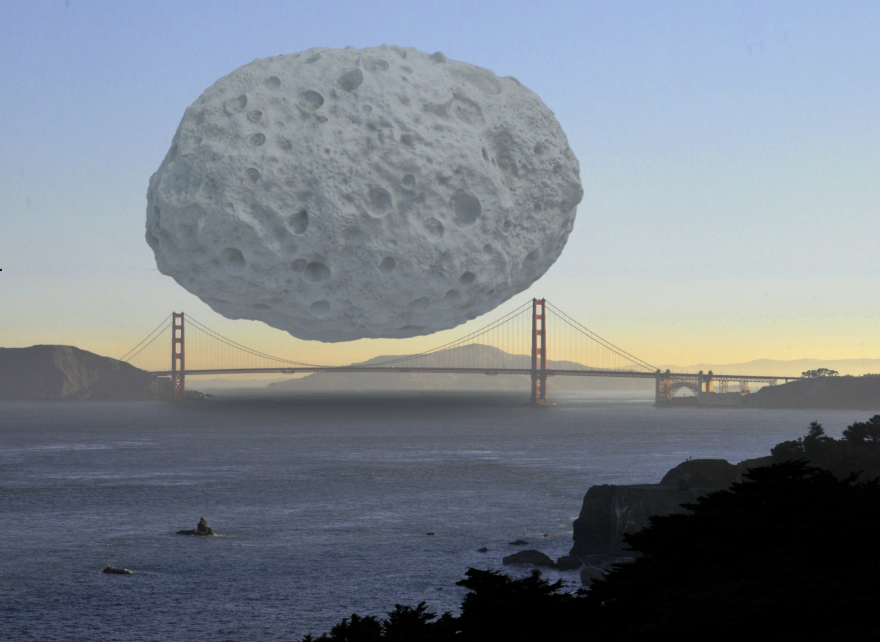 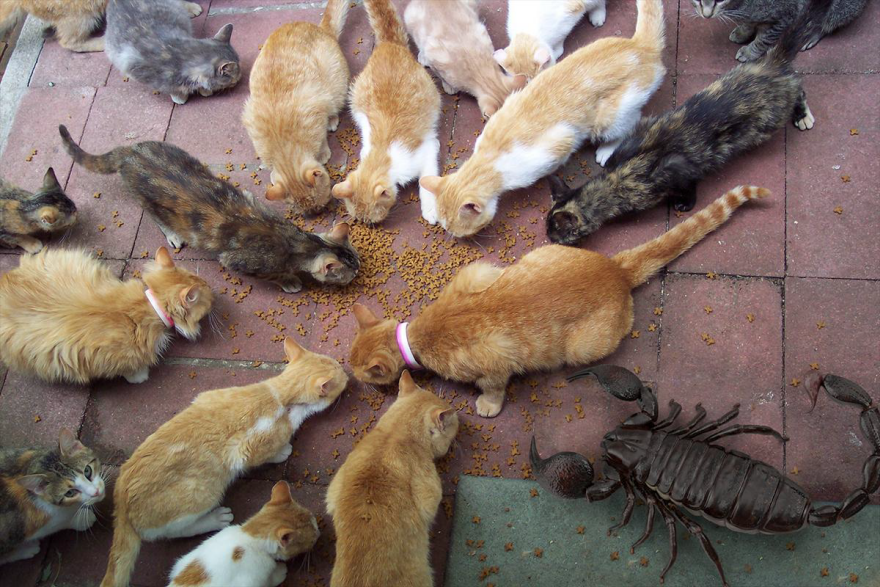 The Mir Mine. The Mir Mine located in Russia is one of the deepest mines in the world. The official depth is 1,722 feet deep. If the 2nd tallest building in the United States, the Willis or Sears Tower which is 1,729 feet tall was placed in the mine, the tip would only stick out 7 feet past ground level. 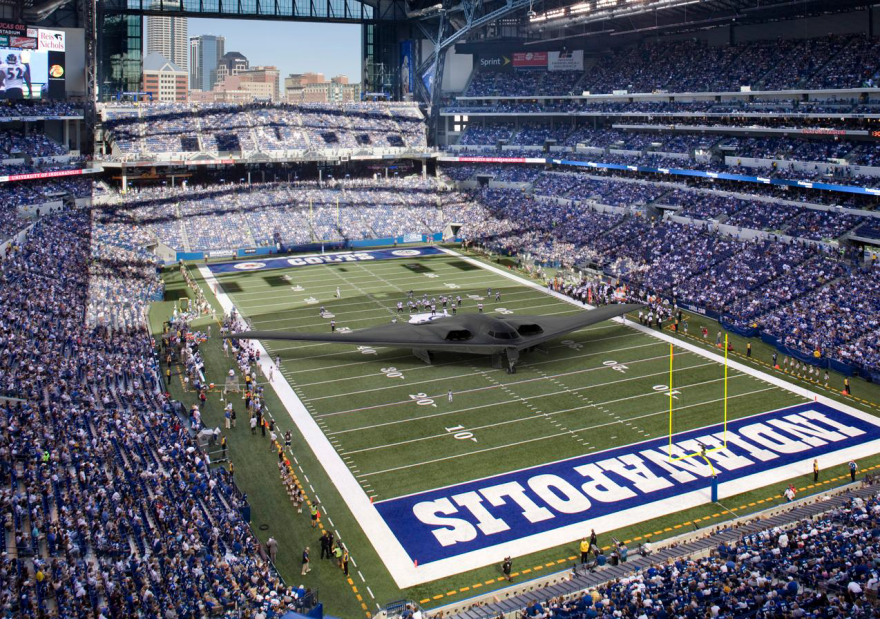 B-2 Bomber. The B-2 Bomber is one of the worlds most advanced and most expensive airplanes in the world. What most people don't realize is how big these things really are. The wingspan of a B-2 is 172 feet which is 12 feet wider than an NFL football field. 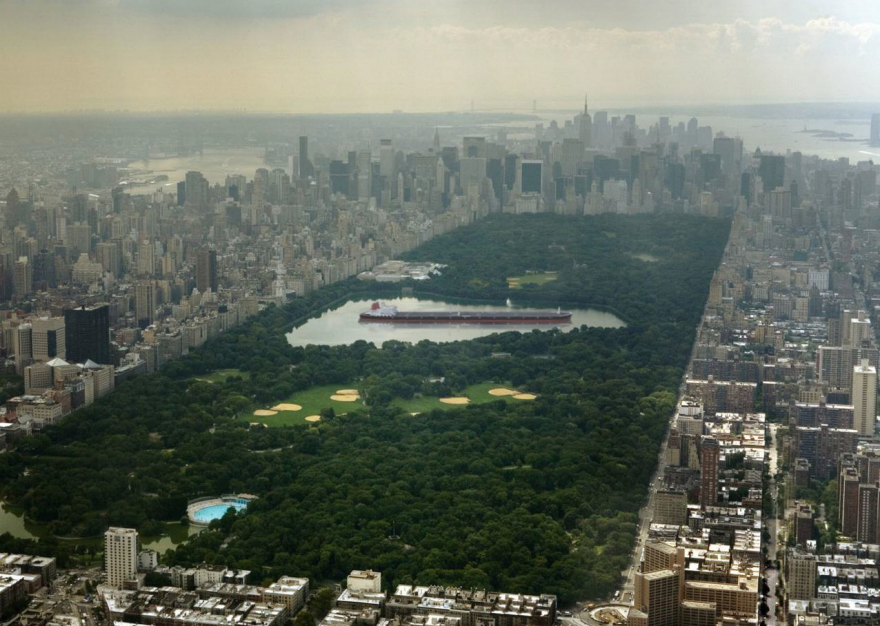 Worlds Largest Oil Tanker. The largest oil tanker ever produced was the Seawise Giant which spanned 1,504 feet. If placed in the main lake in New York's Central Park it would only have 350 feet of extra room on the front and back. 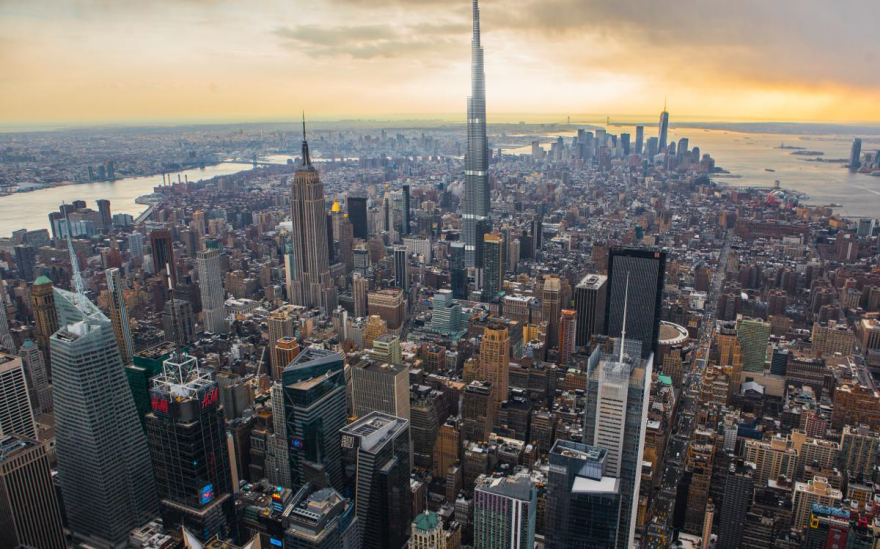 Burj Khalifa. The Burj Khalifa is currently the tallest standing structure in the world. It measures in at 2,722 feet tall. If placed in New York it would stretch almost 1,000 feet past the One World Trade center and almost 1,300 feet taller than the Empire State Building. 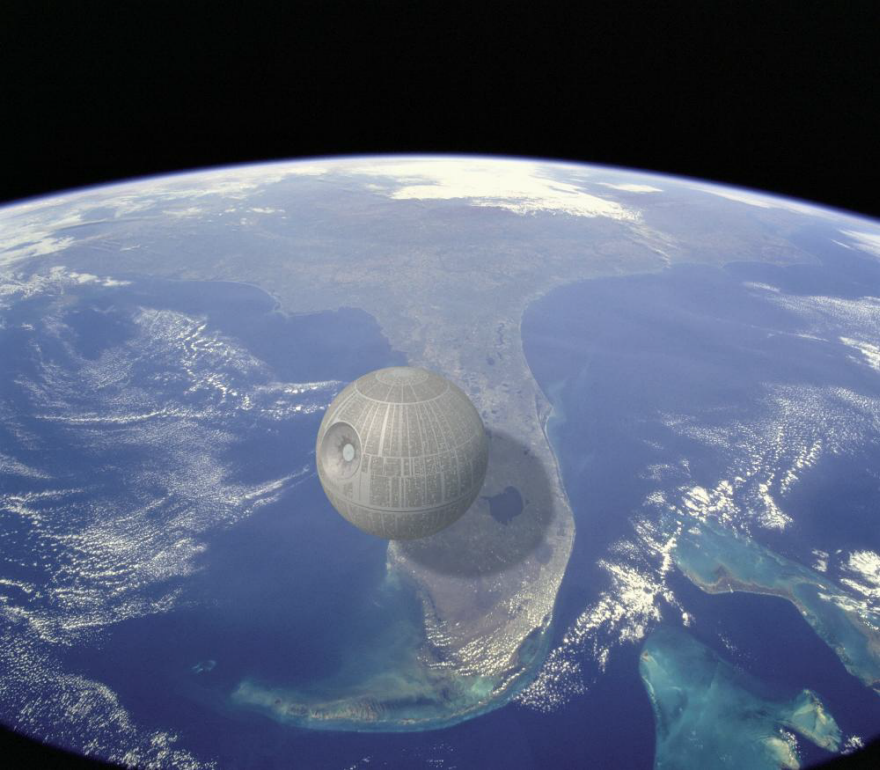 The Death Star. Although the Death Star doesn't exist in reality, it's truly the biggest and most bad-ass machine ever conceived. The Death Star's estimated width is around 99 miles across, or around 1/4th the length of Florida.

Note that the captions are Wisbith's. The wording on the last one is a little weird; he seems to imply that the Death Star never existed, when many know that it did but that Rebel forces successfully destroyed it, as recorded in a 1977 George Lucas cult documentary. In any case, Wisbith has also created video installments of the series that can be viewed here.