At SEE••DS gallery, Martino Gamper answers his own questions about the contemporary design market

Of all of the nods to utopia at London Design Festival this year, one exhibition captured the spirit of egalitarian optimism, forgoing the allusion to the 500th anniversary of Sir Thomas More's book altogether. 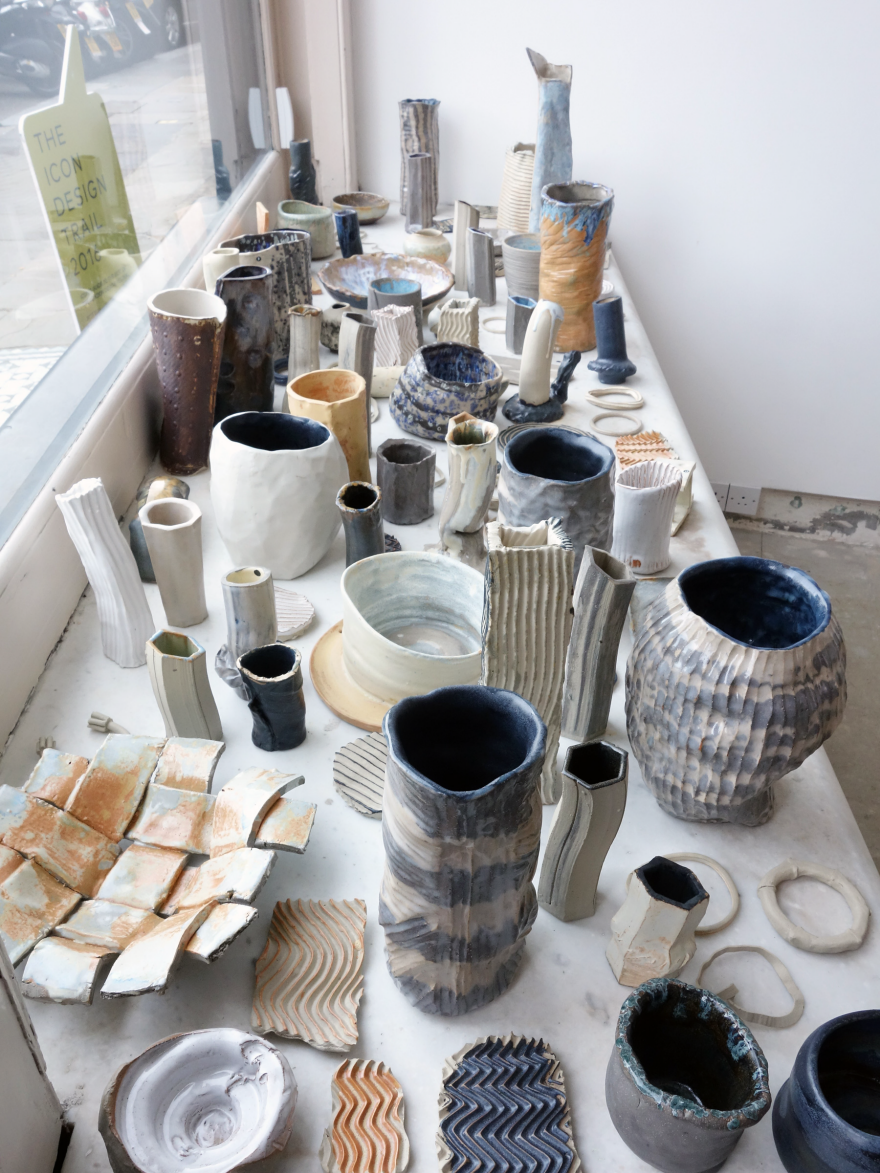 You wouldn't know it by looking at the results of Martino Gamper's modest experiment, displayed in the window of Kensington's new-ish SEE••DS gallery. Collectively and individually oozing wabi-sabi charm, the 100-or-so ceramics on view at the SEE• (Special Event Exhibition; more on •DS below) storefront space were the result of a weekend workshop at the Camden Arts Centre. The Italian designer rallied a dozen of his designer friends — a tight-knit community, albeit one that had never operated as collective — for the project at the heart of No Ordinary Love: Tiago Almeida, Fabien Cappello, Lars Frideen, Max Frommeld, Faudet Harrison, Gemma Holt, Jochen Holz, Max Lamb, Will Shannon, Silo Studio, Harry Thaler, and Bethan Laura Wood.

Between the New York Times T Magazine’s glowing reportage and the gallery's expository statement about No Ordinary Love, the collaborative effort is described in obliquely utopian terms as an “anthropological laboratory”:

How do people collaborate? What prevails in the dynamics of cooperation? What are the necessary adjustments compared to an individual creative act? Above all, with a collectively signed project, what happens to the authorship of designers who are already renowned and promoted by the market?

In other words, No Ordinary Love knowingly raises the possibility of losing oneself in the collective — of subsuming one's identity in service of something greater — in the context of a high-end gallery, with its attendant economic engine: The market marks the limit of utopia . Hence, the premise of “Daze or Double”: Each of the ceramic pieces is attributed to the collective (as denoted by a sun-shaped stamp) and may be purchased as such, with the option to pay double to discover, in signed certificate form, exactly whose hand shaped the clay. 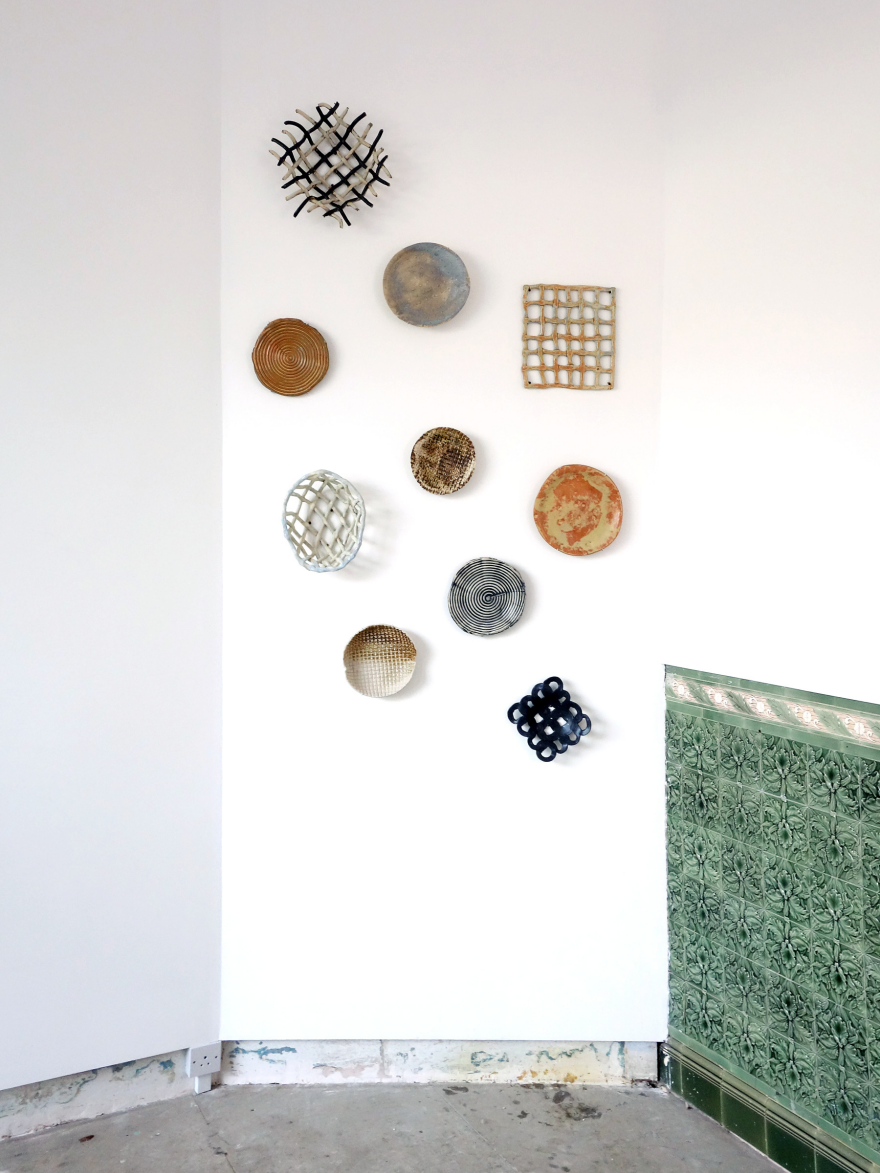 It's a provocative — if somewhat heavy-handed — critique of the gallery system and the perceived value of authorship. Insofar as SEE••DS positions itself as “midway between art and design” (a characterization loosely echoed in the “Daze or Double” concept), it goes without saying that the merchandise within its walls are luxury goods, their ostensible functionality far overshadowed by their status as collectibles. “Anonymous” or not, the pieces are objets d'art, produced, exhibited, bought, and sold in the context of a system. (It's telling that SEE••DS is located in one of London's poshest neighborhoods, in a retail space formerly occupied by a butcher and subsequently a florist; original details, such as the green tiles in the SEE• space, remain intact.)

If the collection in the SEE• space poses a pointed question about value, the second “half” of No Ordinary Love, in the •DS (Design Store) space, responds with aplomb. Spanning two smaller back rooms and the entirety of the basement, the substantially larger Design Store galleries offer a straightforward presentation of mostly one-off pieces by the 13 workshop participants. The relationship between the two sections is billed as a “subtle and irreverent dialogue,” yet the primary presentation — the egalitarian weekend workshop — is ultimately validated by its more conventional counterpart. 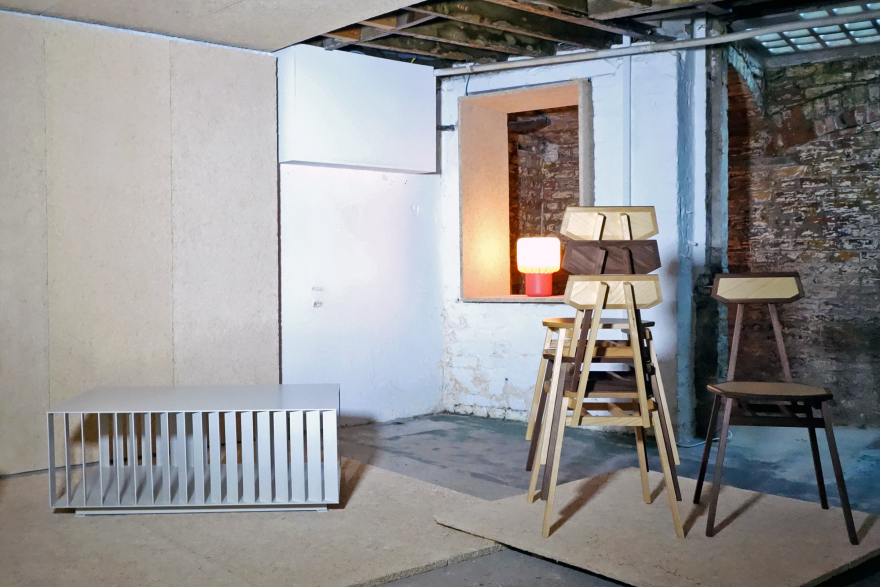 Thus, the measured critique is not directed at the gallery system (much less the market writ large) but rather the putative risk that a collector is willing to take — a simple gamble, the stakes largely born in the secondary market. The rest of us can admire the goods — there is no denying the beauty and craftsmanship of many of the works, which will be on view until January 20, 2017 — but need not enquire about the prices.

All told, the “Daze or Double” mechanism is merely a gesture, something like a mime feigning imprisonment in a glass box but not daring to step outside of it. At risk of mixing the metaphor, it is the proverbial invisible hand that shapes the container; in the end, it is impossible for Gamper to bite the hand that feeds.

Per the official guide to London Design Festival, the exhibition had the working title "Getting Your Hands Dirty". But as both the designer and his benefactor, SEE••DS founder Nathalie Assi, know: One hand washes the other. 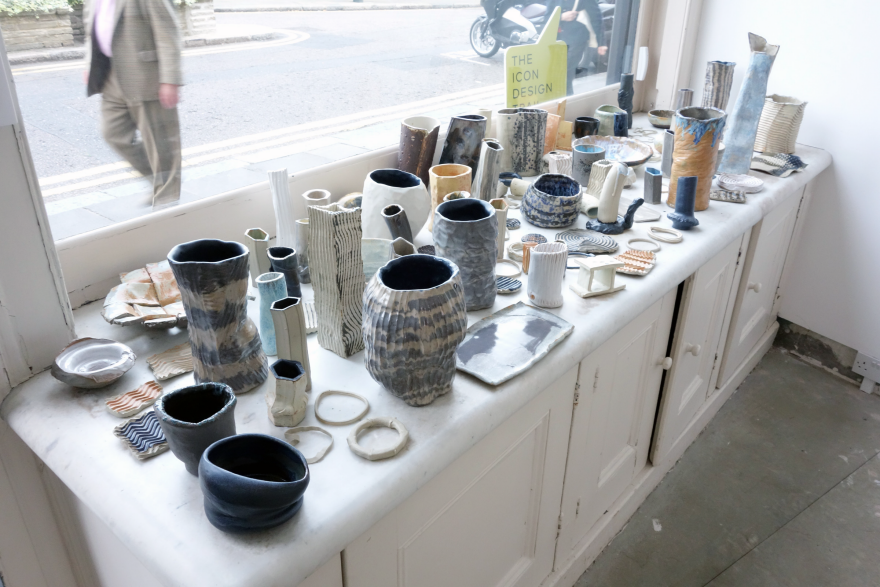 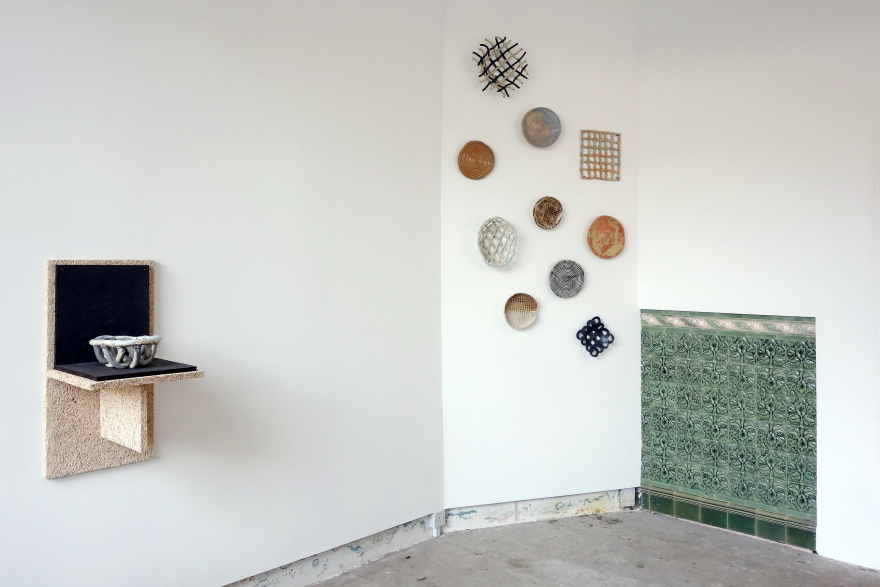 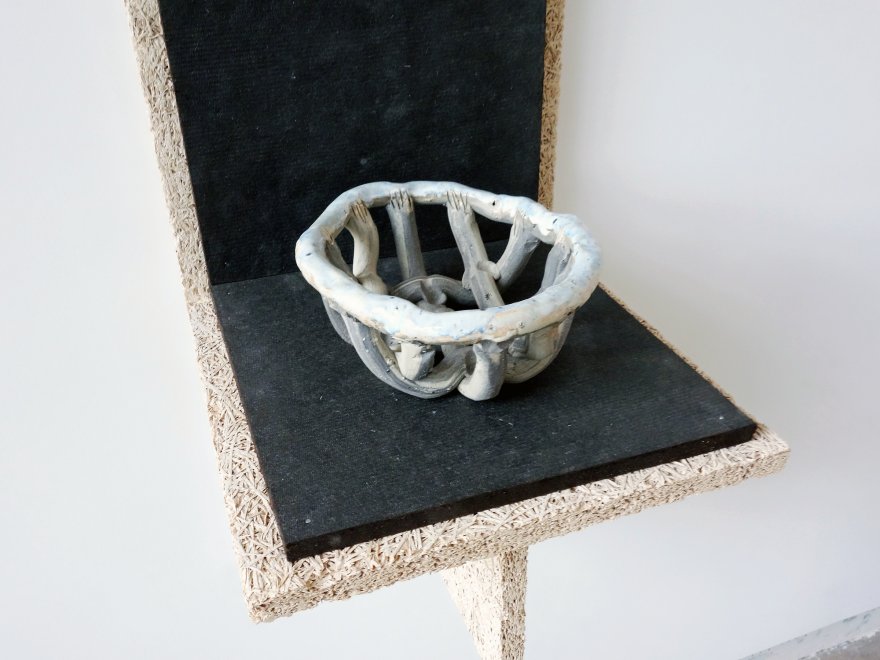 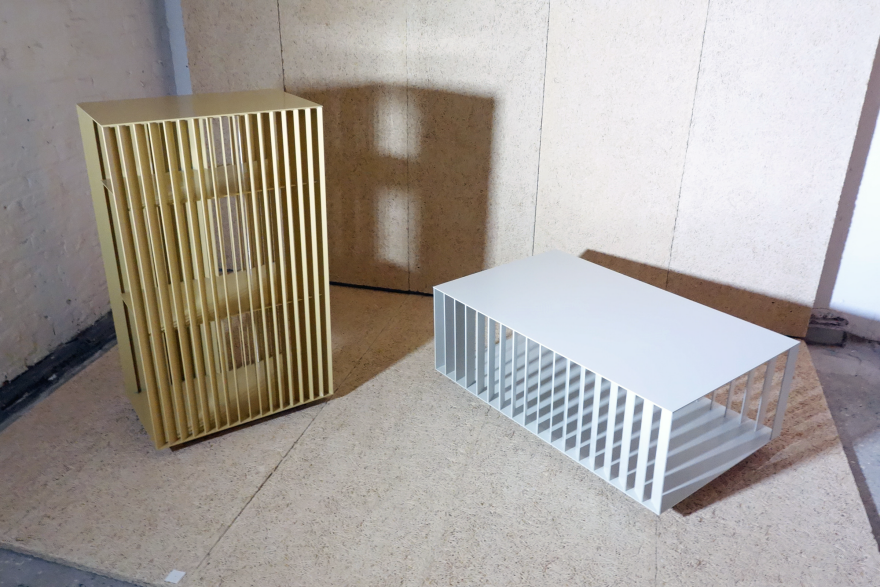 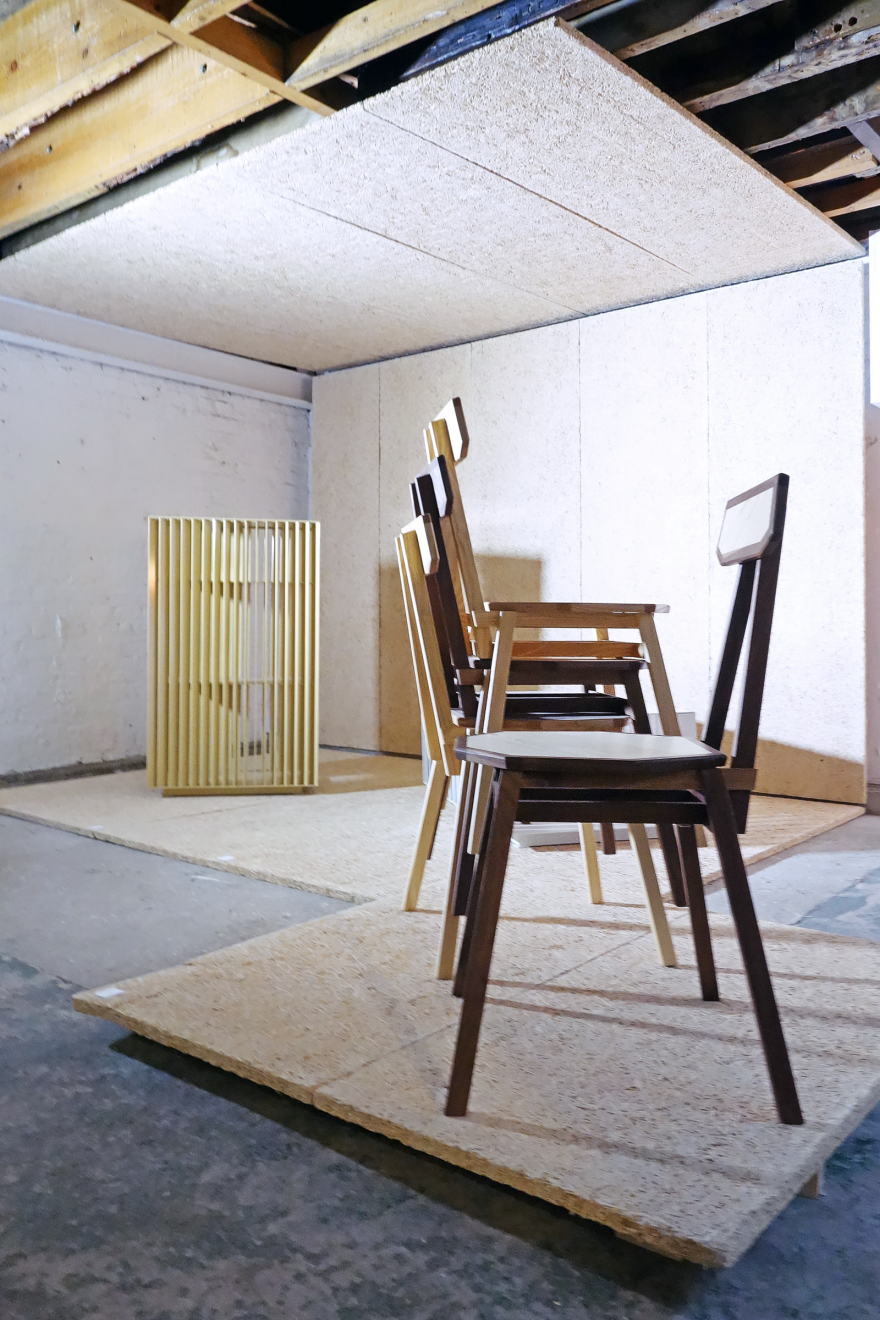 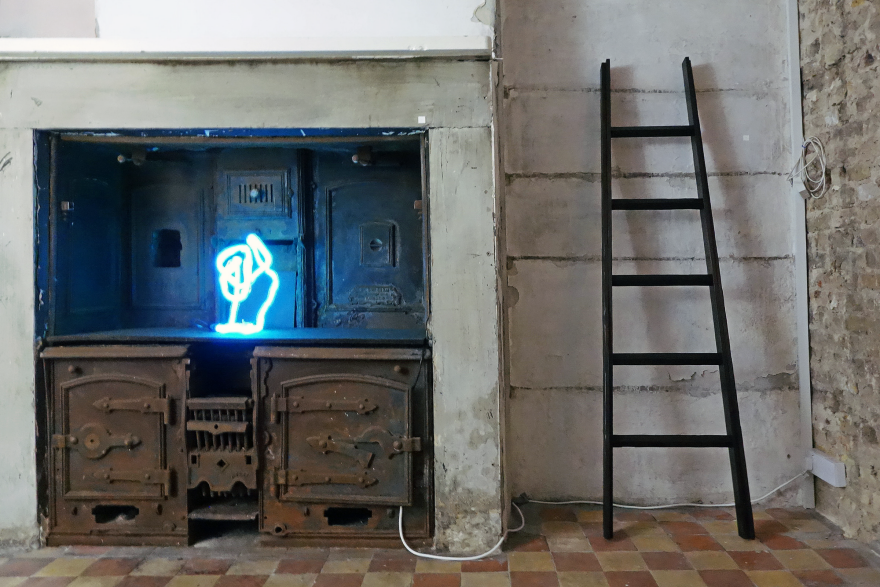 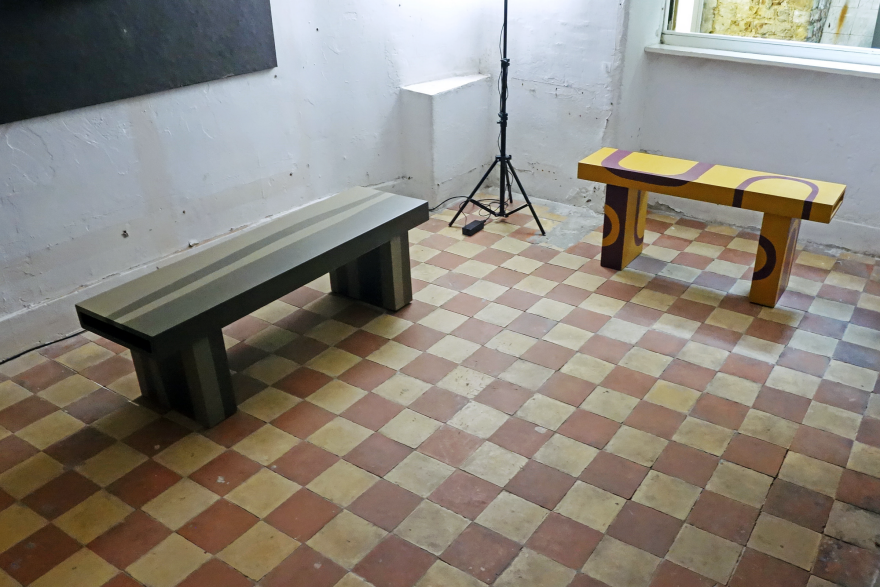 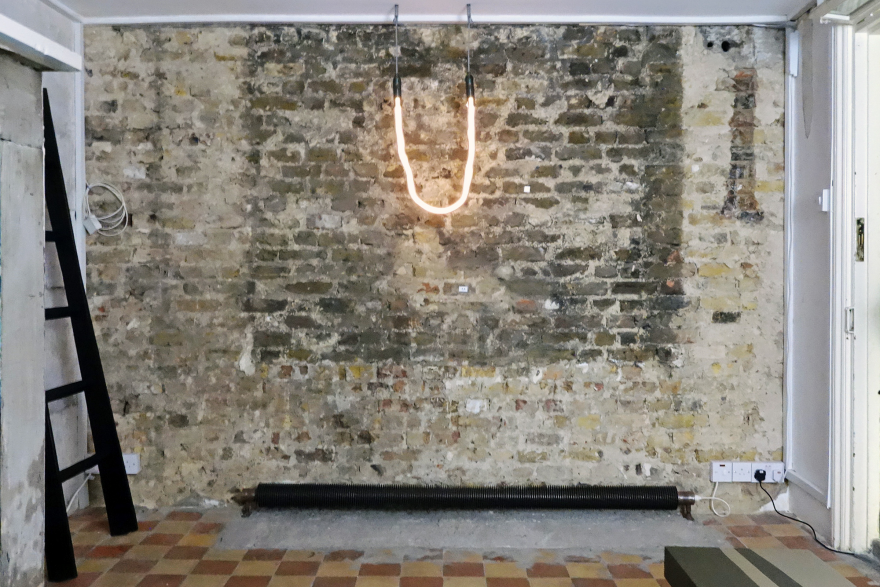 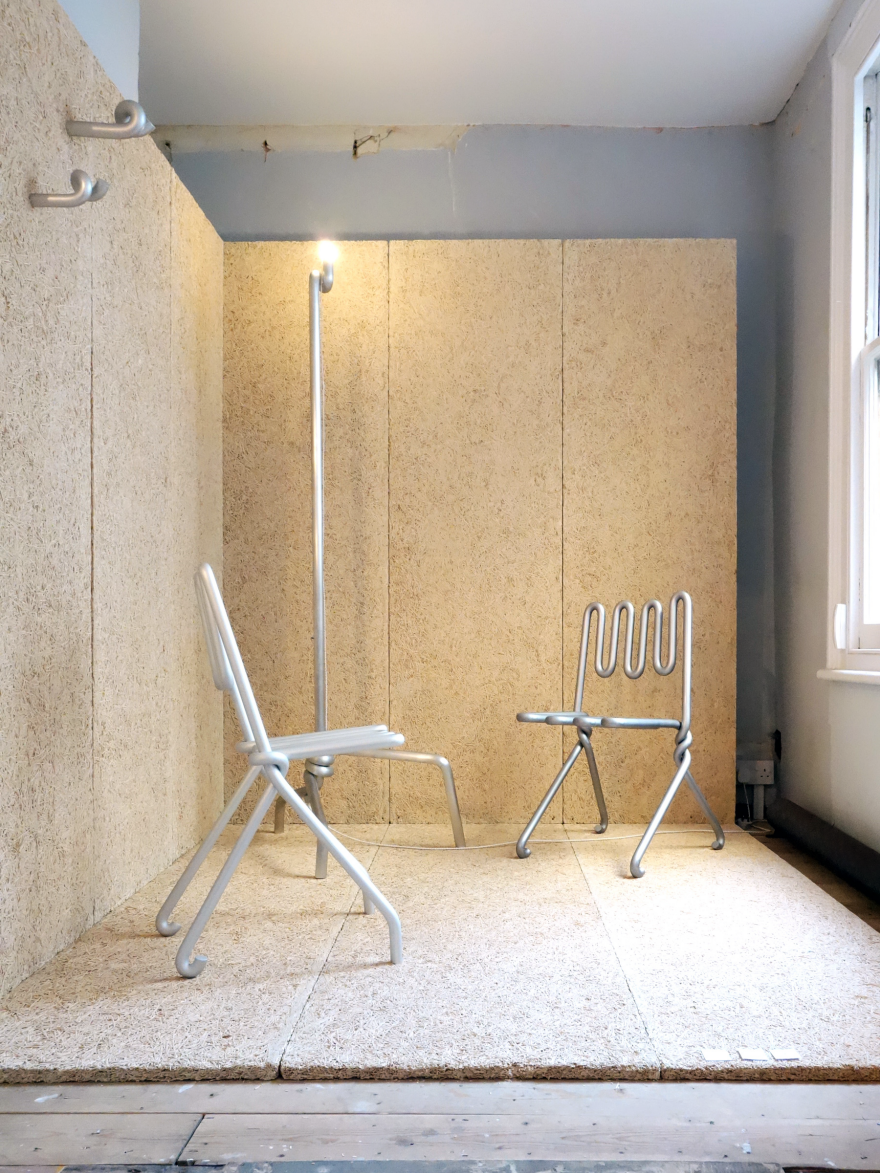 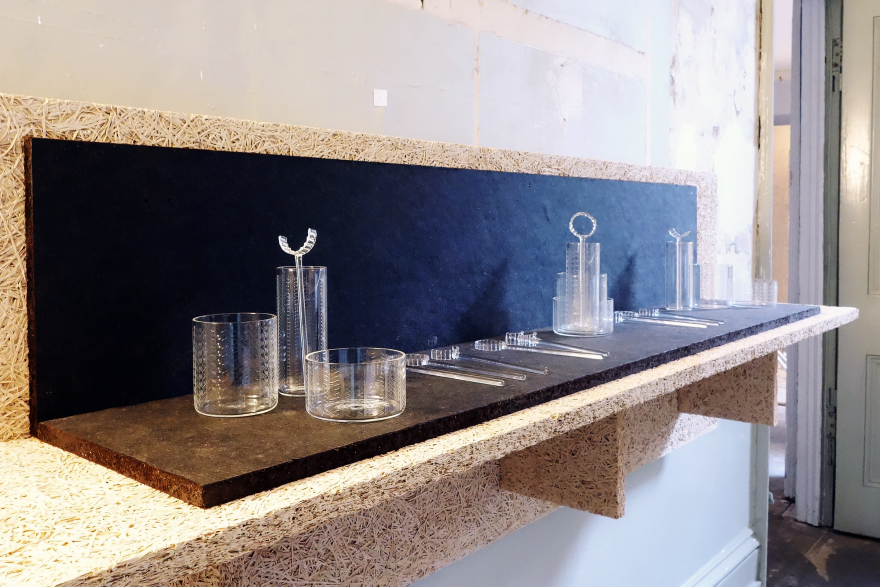 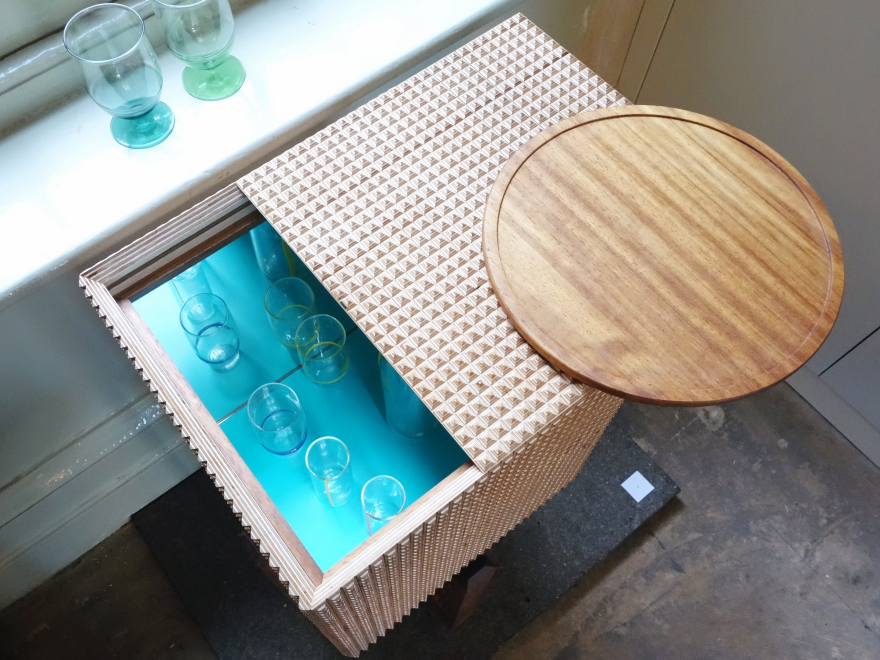 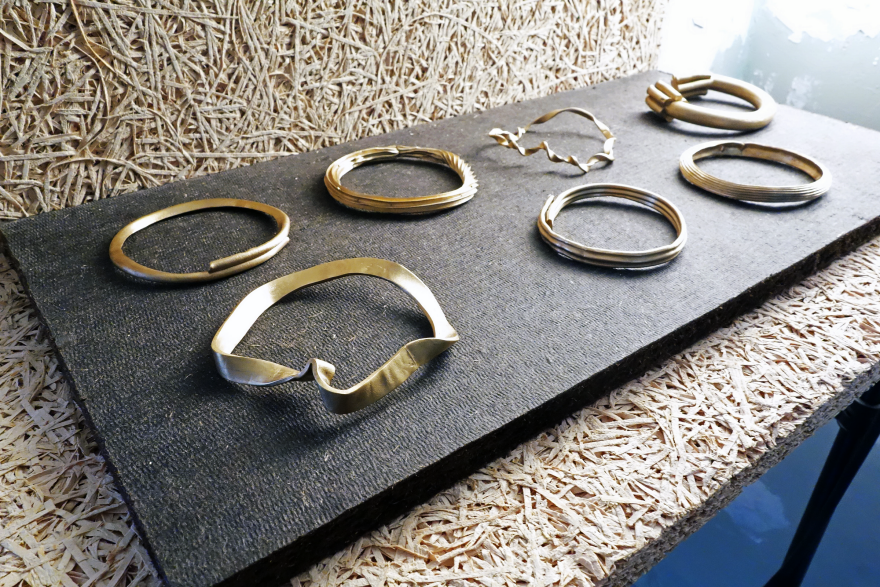 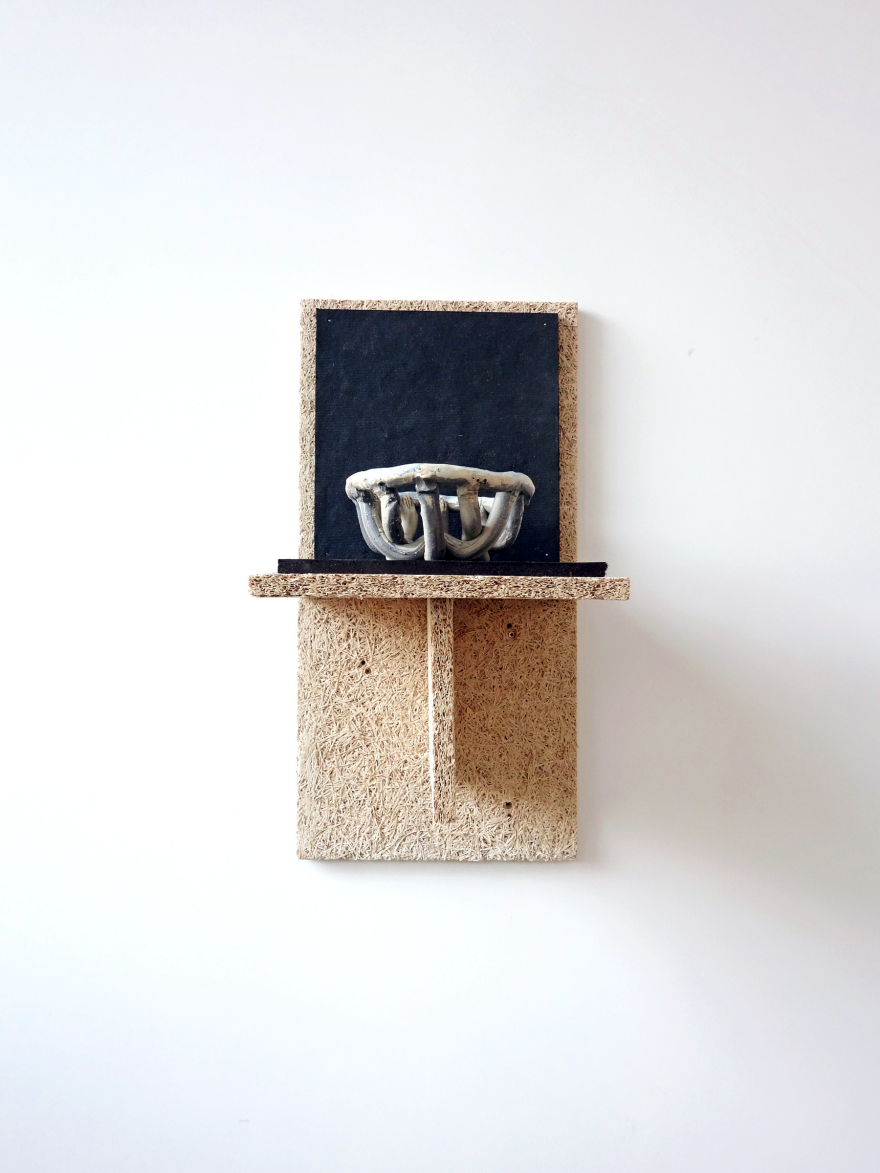 Note: This article has been updated slightly for accuracy.