There's been a lot going on in the sneaker world over the past few weeks—here's two newsworthy sneaker releases:

NRG's Shoe Without a Footprint 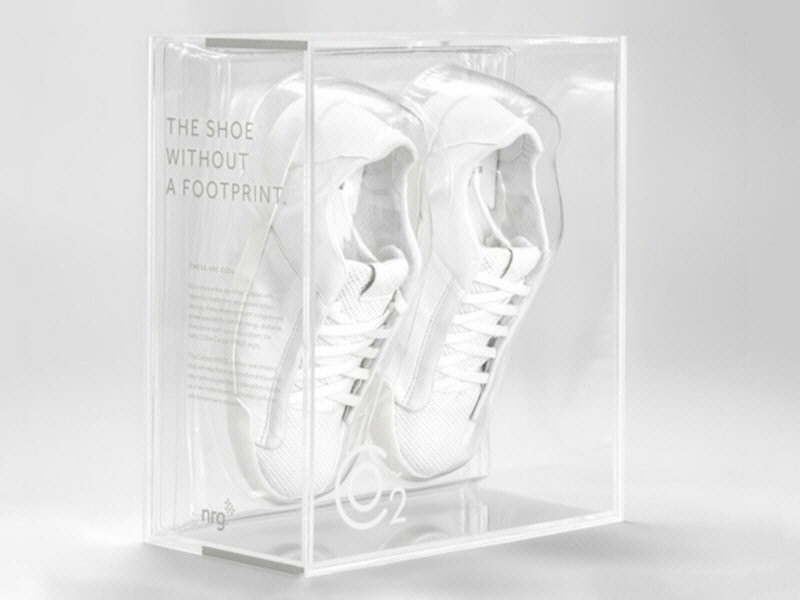 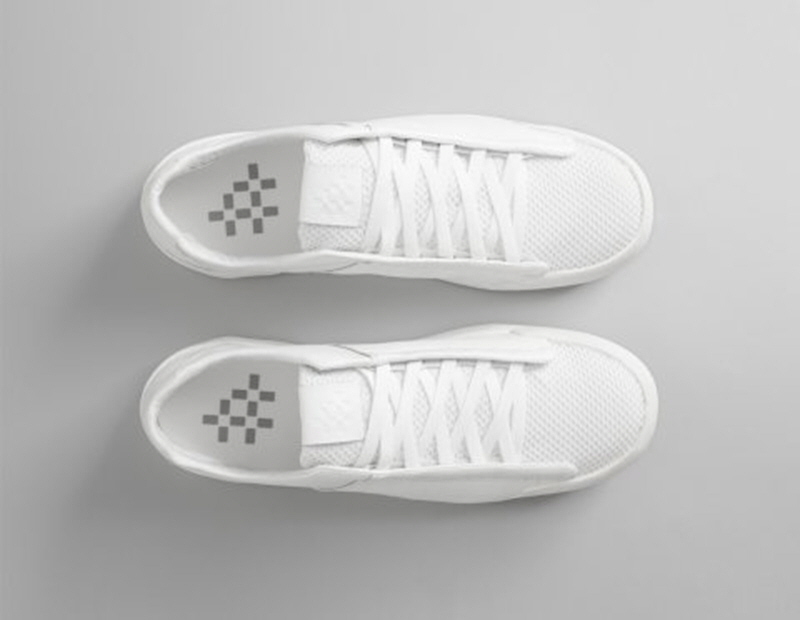 NRG chose sneakers as their competition entry example for a simple reason—everyone wears shoes, and if mass-produced items can be made with carbon emissions, we're off to a good start.

Environmentally friendly and ultra-exclusive? What more could a sneakerhead in 2016 ask for? Well, we'll show you... 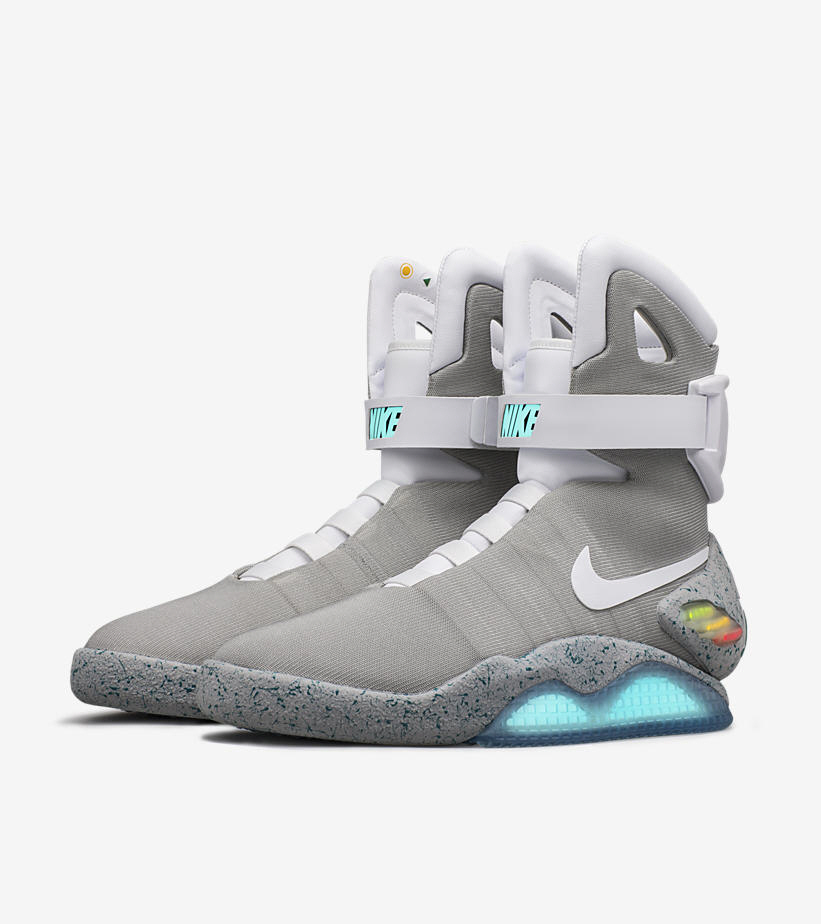 Nike is bringing back the infamous Nike Mag with an 89 pair release to benefit Parkinson's disease. This specific fight-for-a-cure release is fitting, as the sneakers made their debut on Michael J. Fox's feet in Back to the Future 2.

Among the Nike Mags' bulky, post-apocalyptic shape, very '80s light up sole and Nike logo lies the real appeal to the iconic sneakers—power lacing. It's hard to imagine that self-lacing sneakers were designed over 30 years ago, but they were, and now Nike has the technology to make them happen IRL.

It's kind of like Inception for design—in 1989, these shoes were considered sneakers of the future. We're now in said future, but we're looking to the past to decide what the future should look like. NRG's Shoes Without a Footprint have a more classic silhouette than the Nike Mags, but the process used to design them is arguably more futuristic than Nike's. Food for thought.

The best part about the Nike Mags, though, is that unlike the Shoes Without a Footprint, these novelty sneakers can be yours.

The online draw to win a pair of Nike Mags is currently open and runs through October 11. 100% of the proceeds go to the Michael J. Fox Foundation. 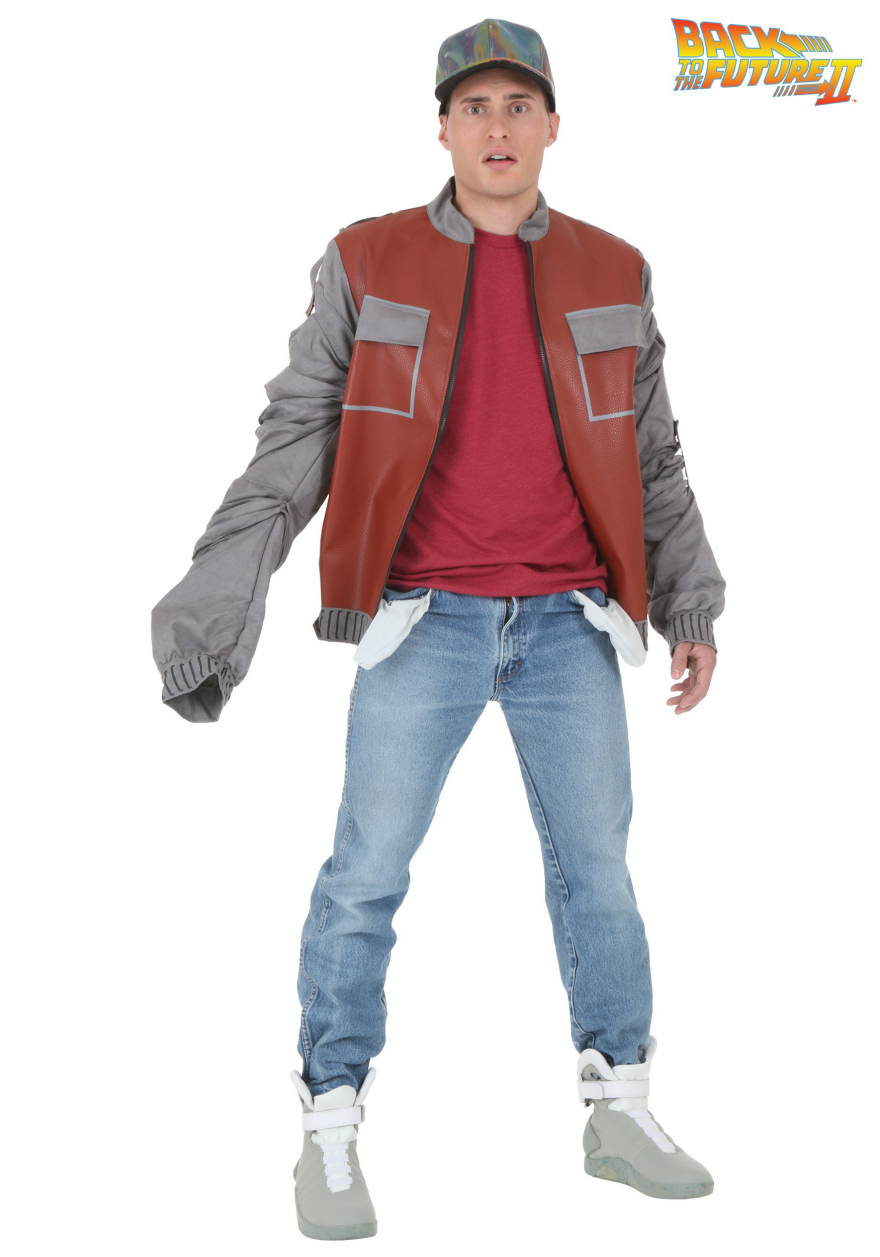 Regular Marty Costumes are boring. Add some authenticity with a pair of real Nike Mags.

At only $10 a pop, entering once or twice might be worth it. Halloween is right around the corner, so hand over the petty cash in the name of a Marty costume upgrade and donating to a good cause. The odds of winning are slim, but I have faith that someone will represent Core77's readership with brand spankin' new pair of Nike Mags.

Either way, big thanks to Nike for giving us a way to simultaneously own part of the past and the future.

What makes a shoe futuristic—silhouette or materials? Let us know your thoughts!