Have an automated CNC Zen garden inside your house

We were blown away when we first saw Bruce Shapiro's incredible sand-drawing machines, which use hidden magnets and a steel ball to "draw." Originally designed as art installations, Shapiro is now offering them for sale as tables on Kickstarter. Imagine seeing this every day in your own home:

Shapiro's offering his Sisyphus line in three different sizes: A two-foot-diameter endtable, and three- and four-foot coffee tables. What's interesting is that these designs have no off-switch, but draws continuously.

The motors are controlled by a small Raspberry Pi computer which plays a set of path files, much like a music player plays an mp3 file. Sisyphus has no on/off switch; you simply plug it in and it automatically calibrates itself, loads a default playlist of paths, and begins playing. You can control playback – choosing favorite tracks or playlists – speed of play, and table-lighting from a mobile app or by using any browser to connect to Sisyphus with WiFi.

Shapiro explains where the "playlist" analogy comes from, while revealing that end users can create their own patterns:

[I] view Sisyphus as more than a kinetic art piece: it is an instrument. As a musical instrument plays songs, Sisyphus plays paths. My goal with this Kickstarter is to get Sisyphus into people's homes for them to enjoy as both furniture and art, but also, to inspire a community of composers to write "music" for it. 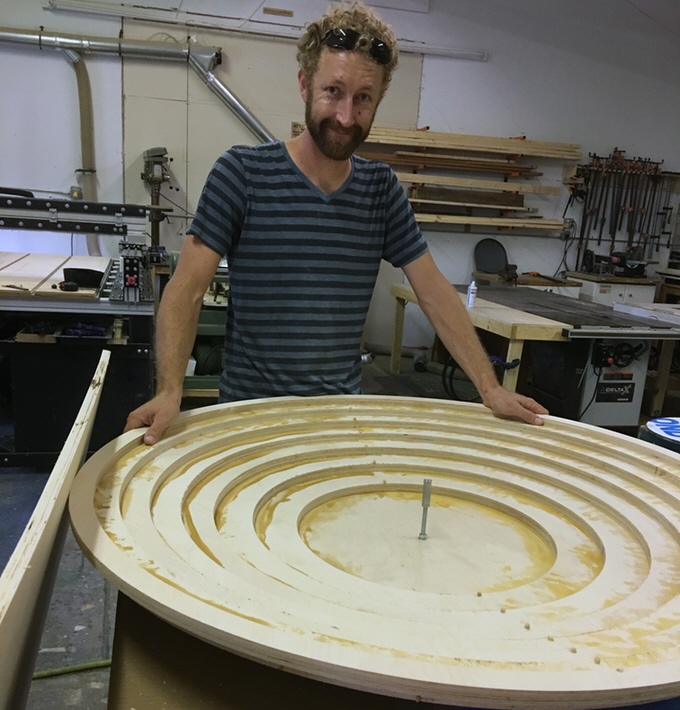 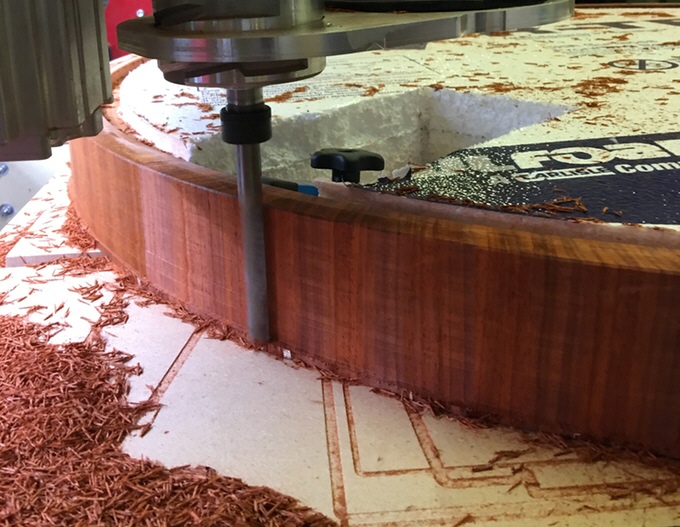 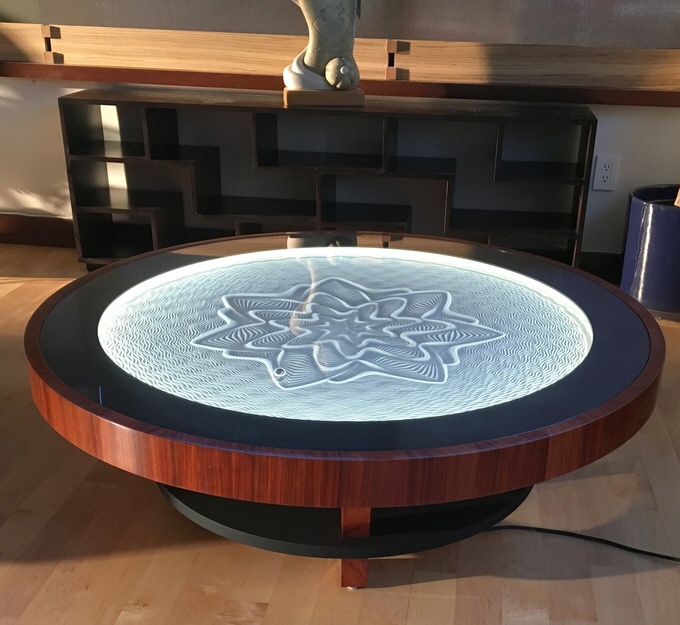 The tables are surprisingly inexpensive, considering what they're capable of. While the cheapest early-bird specials are all gone, buyers can pay in the $700 to $1,100 range to snag the remaining ones.