"Since it was patented in 1851 there hasn't been a major upgrade to the zipper-style enclosure," writes Evolve Enclosures. In my opinion, that's because the zipper is a fantastic design. In their opinion, however, it's due for an upgrade.

Take a look at what they've come up with:

As someone conditioned to use zippers, these wouldn't work for me from a UX perspective. Particularly when it's cold outside, I'll momentarily unzip my jacket to a certain depth just to reach something in an inside pocket; I wouldn't want to open the whole thing every time. There are also times when I want my jacket just partially unzipped but not wide open. And I could totally see the jacket, if open, accidentally closing when I don't want it to as I move around.

While I don't have any demand for these as an able-bodied person, when the guy in the video imitates a person with one arm, it seems clear the system could benefit the differently-abled. It also seems useful as demonstrated in the woman's top, where the closure is in the back. Both of those categories seem like welcome improvements to what currently exists. 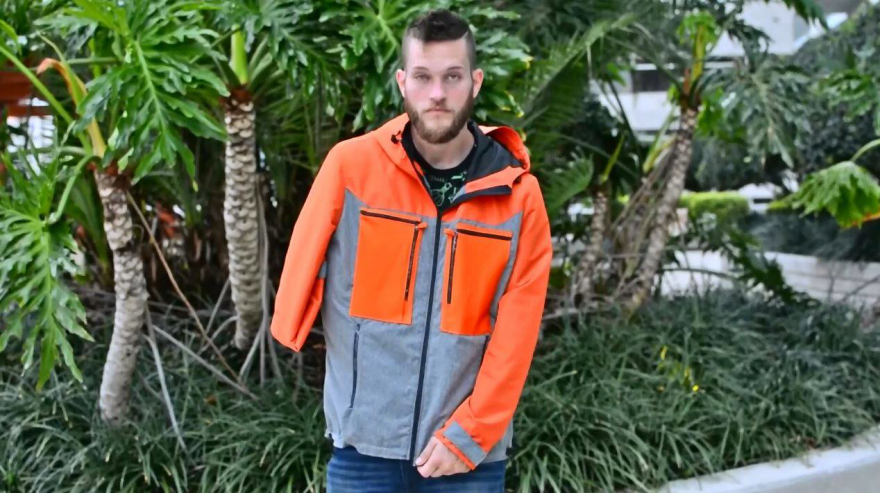 One big question I have that neither the video nor the Kickstarter campaign page answers is, does one side automatically align with the other, and if so, how?

Lastly, would you use these, and in what instances do you see these being an improvement over zippers?

It's not clear if the project will be funded or not. While their target is a manageable $15,000, at press time they'd only garnered $1,386 in pledges. There are, however, 29 days left in the campaign.