When Builders Have to Fix a Designer's Screw-Up 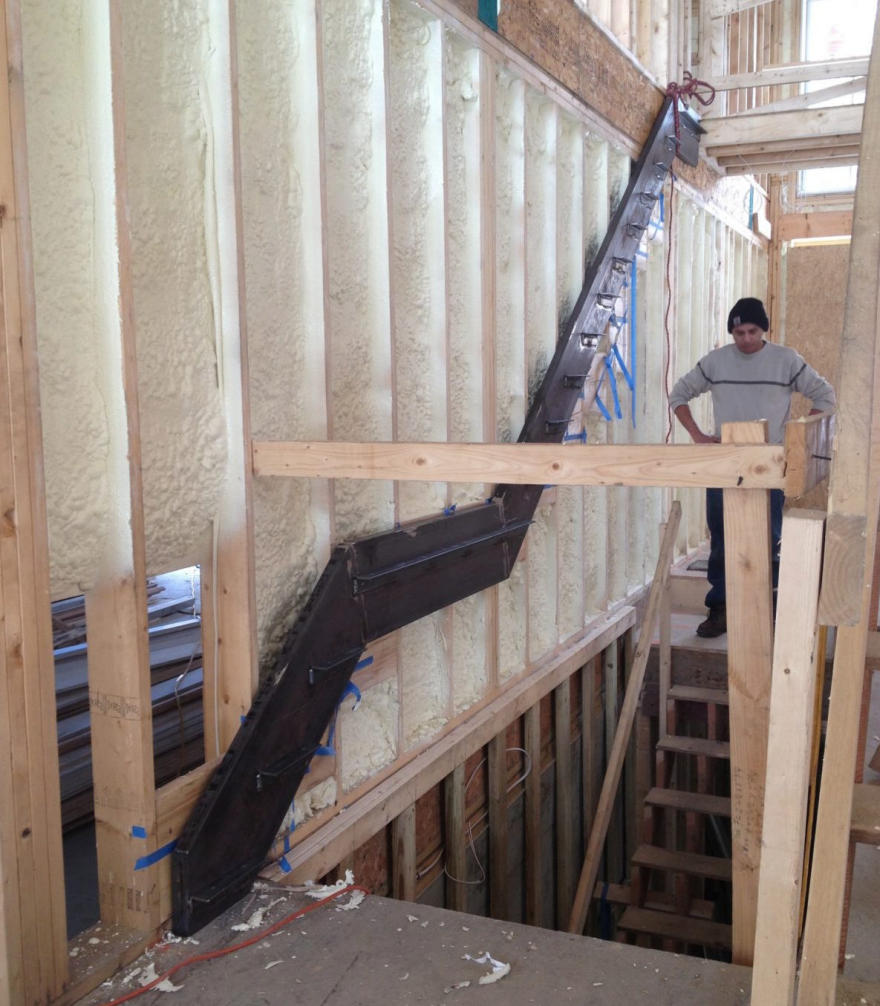 Today I'm reading an eye-opening Fine Homebuilding article called "How Builders Turn Design Into Reality," but the author is just being polite—it should really be called "When Builders Have to Fix a Designer's Screw-Up."

The tactful author, a homebuilder, details a case in which the architect designed a staircase whose dimensions would not fit within the actual site. A good builder, the author states, can sniff this out by carefully studying the blueprints, trying to find an alternate solution, and negotiating past an architect's ego. Example: "[After uncovering the error, I] bounce it back to the architect via email. His first reaction was that I was wrong, and that the design works."

This is What New York Could Have Looked Like 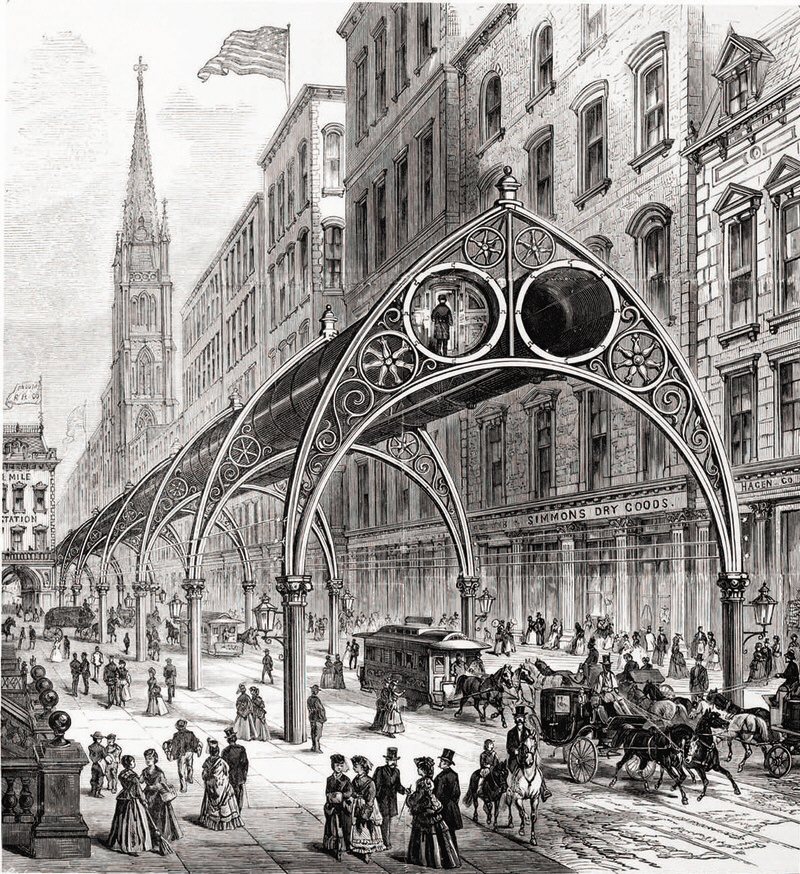 Atlas Obscura has put together a collection of designs for New York that never ended up happening. There are some gems in here, including Buckminster Fuller's glass dome, John Rink's Central Park design and Rufus Henry Gilbert's Elevated Railway plan—take a guess at what this particular plan reminds me of (hint hint, Elon Musk).

A Plea Against Helicopter Parenting 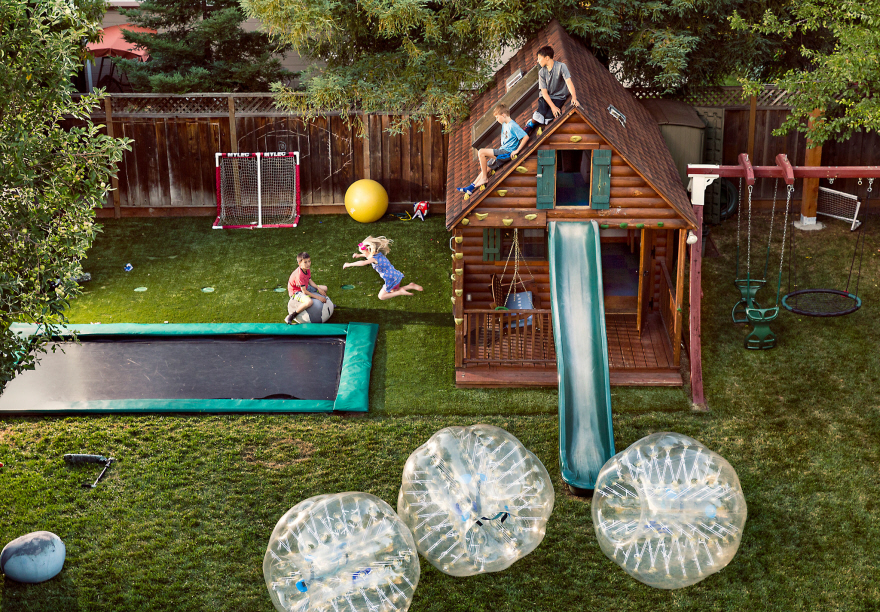 We've come to a very odd place in the timeline of history where spending time outside can be considered by some as "obsolete". To make matters worse, parents' mindsets have evolved to believe that letting children go out and explore on their own is unacceptable. Silicon Valley exec Mike Lanza, after selling several start-ups, has made it his mission to challenge modern ideas on parenting through a large, controversial experiment literally taking place in his own background.

This week I've been following the #NastyWoman discussions across the internets. There are no shortage of Tweets, memes, quotes and indignation following the third presidential debate on Wednesday night. Of course, the best part was that it gave me an excuse to watch Janet Jackson's original version, straight out of 1986. That synth loop is too much!