What do Golf Greens and Snow Mobiles Have in Common? Ask Nike. Plus: An Unexpected Market Needs Footwear Designers Now

North America's health might be on the decline, but your career is looking up!

PGA TOUR season is approaching, and you know what that means—new golf swag. This year's line-up includes Nike's new Lunar Control Vapor shoes, which will be worn by Rory Mcllroy at the HSBC Champions event. 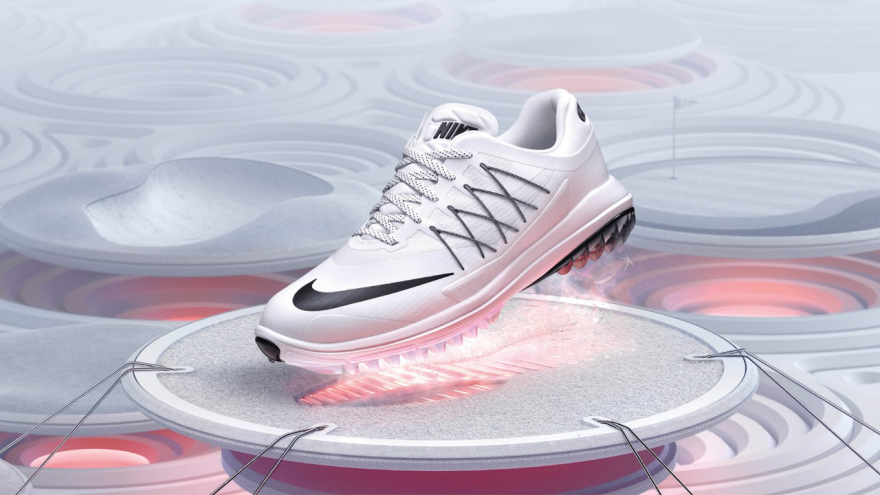 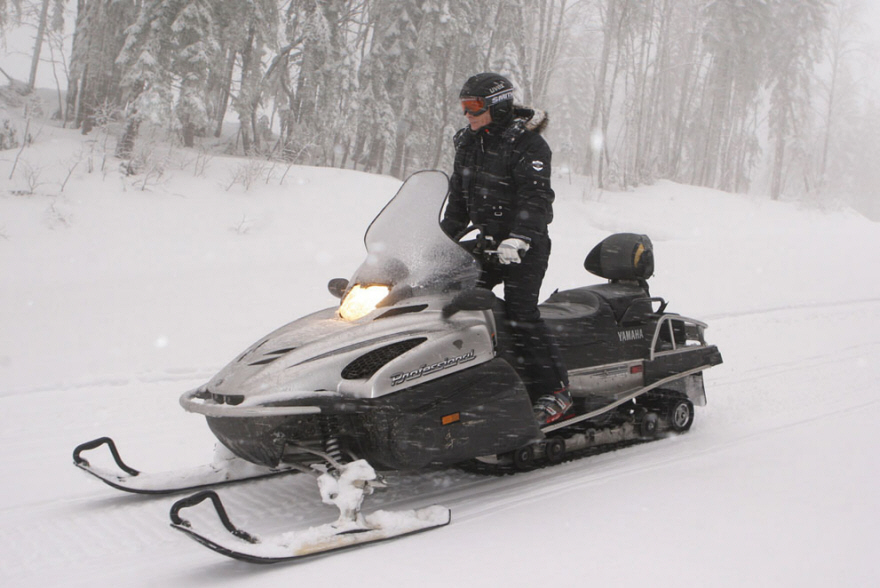 The shoes feature a traction system that was first seen in Nike's Flyknit Elite golf shoe and is inspired by the traction system found on snowmobiles. Mcllroy was highly involved in the shoes' testing process and, of course, has nothing but praise for them—they do look really cool. 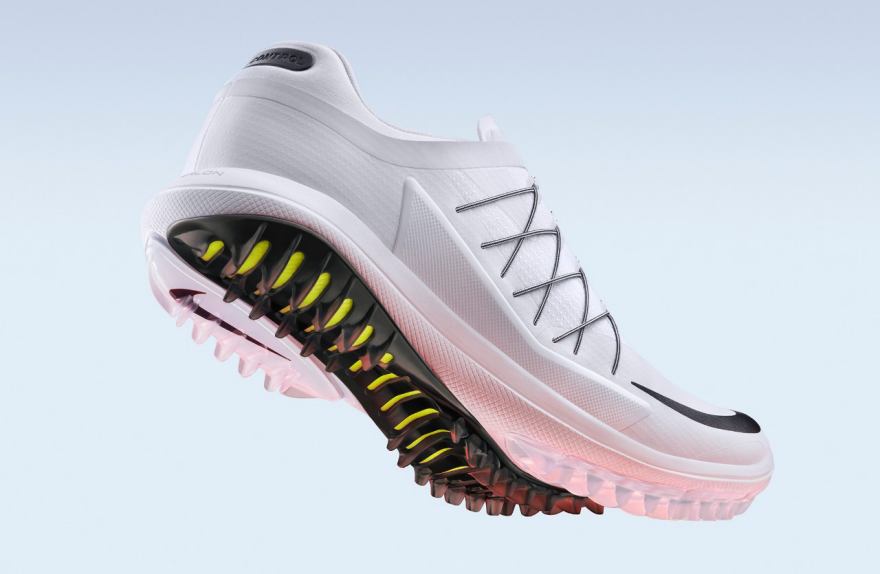 What strikes me as the most interesting discussion points around the Lunar Control Vapors is their soles' lack of replaceable spikes and material choice. Instead of the traditional metal spikes found on golf shoes, Nike decided to switch things up and go with a molded plastic variety attached to the shoe's body, similar to soccer cleats. A reader comment found on PGA TOUR's article about the new kicks perfectly sums up my main concern with this design:

How durable is the sole? Spikes are replaceable when they wear. I don't get free footwear, so I would have to replace a spike-less shoe every few months (based on passed experience). It is much better for me to buy a quality, standard golf shoe and use it for years. 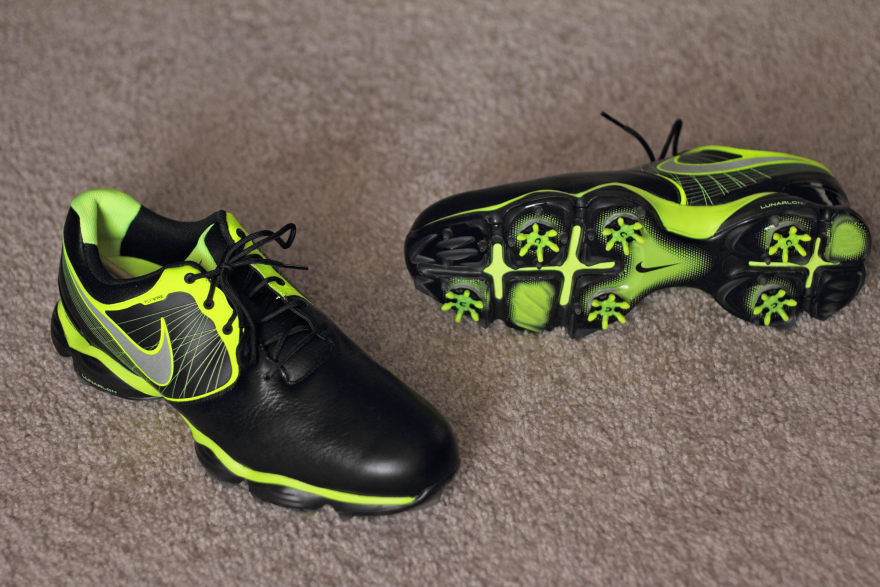 What may seem to be a subtle design change for some, is not so much the case for golfers. Golf shoes were originally meant to have years of use in them because of their replaceable spikes and premium materials.

The difference between replaceable spikes and attached ones is simple—replaceable ones allow you keep your shoes for years, assuming they're durable, whereas attached spikes force you to purchase new shoes every time your spikes wear out.

This brings me to the overarching question: Is the Lunar Control Vapors' plastic design playing into the built-to-break model that's becoming a fashion industry norm? They could be. However, if if these shoes do end up being durable, Nike could have found a solution to the previous practice of replacing spikes every few years, which would theoretically save golfers some extra time and money.

Do you think molded plastic spikes instead of replaceable metal ones were a smart design decision on Nike's part? If you want to find out for yourself, the swanky shoes will be available through the Nike+ App on November 22.

In other footwear news...

It looks like footwear is the next design industry to turn their focus towards health. Research and Markets recently announced that there's a high demand for diabetic shoes in North America. By high, they mean the market was valued at $112 million in 2015 and is set to rise over the next four years or so. This is very bad news for the health of American and Canadian citizens, but what a great job opportunity!

Aspiring footwear designers take note: you might want to put all fantasies aside and pursue a career in the less glamorous side of the industry. It's a great time to jump on this (sadly) expanding market. Get in while it's hot, though—the need for diabetic footwear is set to rise and then start declining around 2021.

Need a place to practice/learn footwear design skills? New Balance and Pensole have partnered for Pensole's next Master Class—get designing.

What do Golf Greens and Snow Mobiles Have in Common? Ask Nike. Plus: An Unexpected Market Needs Footwear Designers Now