A Brief History of the Haunted House and The Original Intelligent Traffic Control System...From the 1920s

The Man Who Invented Intelligent Traffic Control a Century Too Early 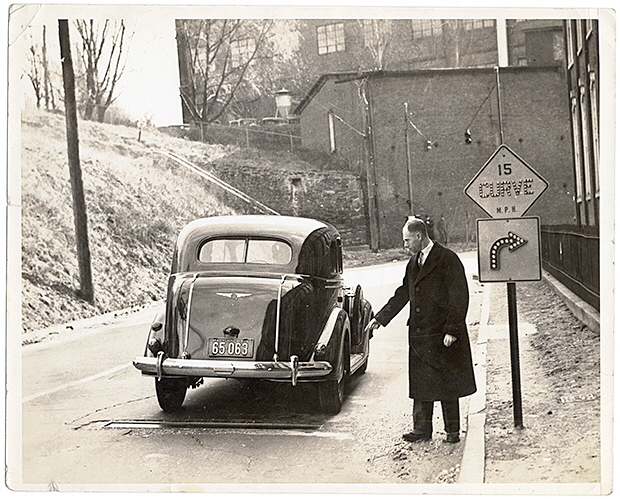 Today I'm reading about Charles Adler, a visionary inventor who started developing automotive safety devices in the 1920s. Among other things, he came up with this electromagnetic apparatus that could be installed at dangerous curves; when a car drove past it, the magnets would trip a speed governor inside the car and automatically slow it down. This dude was basically inventing smart roads and smart cars almost 100 freaking years ago.

A Brief History of the Haunted House 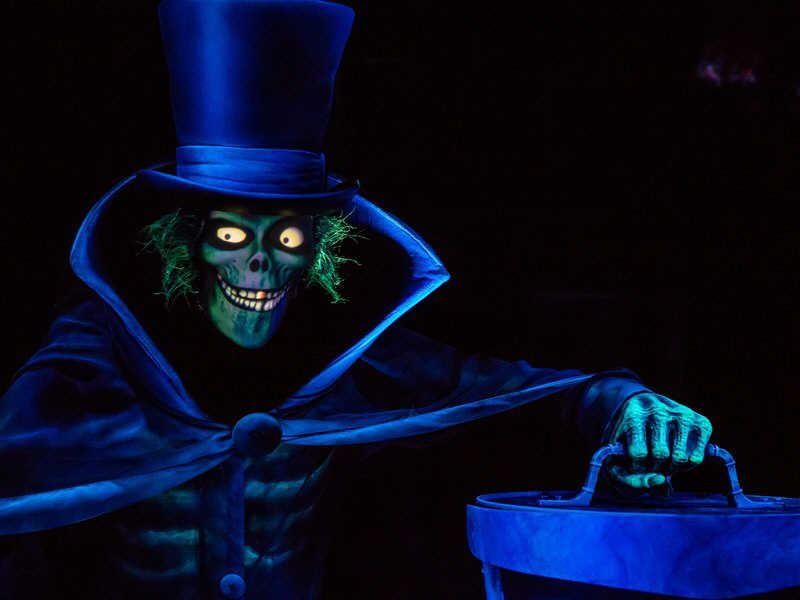 The "Hatbox Ghost" is one of the most beloved attractions in Disneyland's Haunted Mansion. Image via Smithsonian.com

I was driving through my grandparents' small town in Maryland over the weekend and noticed that every few houses or so would have a bright orange sign that read "Spooky Halloween House." This got me thinking—what do rural towns do for Halloween when most people live on farms and their small town is...small? It looks like some places are keeping early 20th century traditions alive by letting people bounce from haunted house to haunted house—I'm into it. Now I'm wondering how this would go over in a bigger city.

A Different Kind of Horror Story

For those of you who are already fans, I'm happy to report that season 3 of the apocalyptic tech-centric series Black Mirror launched last Friday on Netflix. For those of you who have never seen it, Halloween weekend is the perfect time to catch up on all of it and scare yourself with a kind of horror that is all too real.