Is It Possible to Build a Quality $199 Ergonomic Office Chair?

A robotics company is trying with their ErgoChair

Every night, Manhattan's sidewalks are lined with garbage waiting for pick-up. The most common piece of furniture you'll see curbside are adjustable office chairs, the cheapie kind you get at a Staples or an Office Maxx for $100 or less. (This isn't limited to my neighborhood; I overheard Jimmy DiResta, who lives further east, say he sees the same and often harvests the gas shocks from them.)

One thing I've never seen is an Aeron or a Steelcase Gesture sitting by the curb. If you buy one of those, you're keeping it for life, or selling it if you no longer need it. They retain their function and value, and cost closer to $1,000 than $100.

Which begs the question: Is it possible to create an enduring office chair with sophisticated ergonomic mechanisms at Staples/Office Maxx prices? The cynic in me thinks it is not. But one company is trying—and intriguingly, it's a robotics company. 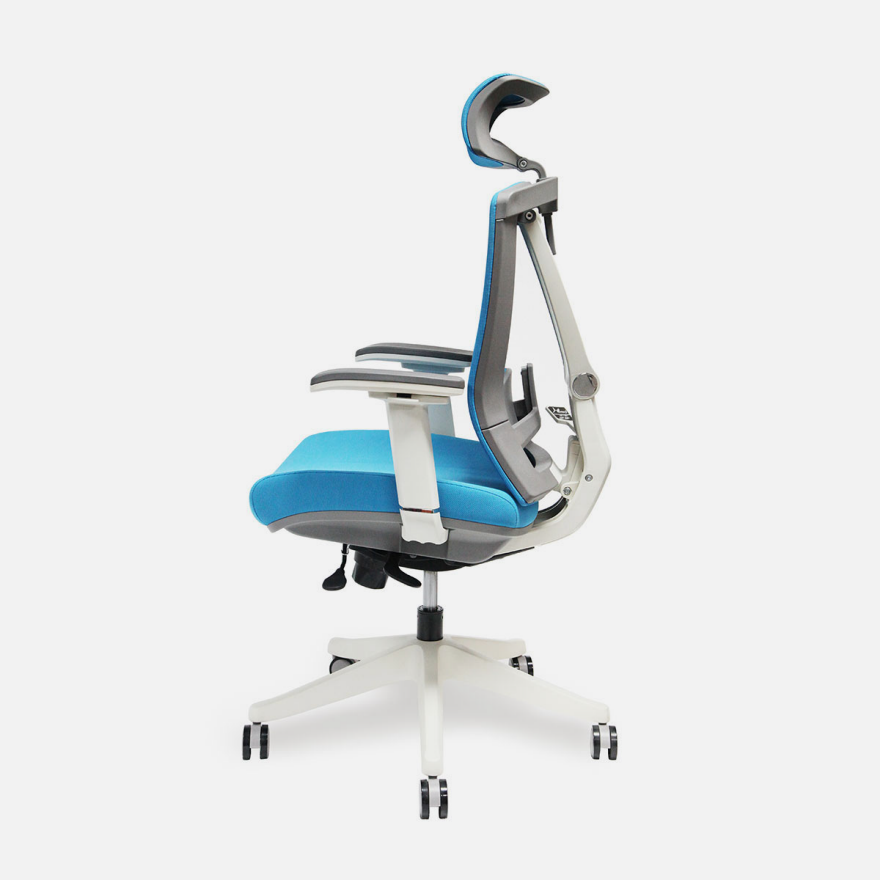 Autonomous, as they're called, has as their mission "to take breakthrough technologies in artificial intelligence and robotics and embed them inside everyday products." In addition to building wheeled teleconferencing robots, they've designed the ErgoChair:

In contrast to that high-production-value "sizzle reel," their narrated demonstration of the chair's features seems rather ad hoc:

The chair seems to have its merits, but what I find most odd is there's not a single mention of what contributions to the design a specialization in artificial intelligence and robotics has made.

The ergonomic features seem, at least on video, to be comparable to what currently-dominant office chairs offer. Assuming they work as advertised, then, the real test they'll need to stand is of time. Will they hold up over the long haul, or will these be curbside in a few years?

Question for fellow desk-dwellers responsible for their own seating: If you've got the money for an Aeron or a Gesture, would you gamble on a lower-priced ErgoChair, or stick with the tried-and-true?

Is It Possible to Build a Quality $199 Ergonomic Office Chair?