What is Society's 'Drug' of Choice? Will Designers Ever End the Built-to-Break Model? Plus: Inside the Largest Mexican Restaurant in the World

What is the Opium of the People? 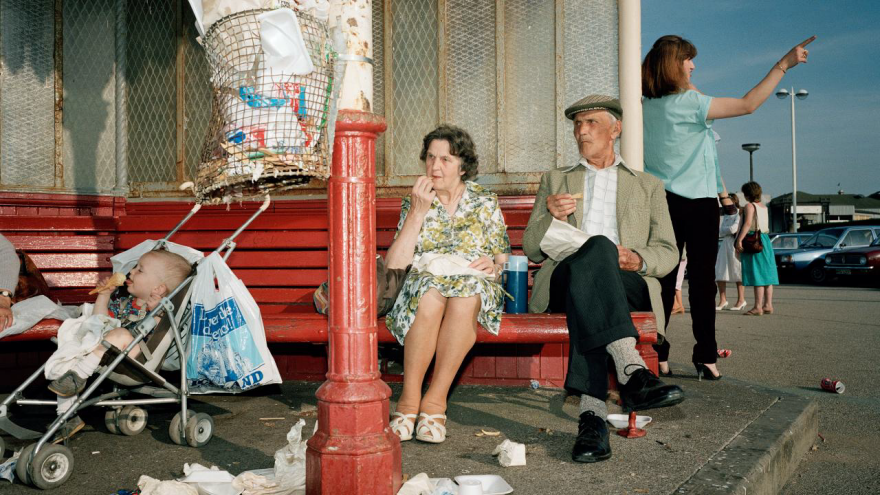 This Economist article asks a group of writers what we, the masses, use to anesthetize ourselves from the drudgery of ordinary life. The title is taken from Karl Marx's famous quote that "religion is the opium of the people;" but now that society is growing more secular, what's our drug of choice? Raising children? Food? Surfing the internet? Celebrity gossip? Designer goods? The article was written a few years ago but the answers are just as valid today. 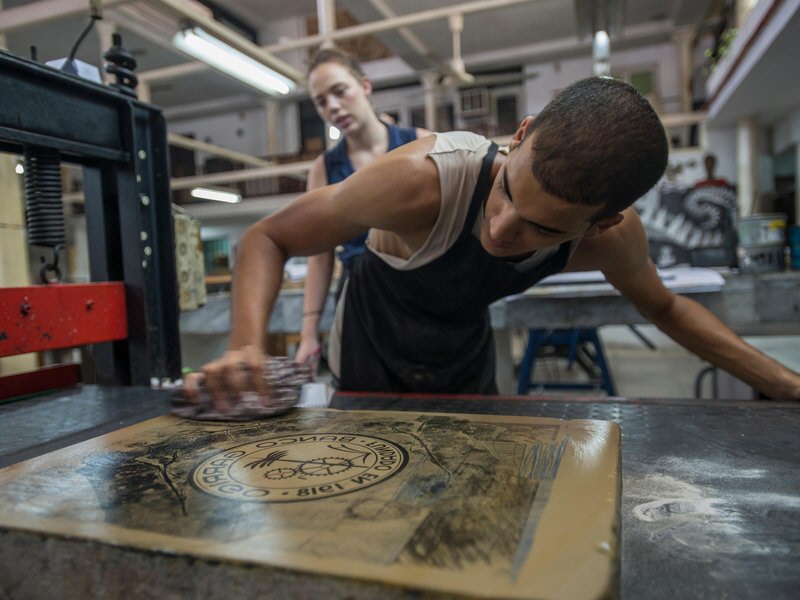 A first-person narrative filled with fun facts about the history of printmaking in Cuba. Example: Lithography was introduced in Cuba during the early 19th century as a way to protect Cuban exports, especially tobacco, from counterfeiters. 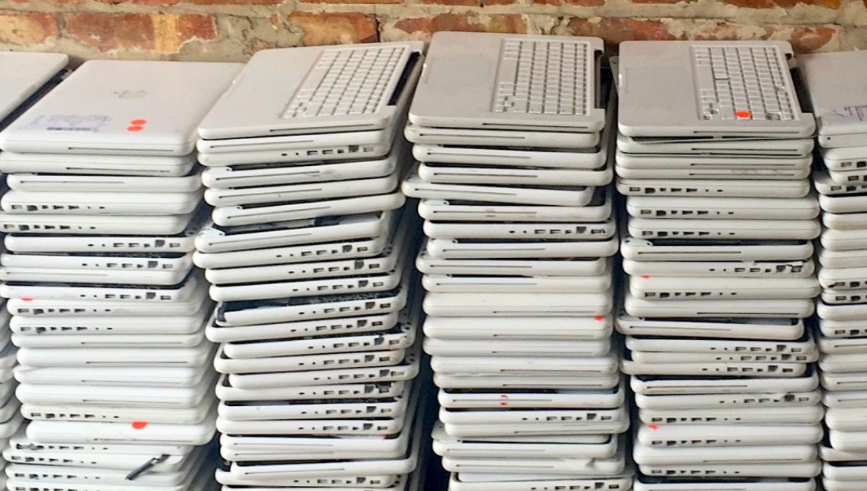 We tend to get hyper-focused on the technical minutiae amidst a new Apple product launch (you're likely to hear comments like "what's the practical use of this new feature?" or "I miss the size of the older model!"). In the case of the new remarkably thin MacBook Pro, another detail we may want to bring up is how this redesign completely compromises the sustainable integrity of Apple's previous models, rendering it nearly impossible now for computer repairs or RAM replacements to occur. Which ultimately brings up the question: will designers ever find a commercially viable way to end the built-to-break business model? 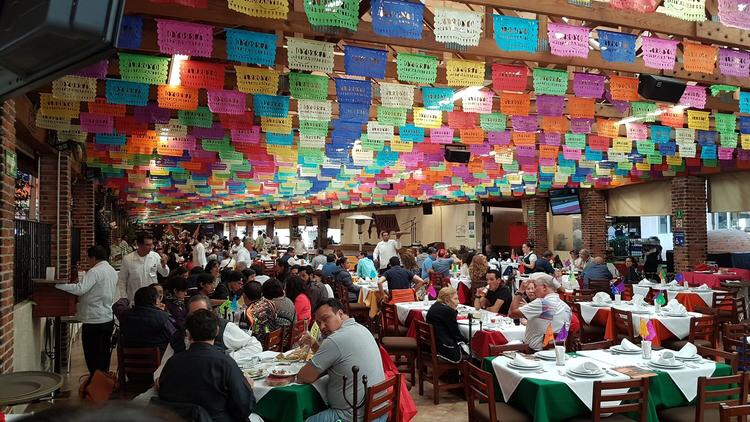 Here's a story about the largest Mexican restaurant in the world. Arroyo in Mexico City serves 15,000 tortillas each night, has nine dining rooms, mariachi bands, a bull ring, and seating for 2,200. The restaurant is an institution that has been in business since 1940, celebrating traditional Mexican cuisine and culture.