Taking photos with a device on your wrist sounds like something straight out of Star Trek. Now, with Glide's CMRA Apple Watch strap, it's not such an outrageous concept. Designed by IDEO for Glide, the dual camera equipped strap gives the Apple Watch full photo and video capabilities, making up for what the smart watch is currently lacking. 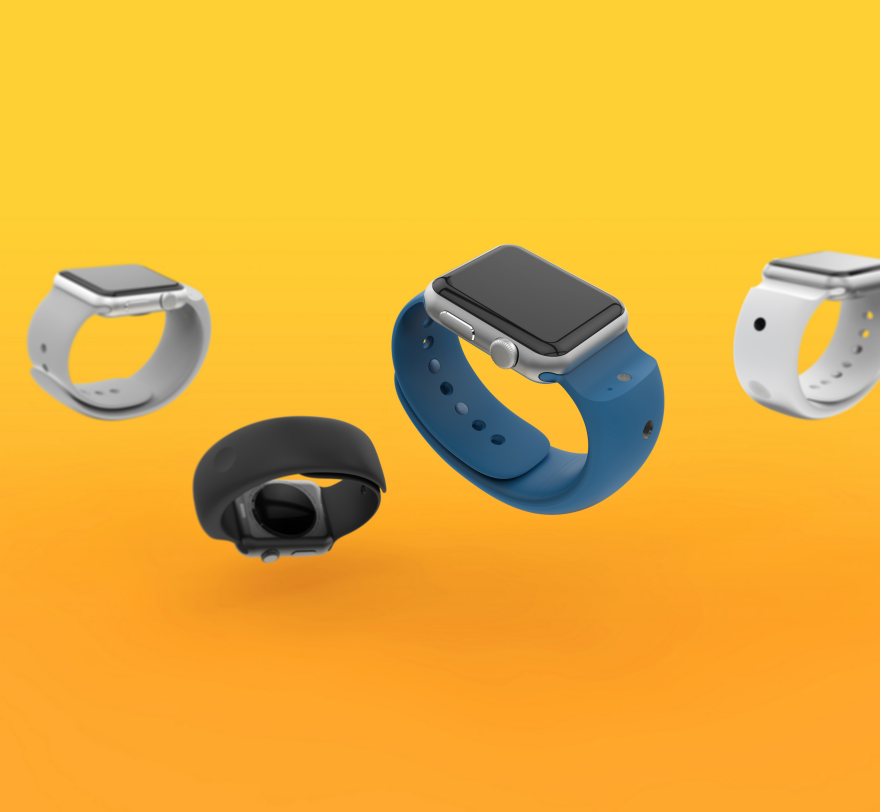 Among CMRA's many features is its most notable attribute—its clever dual camera placement: 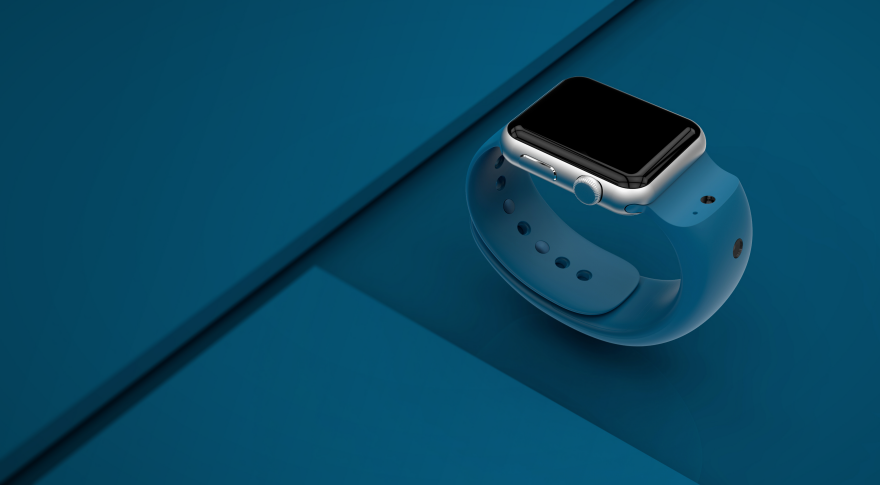 The placement of the cameras appears to make the action of taking photos with your wrist as natural as it could possibly be. At first, holding your wrist out at things may feel a bit silly (as demonstrated in the above video), but hey—it's probably easier than whipping your phone out every five seconds, especially since the days of swiping up to use your iPhone camera while it's locked are over.

The two cameras allow photo and video chatting through the watch's interface, without using an iPhone as the middleman. In fact, CMRA doesn't need an iPhone to function at all—the dual HD cameras are controlled through the strap's companion Apple Watch app. Users can also share photos and videos to social media channels directly through the app, instead of switching back and forth between watch and phone. If you do want to look at the photos you take on your phone, any photos you take with the strap automatically transfer to your phone's camera roll anyways.

The strap's storage isn't too shabby either—CMRA's 8GB embedded memory lets it act as an external storage unit, and a single charge allows you to capture hundreds of photos or 30 minutes of video. When the strap gets tired, its dual charging station charges both the Apple Watch and CMRA, so the device doesn't take up any extra counter space. 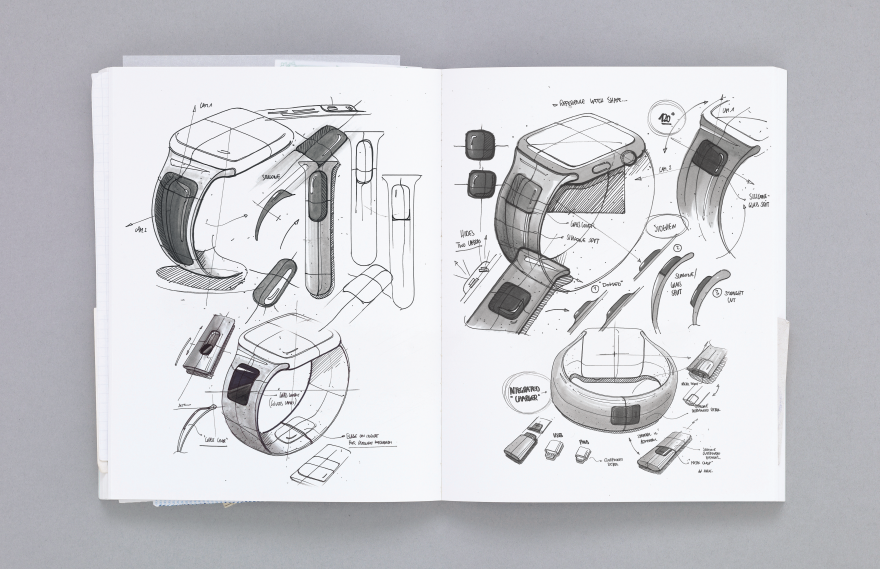 "Life's spontaneous moments happen fast and are easy to miss. Having a camera instantly accessible on the wrist makes capturing and sharing incredibly simple and convenient. As smart watches become independent of the phone, wrist cameras will become commonplace for capturing memories and communicating visually. We are thrilled to be the first to deliver on this long-awaited vision—something science fiction has imagined for over half a century." 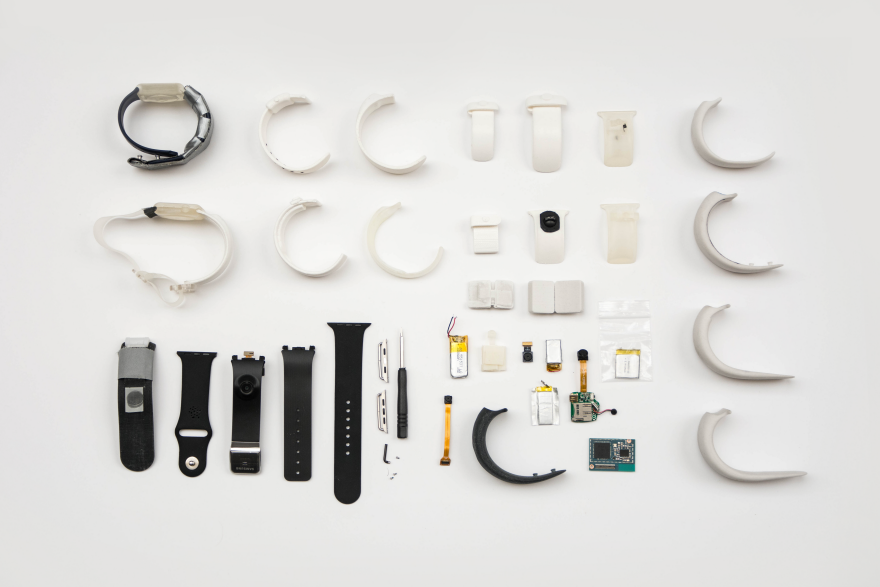 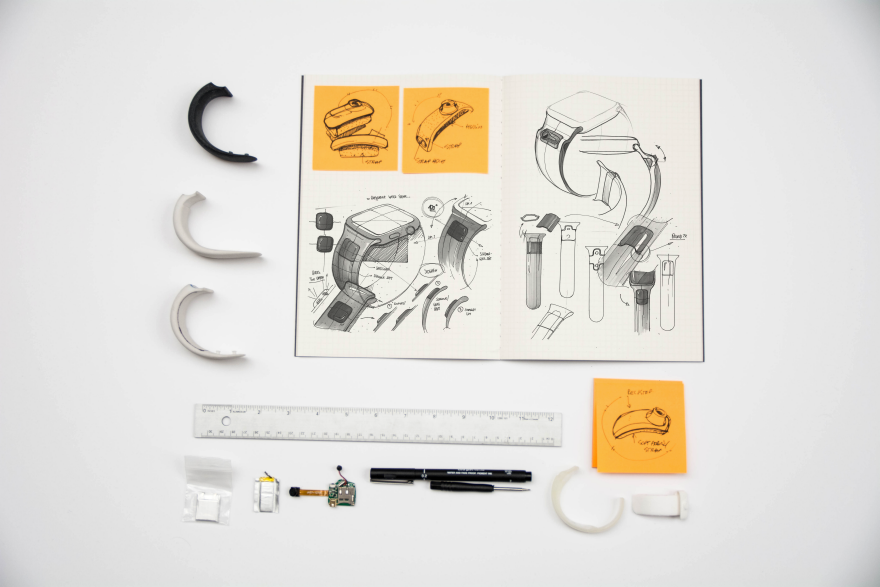 CMRA is now available for a discounted $149 pre-order price—get 'em while they're hot.

I'm curious to hear your thoughts: Will cell phones become arbitrary if we can do everything with a wrist watch?