US History Through NARA's Collection of GIFs, How a Designer Reverse-Engineered the Sanitary Pad and Tussie-Mussies For Millennials

NARA Gets Into GIFs

Take a break from negative political commentary and remember some strange times in US history through the National Archives and Records Administration's new Giphy account. 2016 is weird.

How an Indian Innovator Reverse-Engineered the Making of Sanitary Pads 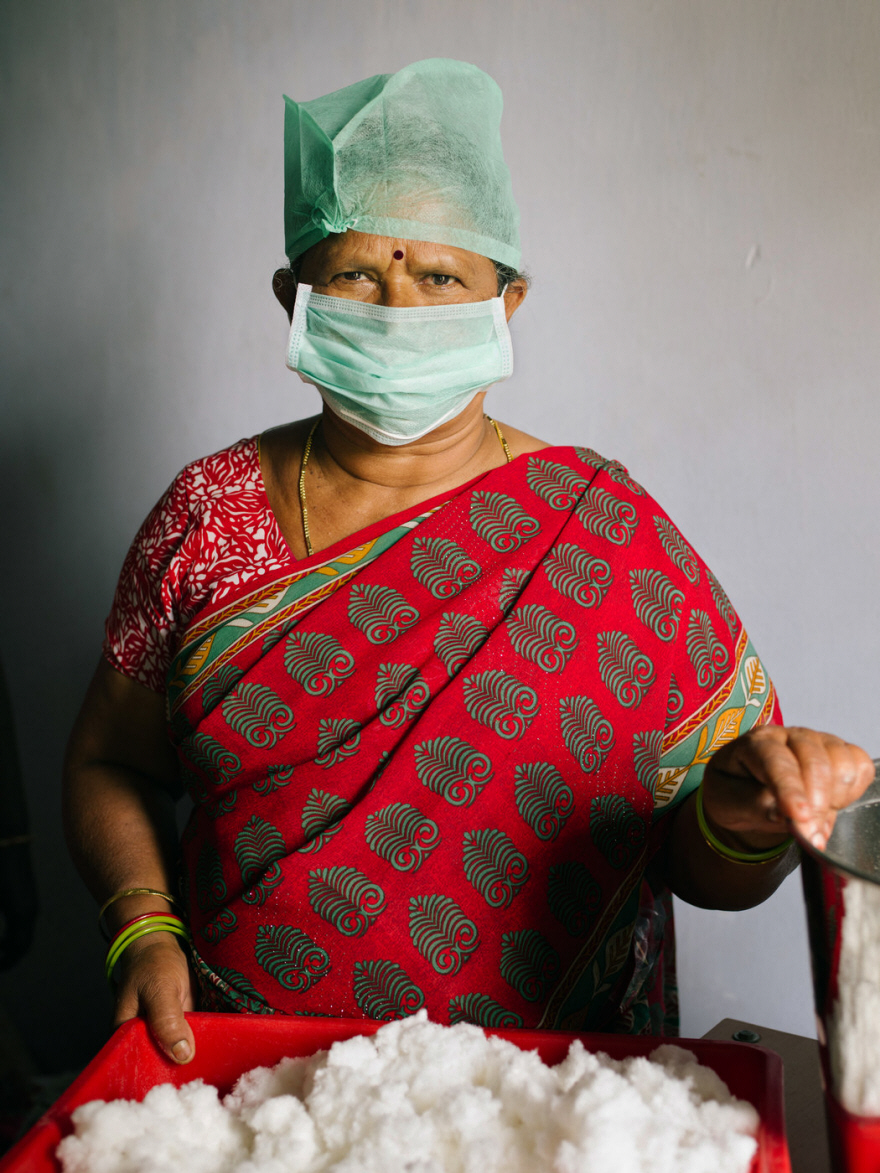 A surprisingly touching read detailing the story of a man in India obsessively determined to reverse engineer an efficient sanitary pad for his wife and women within the country. It is also an interesting dive into how circumstance and context plays into innovation. As noted in the article, "'people who operate in a resource-constrained environment tend to seek the most efficient ways of solving a problem," says Calestous Juma, a professor of development at Harvard Kennedy School. 'For this reason, they rely on their creativity and resourcefulness more than those who have access to more assets. In such cases, innovation is an essential aspect of individual and community survival.'"

When the World Truly Stank, Tussie-Mussies Were a Breath of Fresh Air 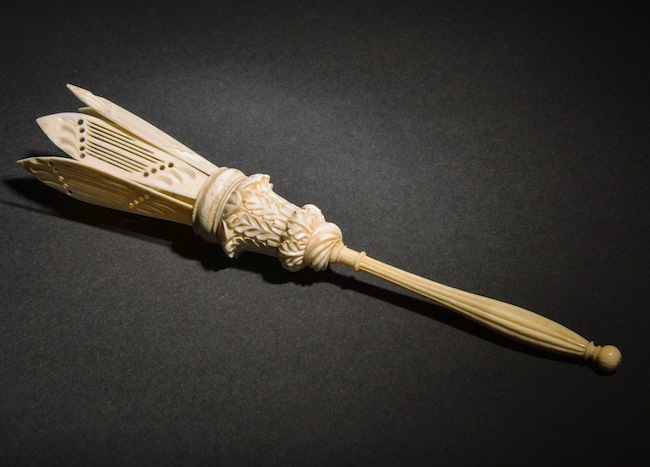 Hold tight for the next Core77 One-hour design challenge: "Tussie-Mussies for Millennials" - seriously, start warming up. 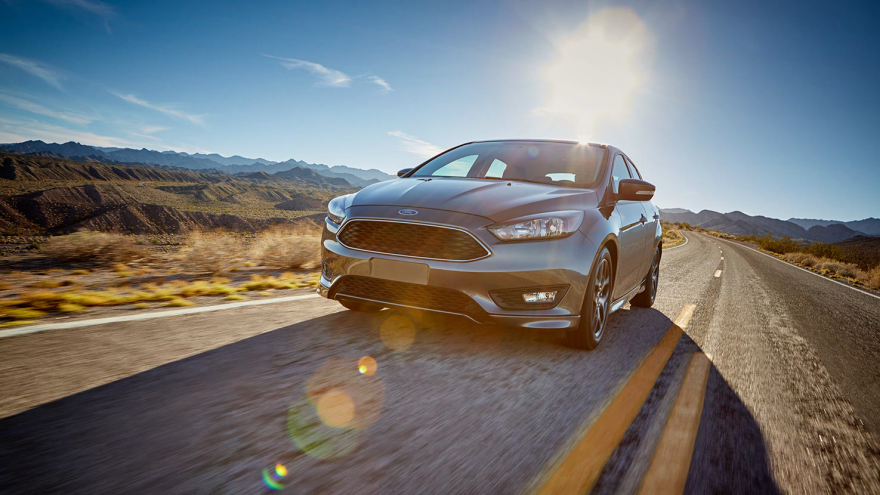 This Reuters article describes what effects Trump's protectionist policies might have on the U.S. auto industry, which is reliant on Mexican production facilities and suppliers. "Mexico now accounts for 20 percent of all vehicle production in North America," and if that cross-border trade is shut down, it is U.S. consumers who would likely face higher prices. "(Trump's) trade policies could add $5,000 or more to the price of a small car from Mexico," said Charles Chesbrough, senior economist at the Detroit-based Original Equipment Suppliers Association trade group.