Ours is the plugged-in generation, loaded up with devices that demand a steady flow of energy at home, at work, and on the go. We have spawned an era of energy dependence - and there's no indication that we can stop.

The science advocacy group, Union of Concerned Scientists, warns, "Power generation is a leading cause of air pollution and the single largest source of U.S. global warming emissions." Our unquenchable need for power has measurably deleterious effects on the environment.

According to InsideEnergy.com, our monthly consumption is equivalent to "the amount of energy it would take to launch a Volkswagen Beetle into orbit next to the International Space Station." Each person in the United States, that is, uses enough energy every month to power space flight. While a significant percentage of that energy consumption goes toward heating, cooling, and lighting our homes (around 42%), we increasingly use power for recreational utilities, like powering phones, computers, and tablets - and as the number and scale of personal devices grow, so does energy consumption. The Energy Information Administration estimates that energy consumption will increase by another 56% between 2010 and 2040.

Consumers have an increasing number of options for mitigating their own energy usage, but most citizens cannot significantly alter their homes to replace coal or gas power with wind, solar, or geothermal sources. Even homeowners who have access to alternative sources might find that their homes are not easily convertible for any number of reasons. So while upwards of 13% of energy is now generated by renewable sources, there are still limitations to availability.

Aaron Latzke and David Delcourt of SIVA would like to change that by empowering consumers to harness the most accessible energy source we have available to us: our own bodies. We may be energy consumers, but we are also energy generators. With every step we take, every pedal of a bicycle or walk around the block with the family pet, we can convert our energy for practical use in our homes. 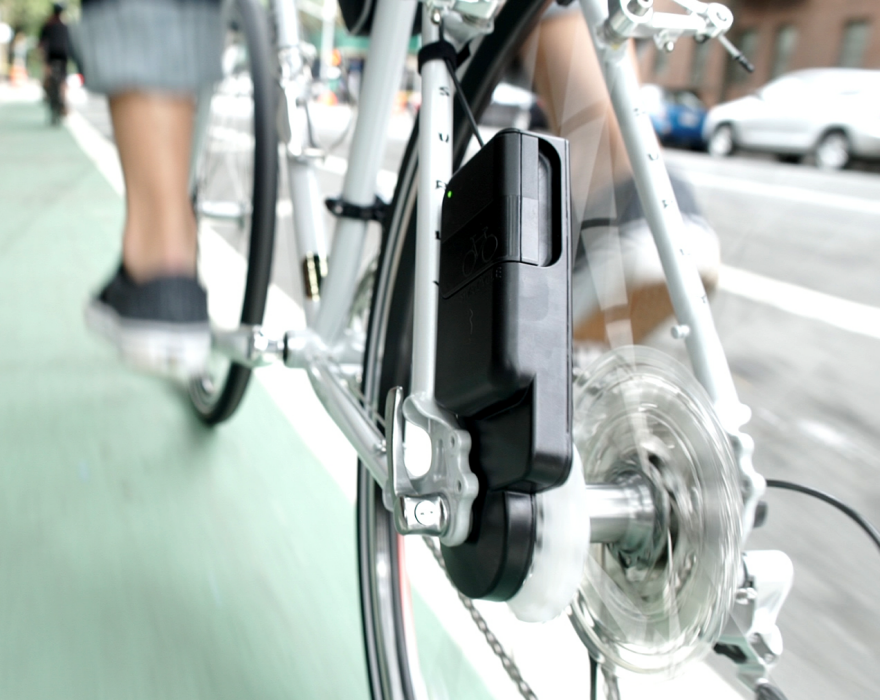 The Siva Atom charges as the user petals

The Power of the Atom

For both Delcourt and Latzke, devotion to social impact started at home. They both cite their fathers and grandfathers as role models who tirelessly volunteered and dedicated themselves to social causes. The spirit of social impact passed on through generations informs their dedication to their work, and inspired them to create the Siva Atom. 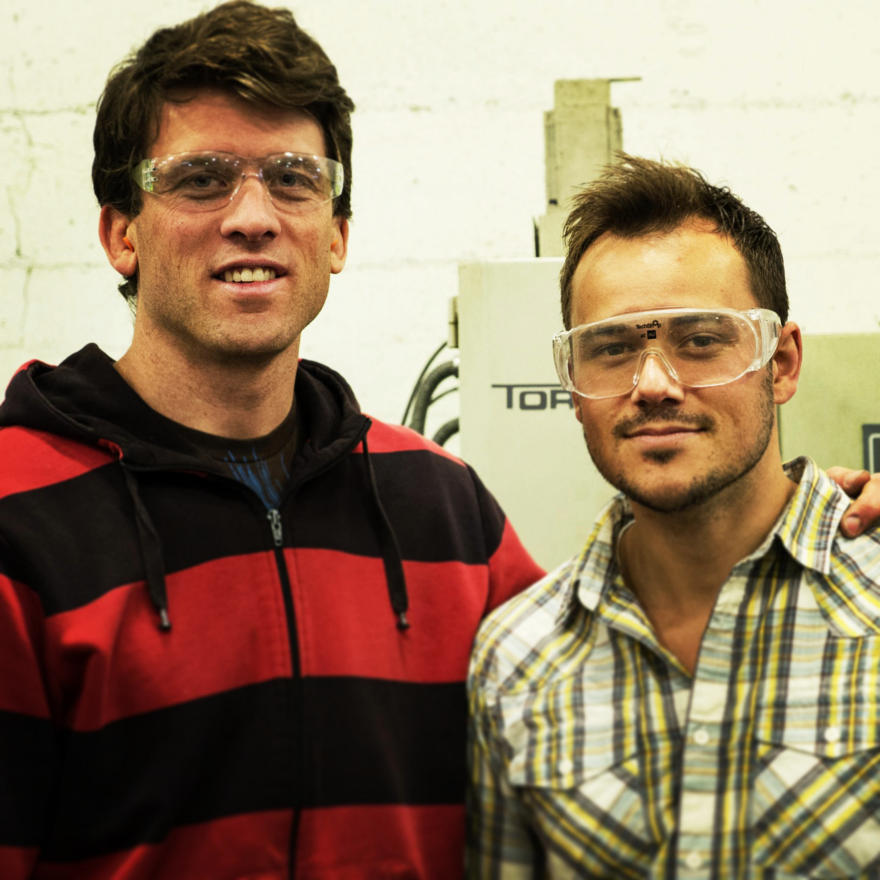 The Siva Atom is a portable USB energy generator. In its first iteration, designed for the bicycle, the Atom generates energy as cyclists pedal - enough energy to recharge personal electronic devices.

Portable, economical, beautiful, and easy to install and use, the Atom was conceived by Latzke and Delcourt in 2011 as an answer to the clean energy conundrum. The Atom's design makes it resource-neutral, drawing on minimal natural resources to manufacture and operate. 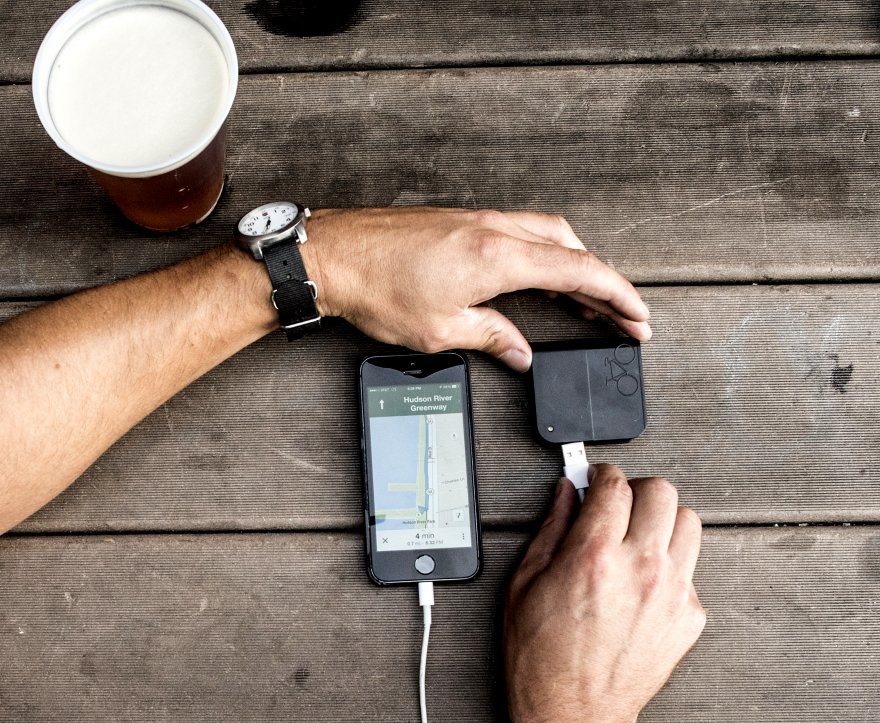 The Siva Atom being used to charge a phone

"Developing effective clean energy solutions is a complicated problem. Where we stand now is clean energy has the opportunity to be renewable, not a one and done solution that has significant leftover. Additionally, Lithium-ion is actually one of the most recyclable batteries we have currently available. We pay attention to what type of plastics we use, making sure they're recyclable and are easy to break down, for example," Latzke explains.

Awareness influences consumers to make better choices, but design provides the tools to turn that awareness into action. Perhaps most importantly, Atom users do not have to invest in complicated infrastructure or alter their lifestyles to accommodate their desire for responsibility. "From a design standpoint, it falls upon us to design a better product so that the consumer doesn't have to choose between utility and convenience," says Aaron. 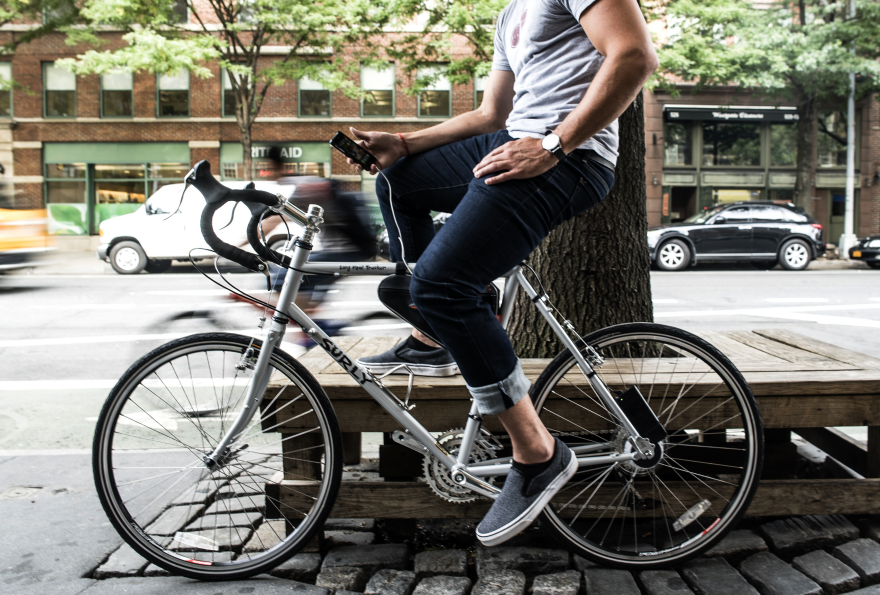 The Right Tools to Drive Change

The Cleantech Open U.S. Accelerator, co-sponsored by Autodesk, first introduced the Siva founders to the Autodesk team. Since then, Autodesk has offered continual support to help the company grow and reach new consumers through the Autodesk Entrepreneur Impact Program.

For Delcourt, Siva's business head, that support comes in by way of communicating with project partners through Fusion 360's detailed modeling tool. Delcourt explains, "The business aspect of what Fusion 360 does is allow us to visualize the product for stakeholders, which empowers us to effectively sell our message and show them where you're going without having a finished product. That piece is incredibly important for partners and investors. It's important for us to be able to tell the best story possible." 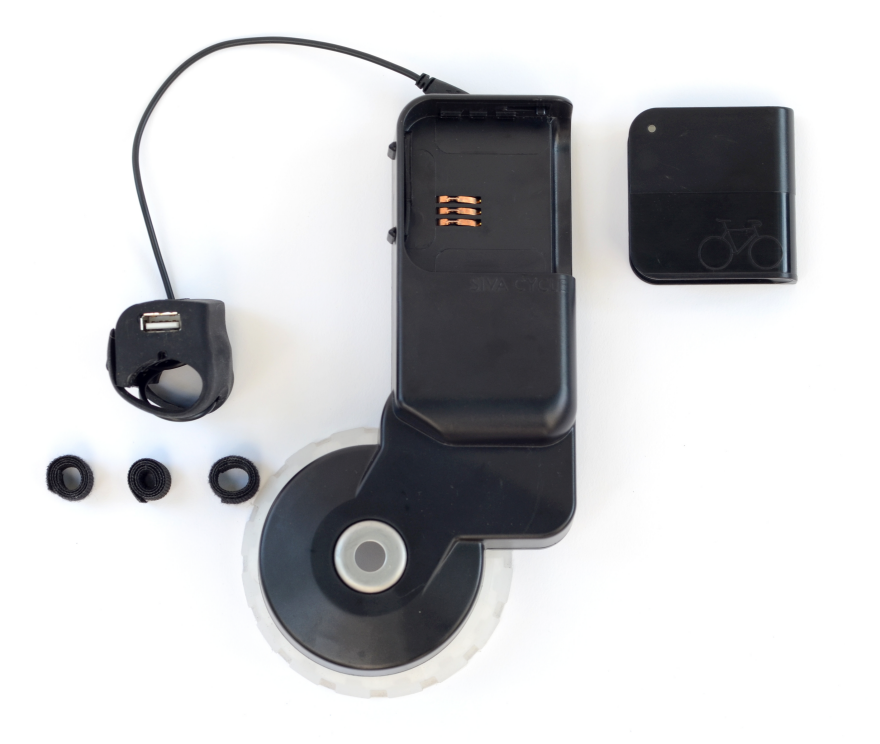 The full Siva Atom product - made possible by Fusion360

For Latzke, the beauty is in Fusion 360's design and engineering capabilities. "The ability to quickly 3D print or quickly prototype, get some type of physical representation of what you're modeling in the computer, get a kind of a verification point in reality, that really speeds up your train of thought," he says.

For a company of any size, economies are a driving consideration, but for start-ups in particular, they are absolutely crucial. For a start-up that wants to stay lean, Fusion 360 allows them to be economical without sacrificing quality."Fusion 360's subscription model is the only one that's actually obtainable for a small start-up like ours," Latzke says.

Siva Atom is only the beginning. The next generation Siva product is a portable energy generator that can be used by anyone, anywhere—not tethered to the bicycle.

"We're moving more towards just general portable power in general and this idea of how to more easily integrate this flexible clean power into your daily life," Latzke explains.

Designed with Fusion 360, the soon-to-be-launched device, which they are currently calling "PowerBlocks", is a clean energy kit, like a "microgrid" in a box, which allows for the storage, generation, and use of power on the move. Functionality will include cordless charging and easy power output. 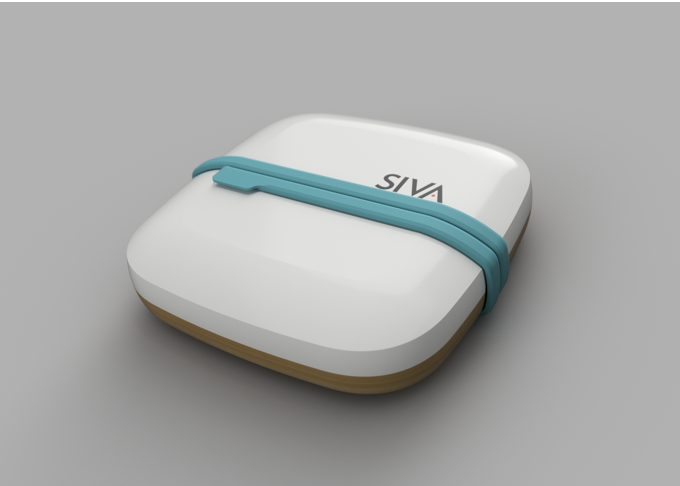 Digital rendering of "PowerBlocks" in Fusion360

In a parallel challenge, the developing world is ever in need of greater access to energy to refrigerate food and medicine, to light classrooms and roads, and to provide power to hospitals. Subjected to frequent power outages due to natural disasters, as a by-product of war or simply because the infrastructure does not exist, these communities desperately need consistent sources of power. Siva is working with partners in Kenya to develop portable energy generators that can provide power on a greater scale to these communities, powering their most basic needs.

For young innovators, Delcourt proposes considering both the obstacles and the opportunities. "Look at what you're doing and make sure it makes sense for you where you are right now. Pursue your values but make sure you understand what's at stake," he says.

For Latzke, the designer, the truth is in the product. "It's really all about the story. With a good story and an honest vision, people are going to care."