The Kin has a secret mechanism that somehow swallows your coins

Of all the wallet designs out there, I've never seen one that could do this: The Kin wallet has been designed so that the user dumps their change into it, and it magically gets routed to a pocket that it can't fall out of.

The Kin was created by a trio of Singapore-based industrial designers "to make your life easier and more convenient." While change storage is not an issue for me, it apparently is for the nearly 3,000 backers who've turned the Kin into a wild success on Kickstarter: The designers were seeking just $2,802, but at press time had received a staggering $122,769 in pledges.

What I'm really curious about is how the mechanism works. But as the designers report: 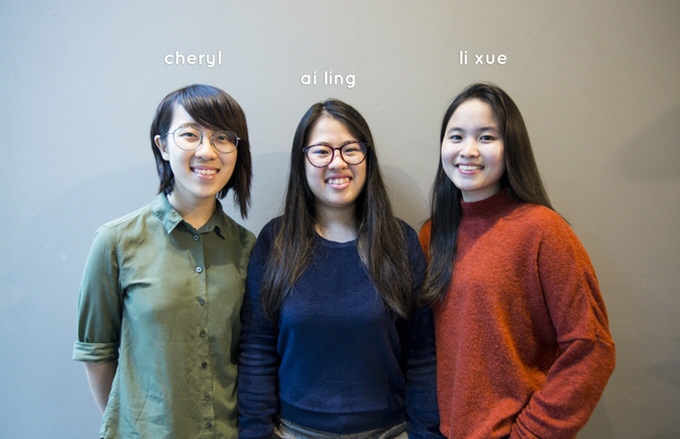 Within KIN's wallet is a really simple but smart mechanism that helps to prevents coins from sliding out! The inner mechanism is crafted and sewn in a manner so as to prevent the backflow of coins once they have been dumped into the wallet.

We've deliberately kept the secret behind KIN under wraps to prevent the idea from being distributed before we can have it produced. We want to ensure our backers are the privileged first few people to get a hold of KIN so as not to do them a disservice. We hope for your understanding on the matter!