Our weekly roundup of design events for December 5 - December 11 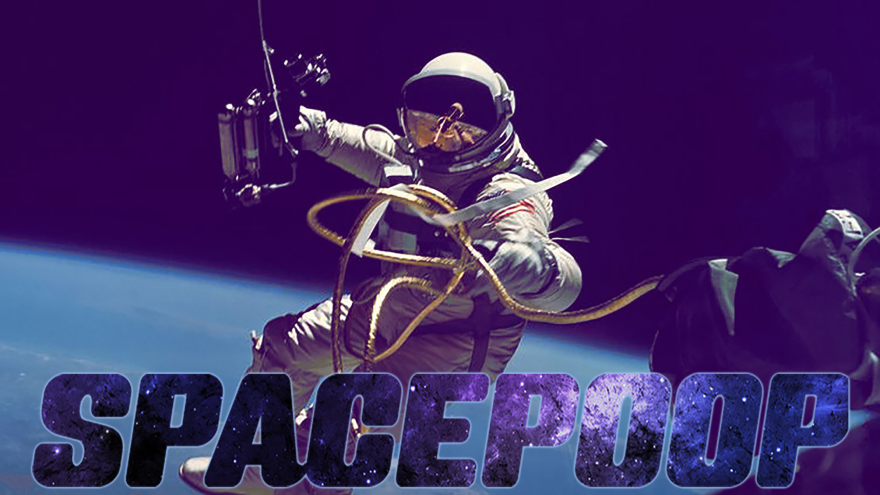 NASA is seeking proposed solutions for fecal, urine, and menstrual management systems to be used in the crew's launch and entry suits over a continuous duration of up to 144 hours. An in-suit waste management system would be beneficial for contingency scenarios or for any long duration tasks. The competition ends soon, so sit on your throne at home and start brainstorming. 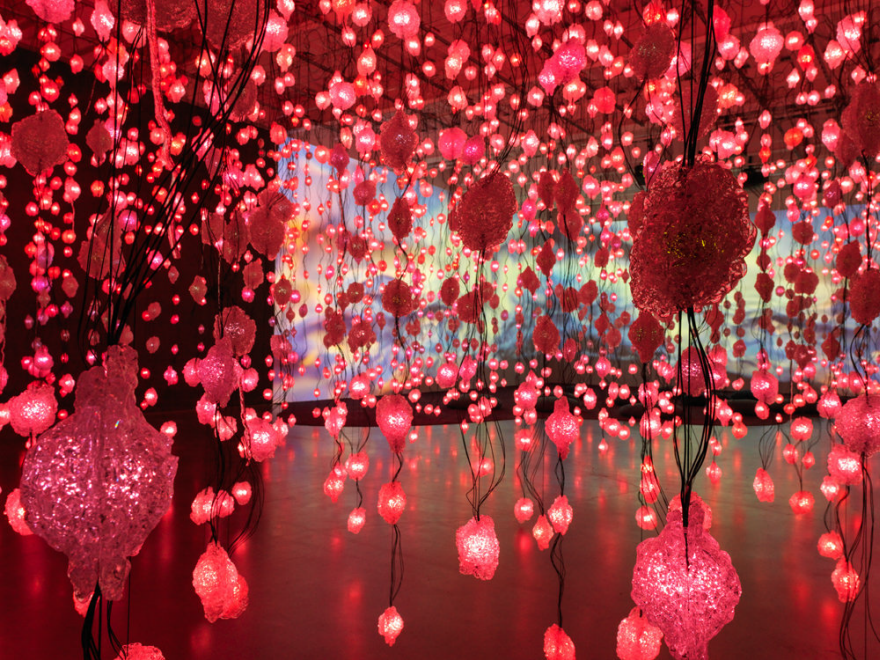 Enter a New World in the: Pixel Forest

Occupying the three main floors of the New Museum, Pixel Forest is the most comprehensive presentation of multimedia artist Pipillotti Rist's work in New York to date. The exhibit includes work spanning the artist's entire career, from her early single-channel videos of the 1980s, which explore the representation of the female body in popular culture, to her recent expansive video installations, which transform architectural spaces into massive dreamlike environments enhanced by hypnotic musical scores.

Come Together During: Remix Rememory

Remix Rememory is a site-responsive exhibition featuring works that assemble, reclaim and reimagine histories from Southeastern Queens and beyond. Remix Rememory is comprised of commissioned and participatory works, sculpture, film, and text, that bring together people, traditions, and stories to show how memories can be recaptured and preserved through actions, objects, and reframed tales. 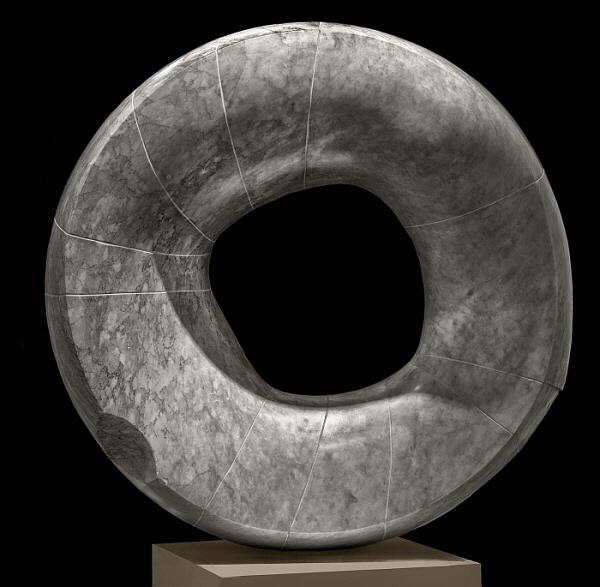 Connect Past and Present at: Isamu Noguchi, Arcahic/Modern

Isamu Noguchi was among the most innovative American sculptors of the 20th century. Even as he created works that were far ahead of his time, Noguchi frequently found inspiration in ancient art and architecture-from Egyptian pyramids and Buddhist temples to Zen gardens and American Indian burial mounds. Isamu Noguchi, Archaic/Modern explores how the ancient world shaped this artist's vision for the future. 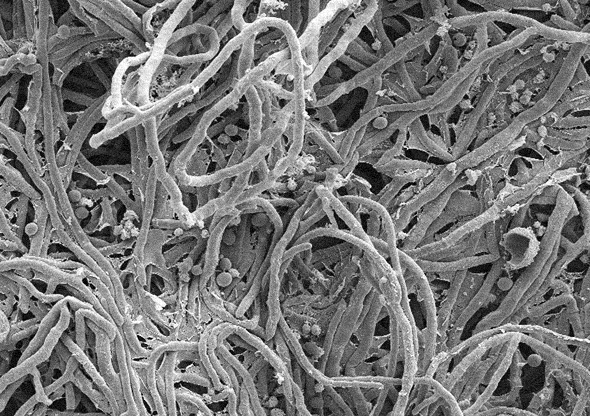 Fungal Futures presents the work of artists and designers who develop innovative materials and applications using mycelium. The projects on show have all been developed as part of innovative research processes that operates at the intersection of design and science. The creatives, working in direct consultation with scientists, have adopted and developed unorthodox novel methodologies and techniques as part of their practice.

Enschede, Netherlands. On view through February 12, 2017. 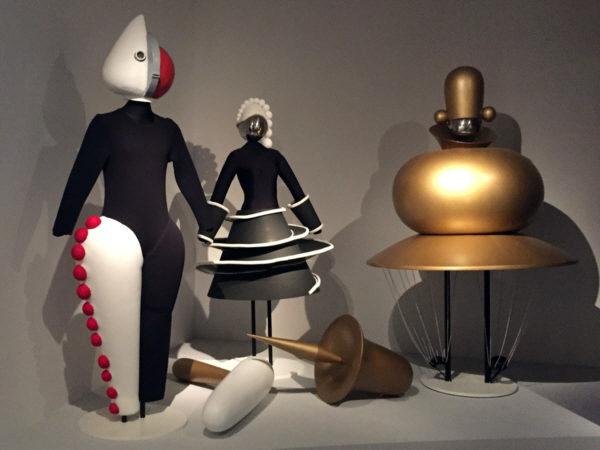 The last Bauhaus exhibit in Paris happened all the way back in 1969. That being said, The Spirit of the Bauhaus is a nice opportunity to return to the fundamentals of the infamous school that contributed to the worldwide expansion of artistic modernity. The exhibit features over 900 pieces and takes visitors through all of the steps in the Bauhaus' education program.